The virtuoso violinist treats us to a taste of Cuban music and culture.

Live From Lincoln Center brings Joshua Bell’s Seasons of Cuba to the 2016 PBS Arts Fall Festival, in which the world-famous, Grammy Award–winning violinist Joshua Bell performs with the Chamber Orchestra of Havana, composed of some of Cuba’s most accomplished classical musicians. Bell will dazzle the audience with a range of selections from Vivaldi classics, to Piazzolla tangos and more, building a bridge between Cubans eager to engage with American artists in a new landscape of cultural diplomacy. | Official Website

The live concert and television broadcast are produced and directed by Emmy Award-winner Andrew C. Wilk, executive producer of Live From Lincoln Center.

A Closer Look at Live from Lincoln Center: Joshua Bell's Seasons of Cuba 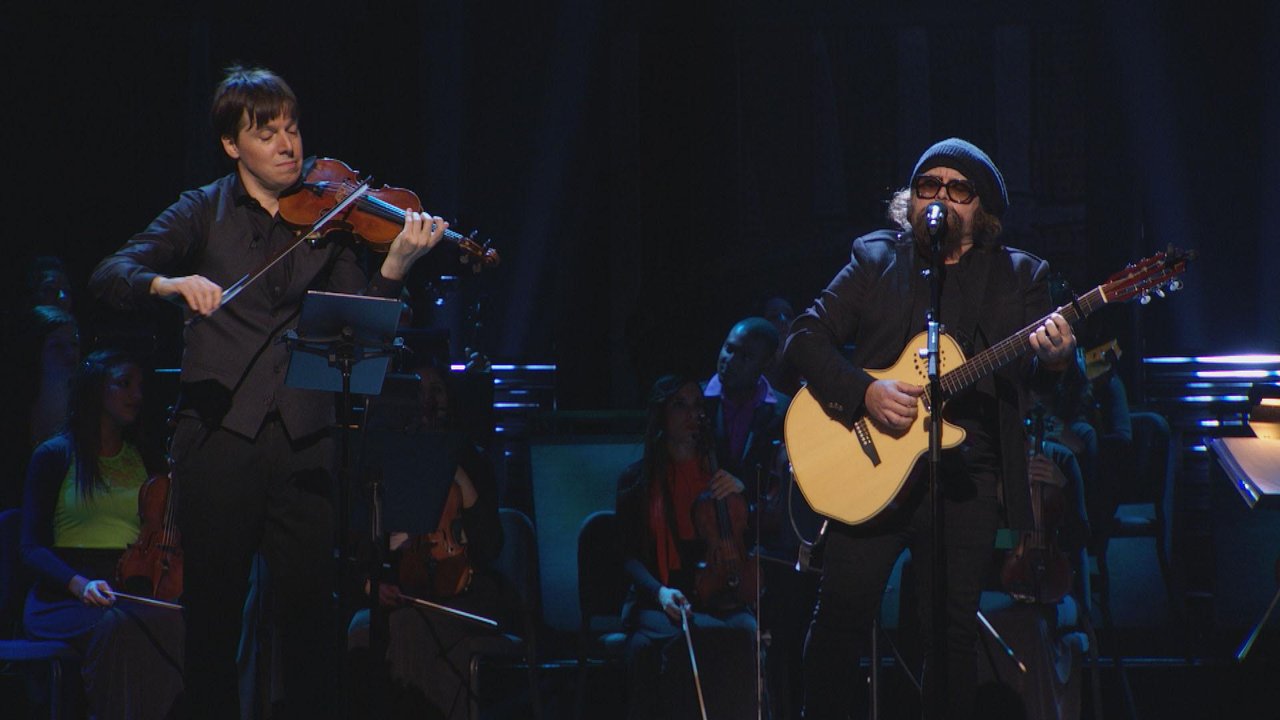 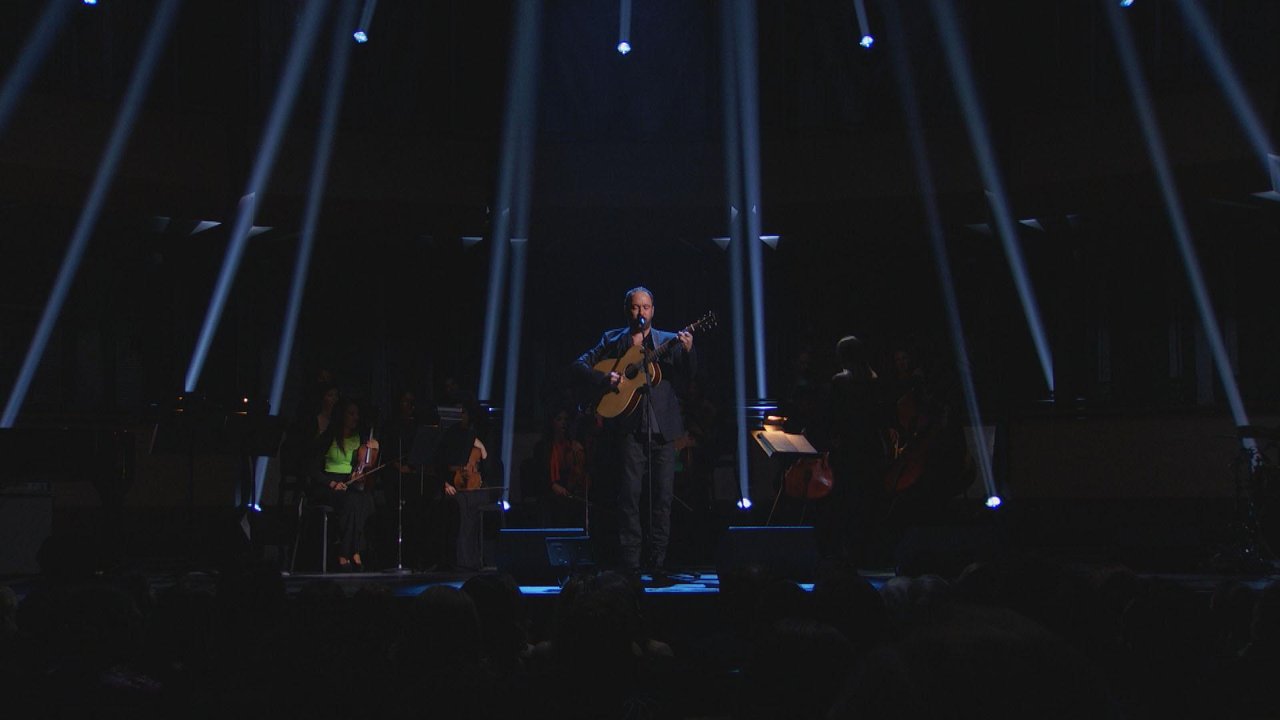 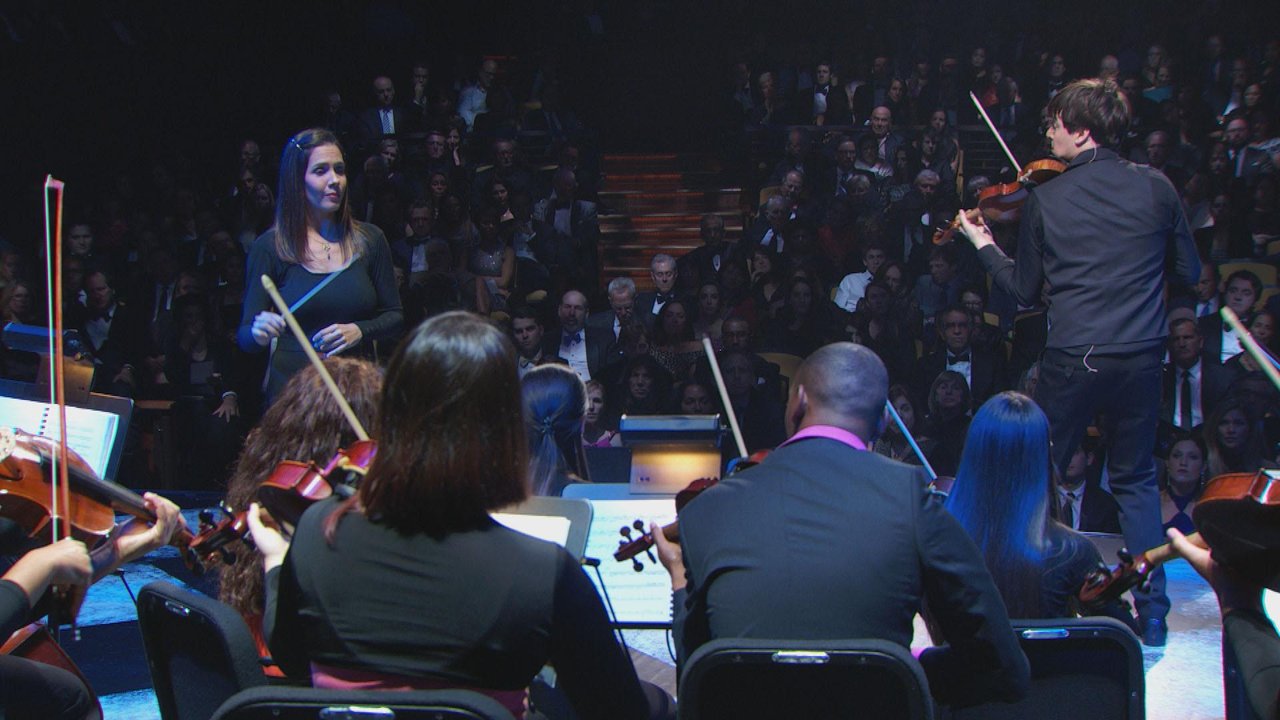 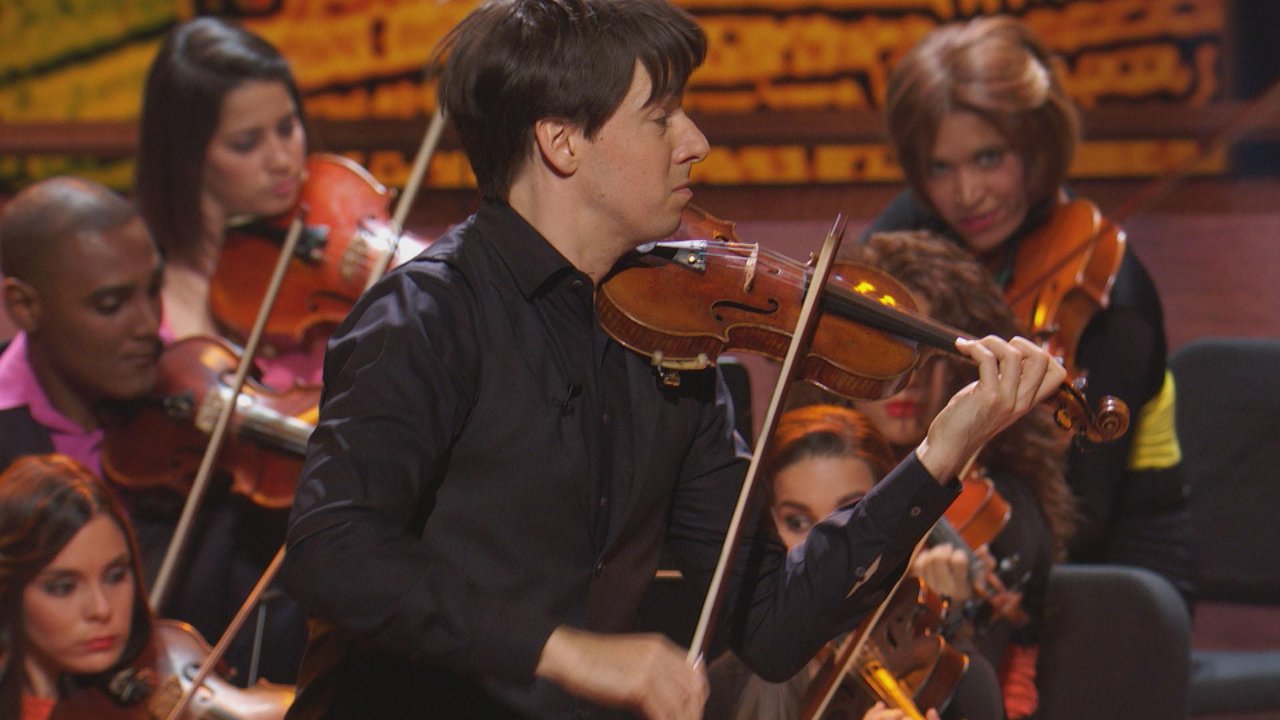 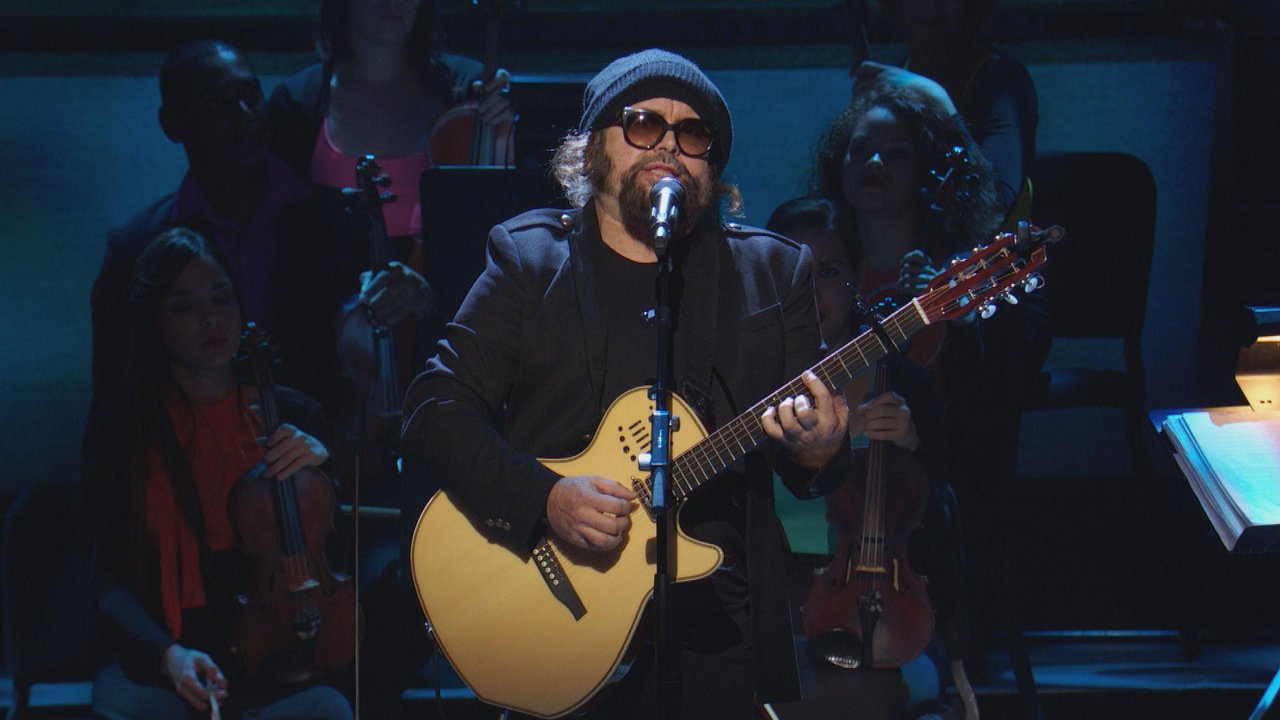 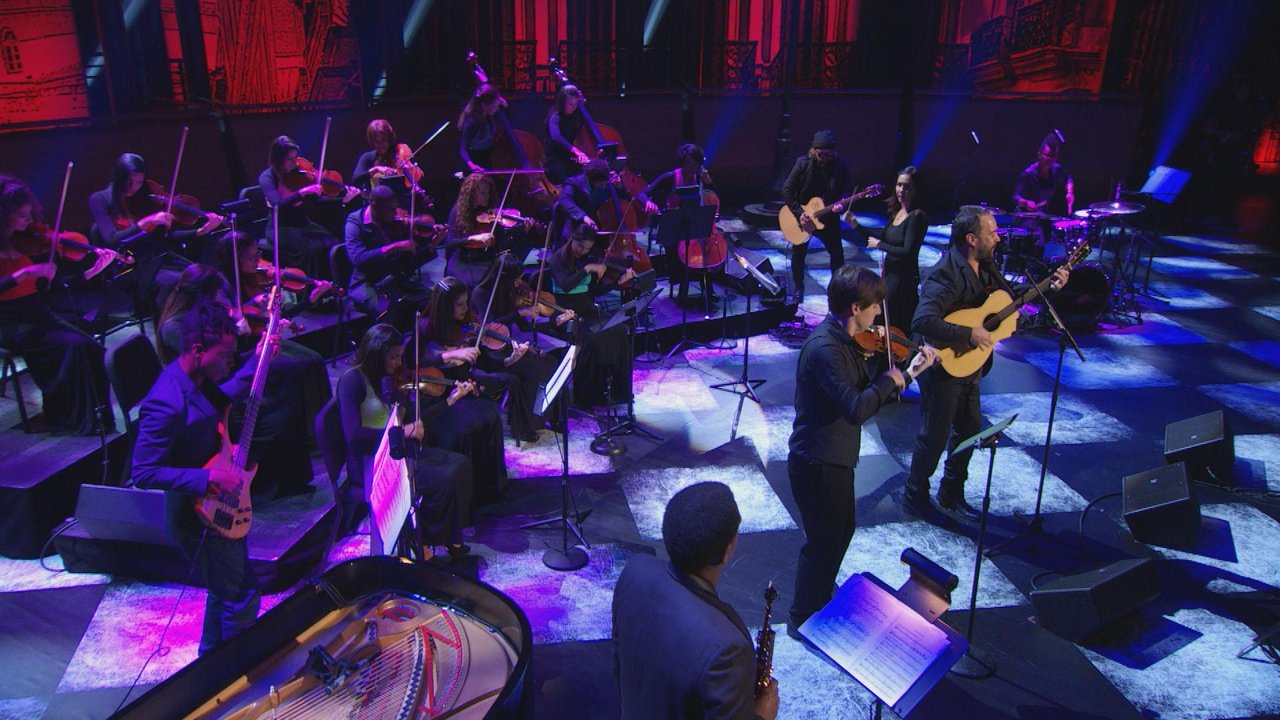 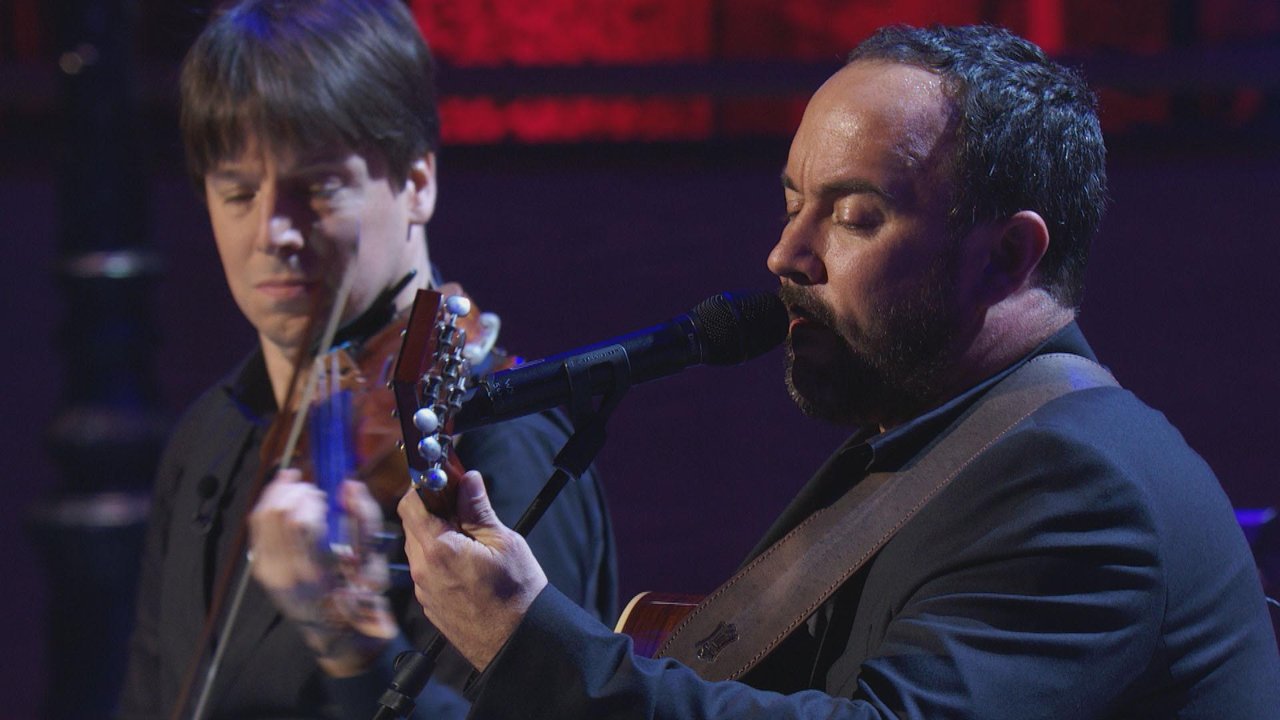 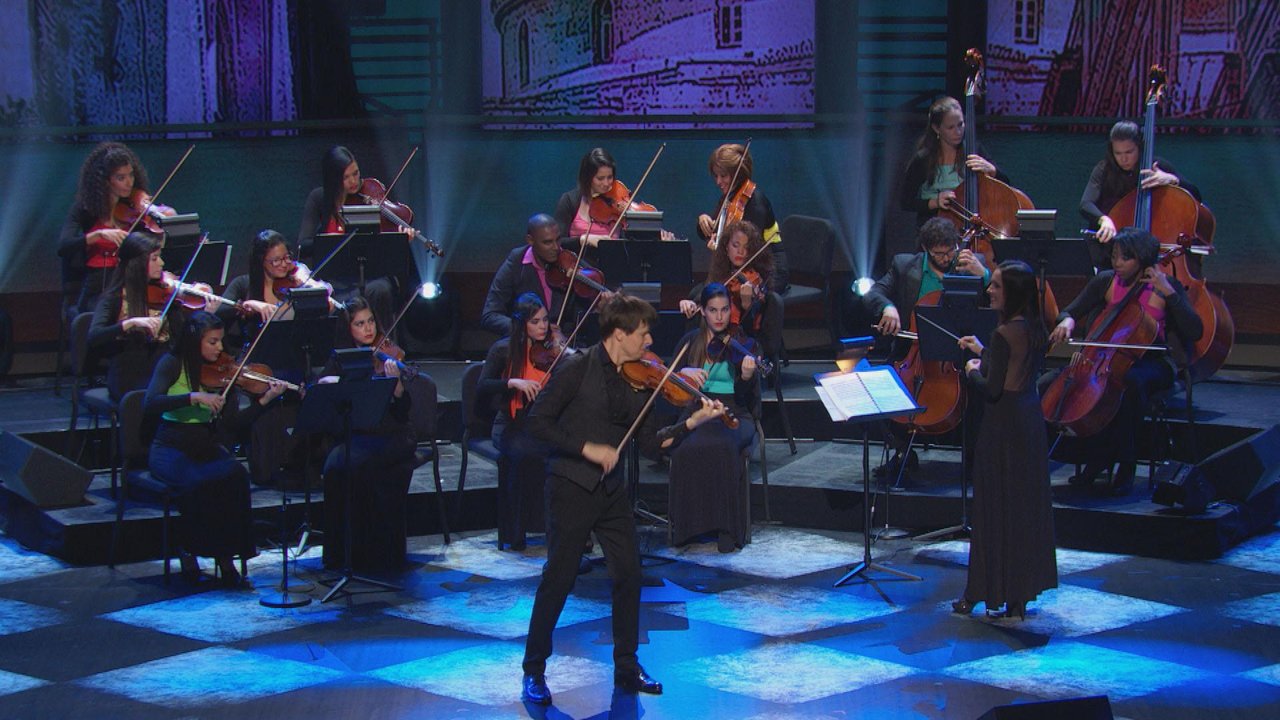