To commemorate the 400th anniversary of William Shakespeare’s death on April 23, 2016, The Royal Shakespeare Company hosts a glittering jubilee party — and the world is invited. Shakespeare Live! will celebrate the international legacy of Shakespeare in all the performing arts — including opera, ballet, jazz and musical theatre — from The Bard’s hometown of Stratford-upon-Avon. Many iconic characters, speeches and scenes from Shakespeare’s best-known plays will be featured, telling the story of Shakespeare’s life and career. Hosted by David Tennant and Catherine Tate, among the stars planning to participate are Benedict Cumberbatch, Judi Dench, Joseph Fiennes, John Lithgow, Ian McKellen, Helen Mirren, David Suchetand many more. Also featured will be performances by the English National Opera, the Birmingham Royal Ballet and the Orchestra of the Swan. Prince Charles has also been announced to attend in his official capacity as RSC President. 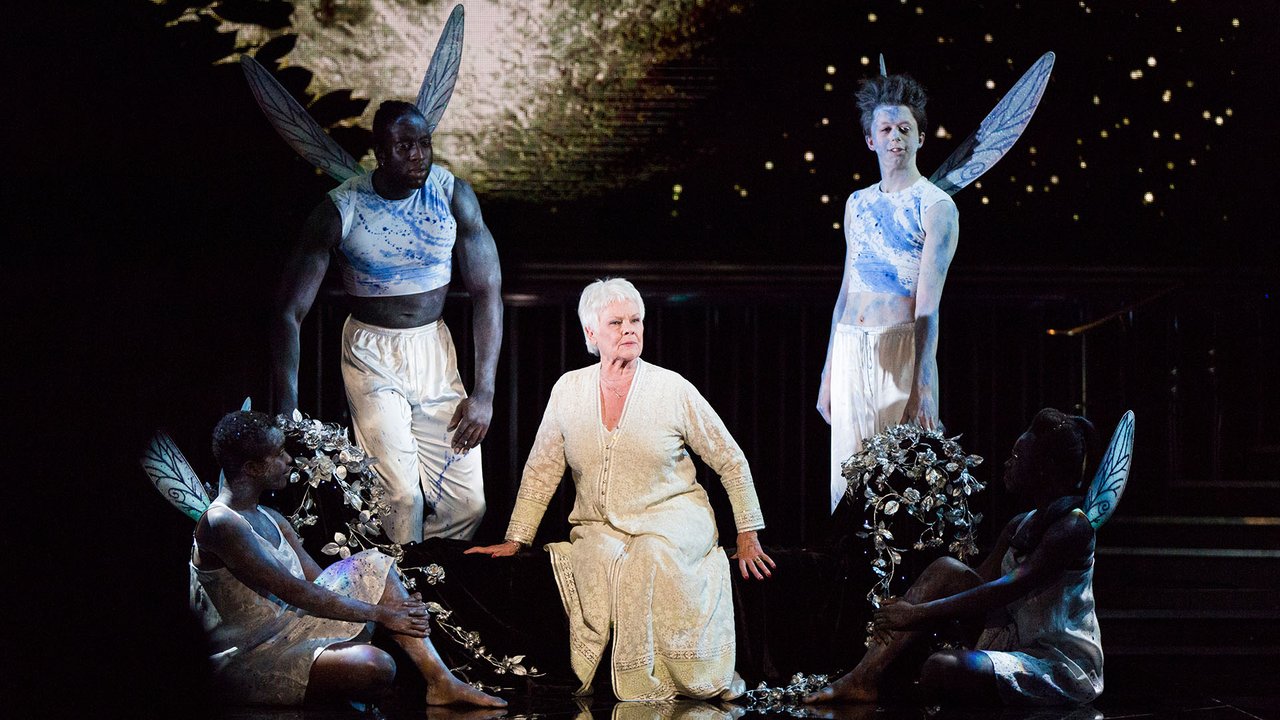 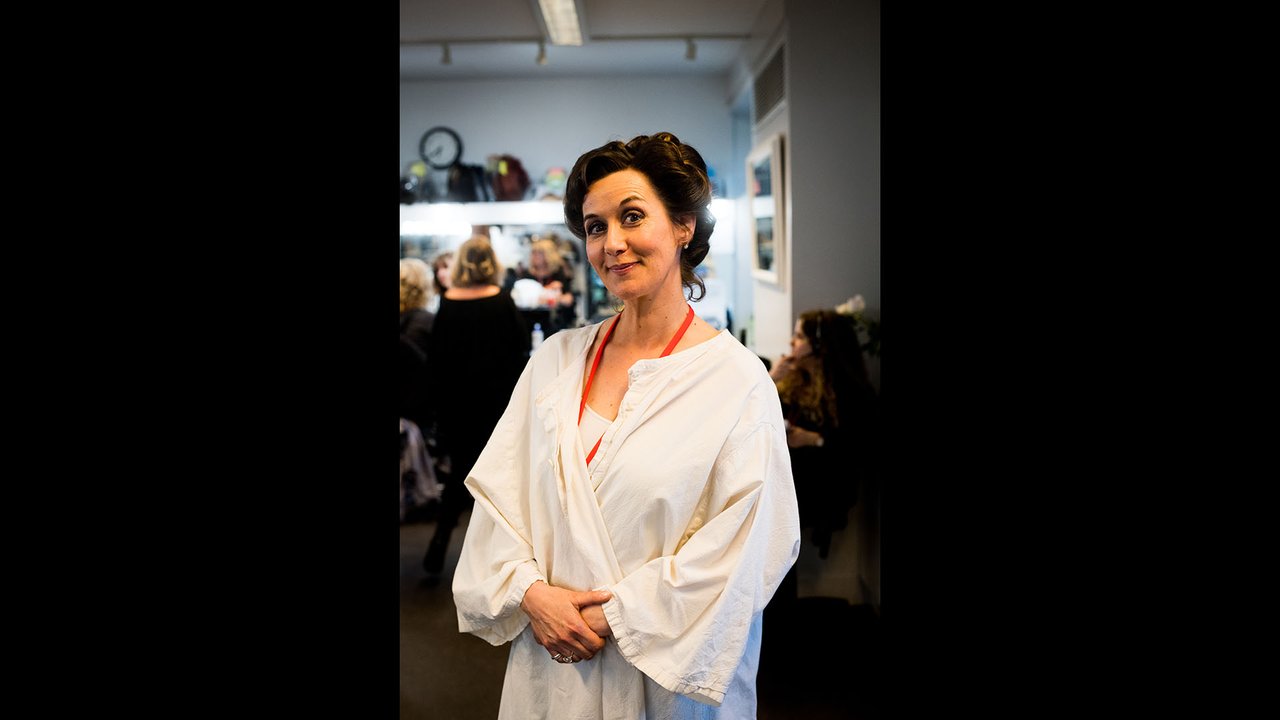 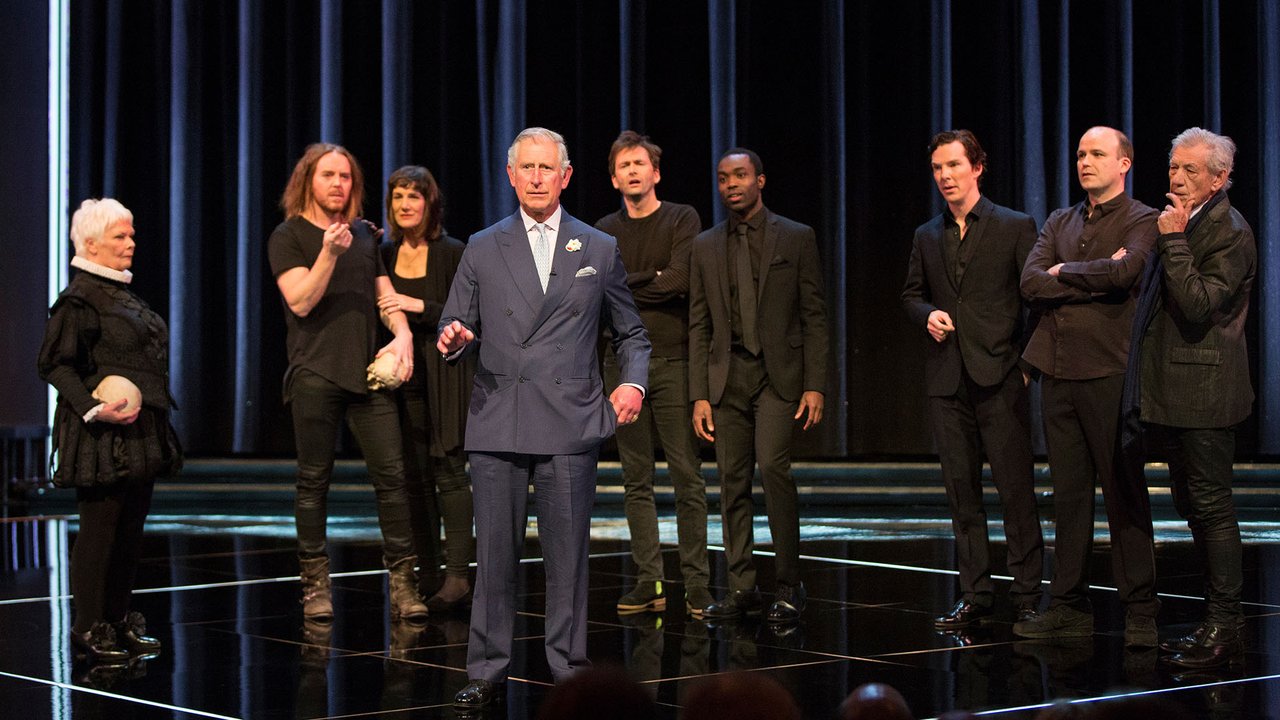 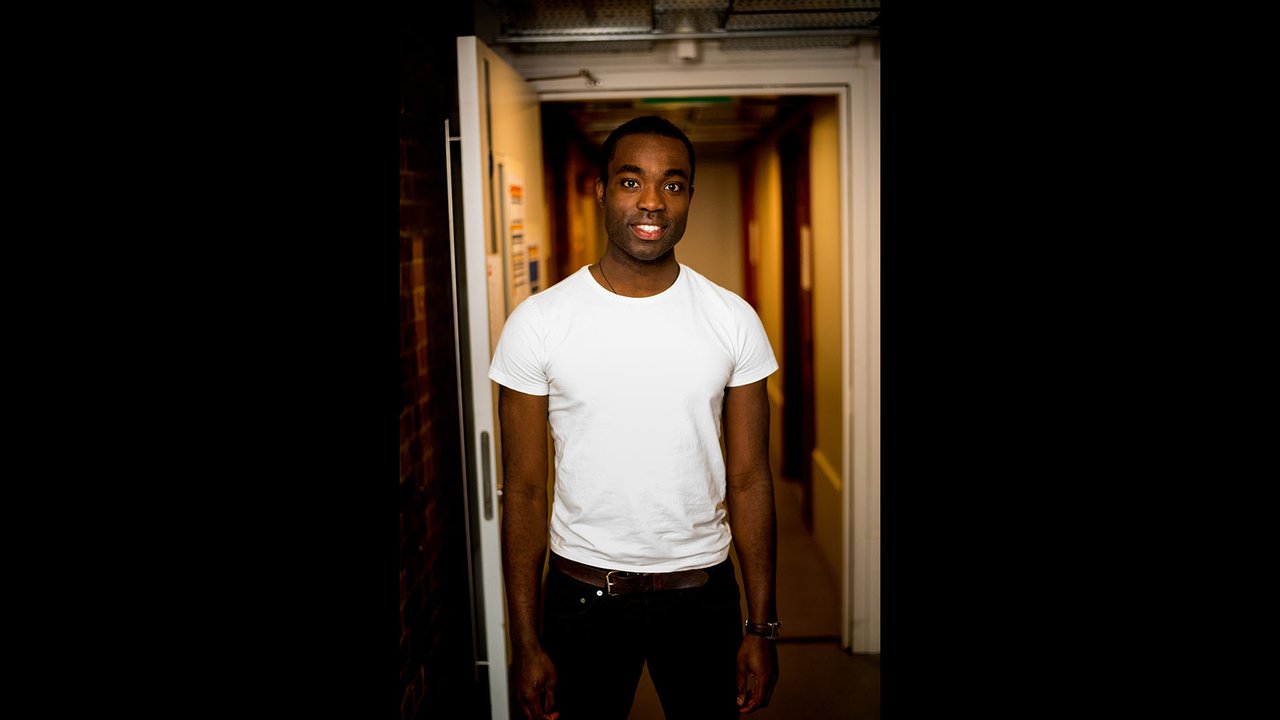 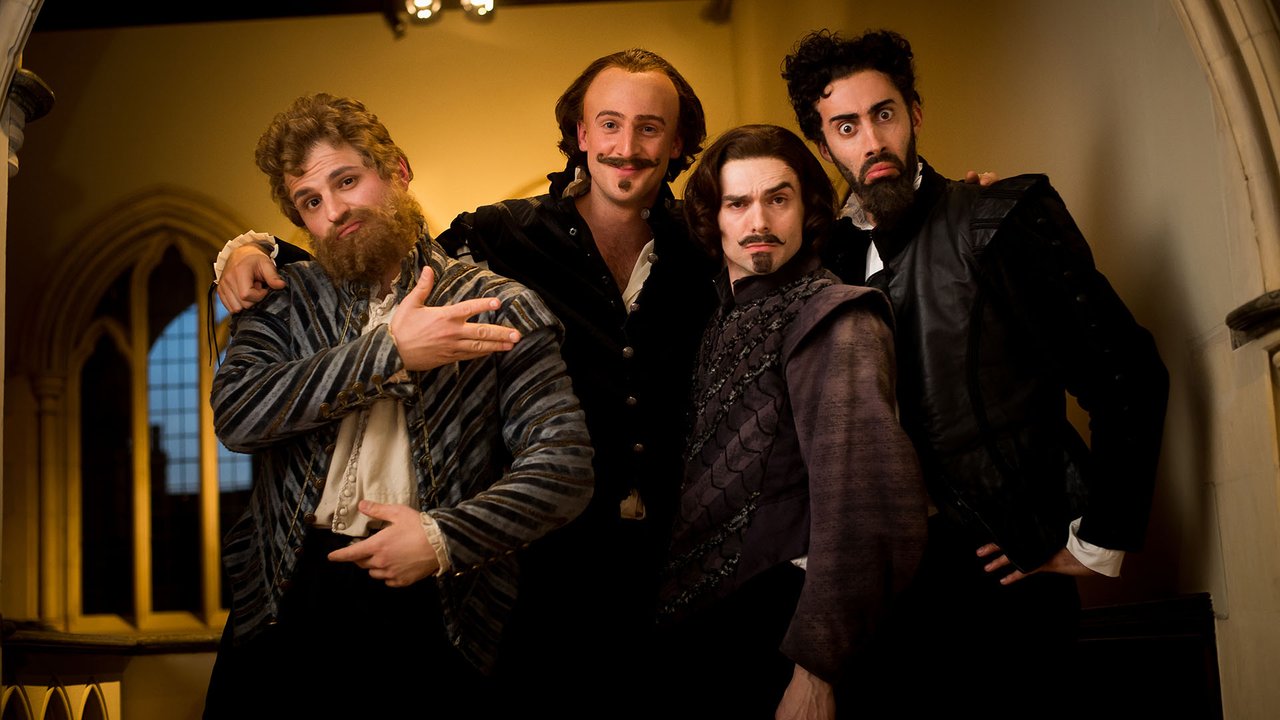 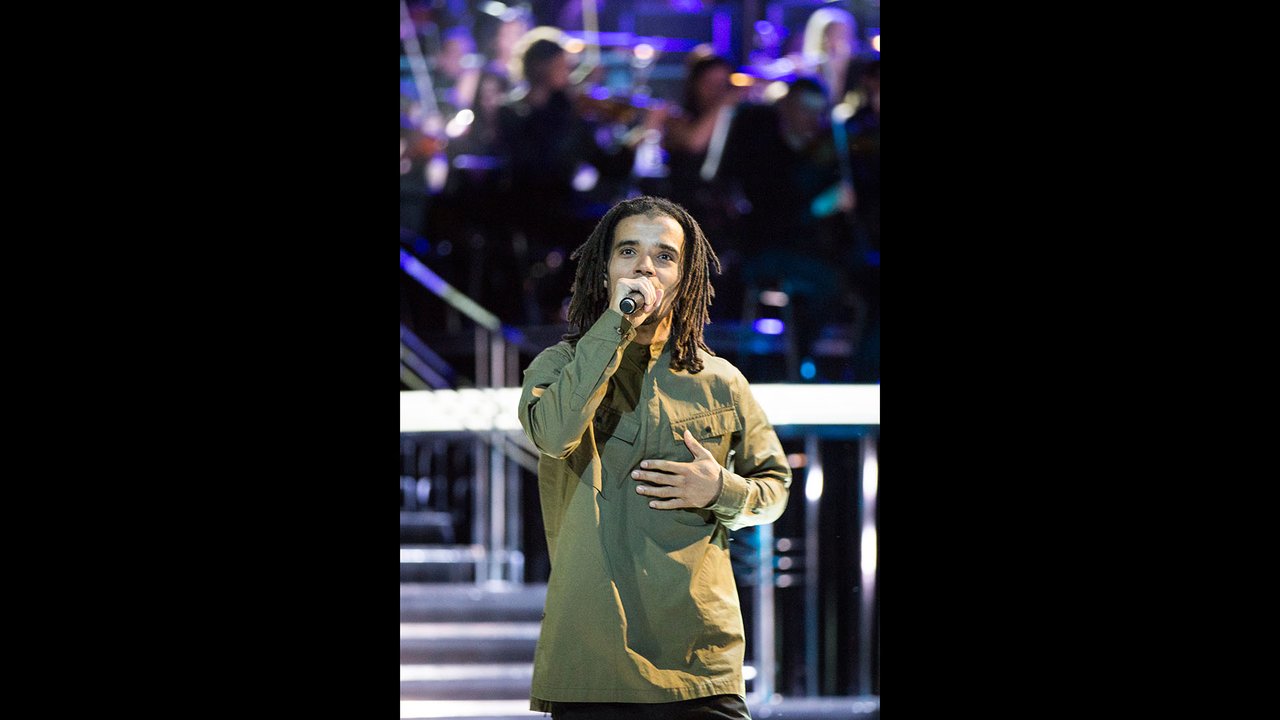 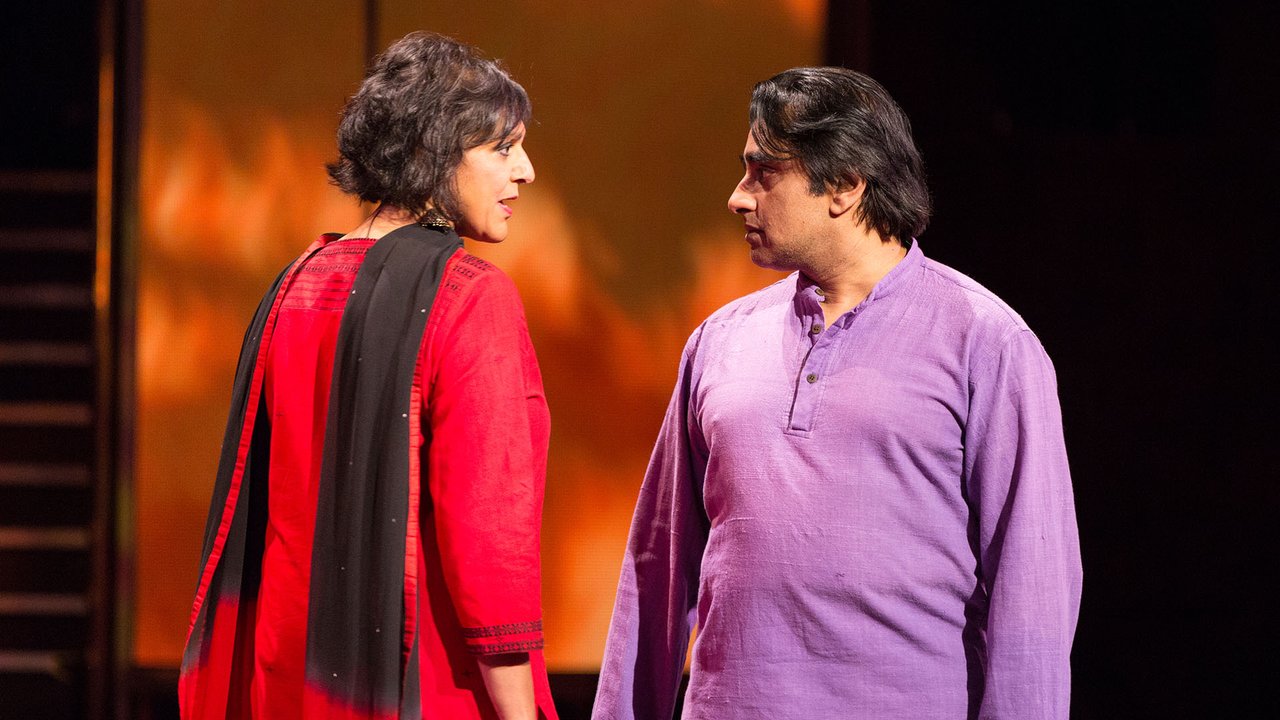 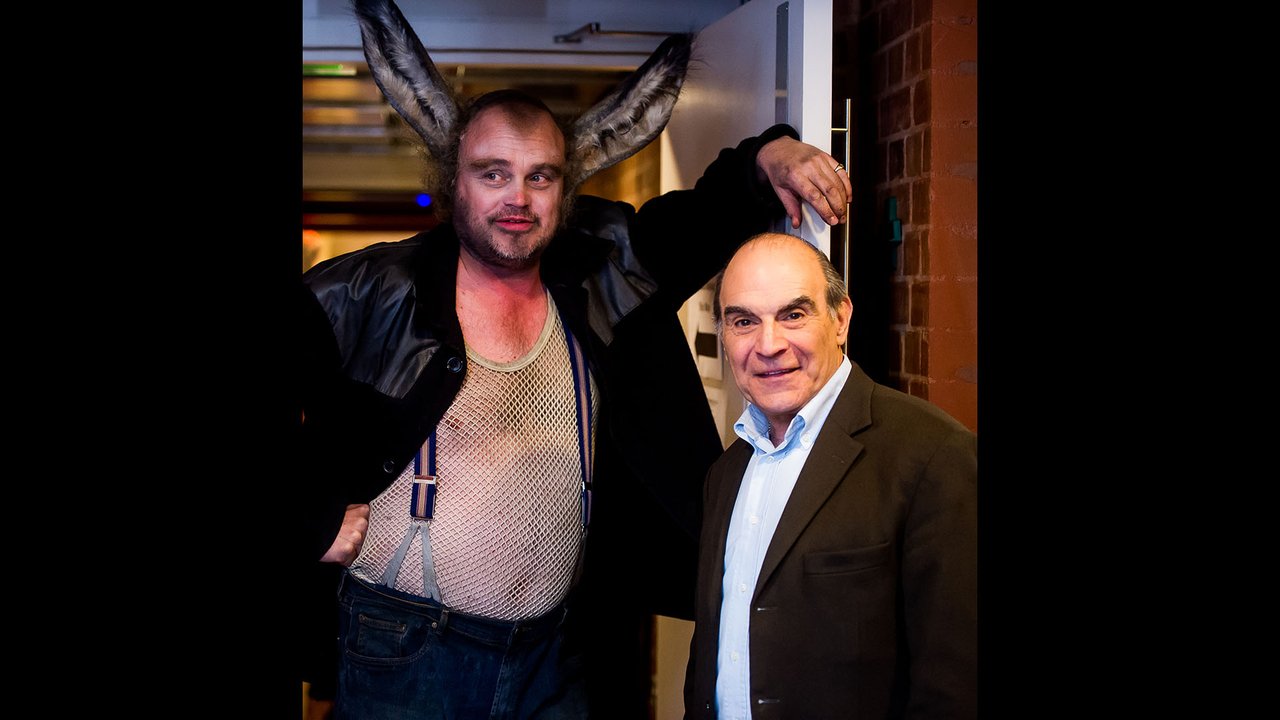 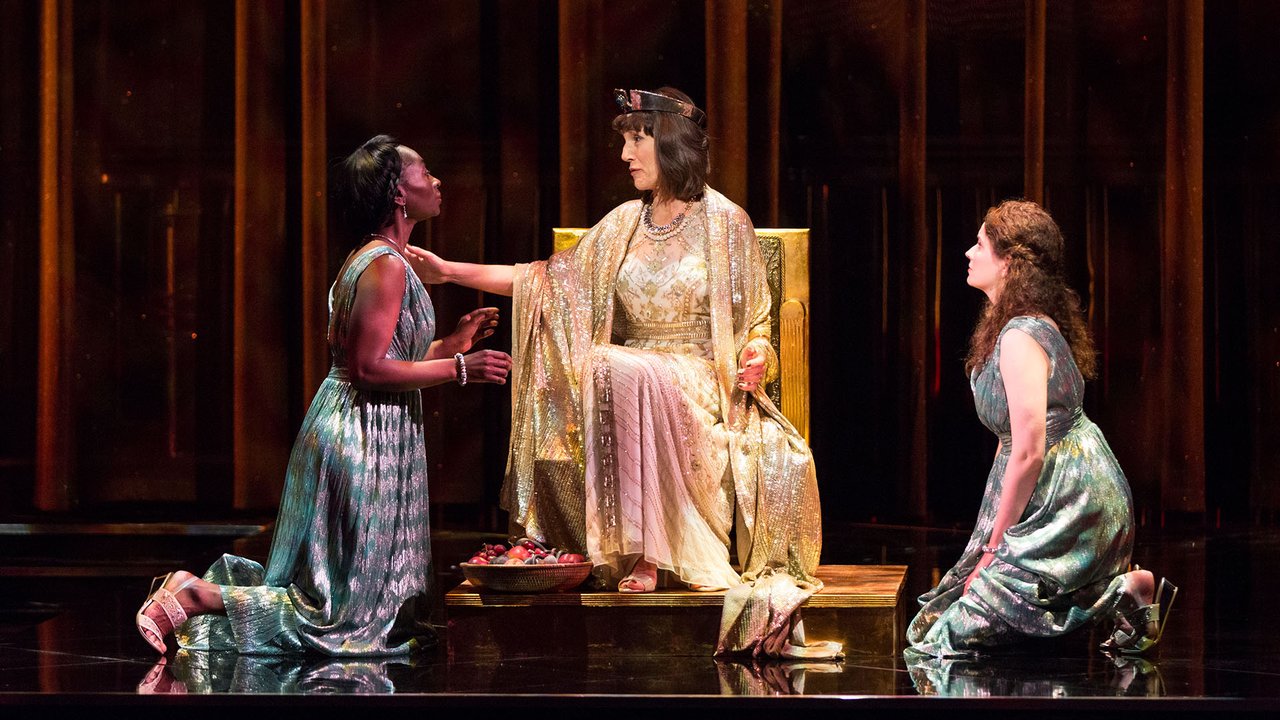 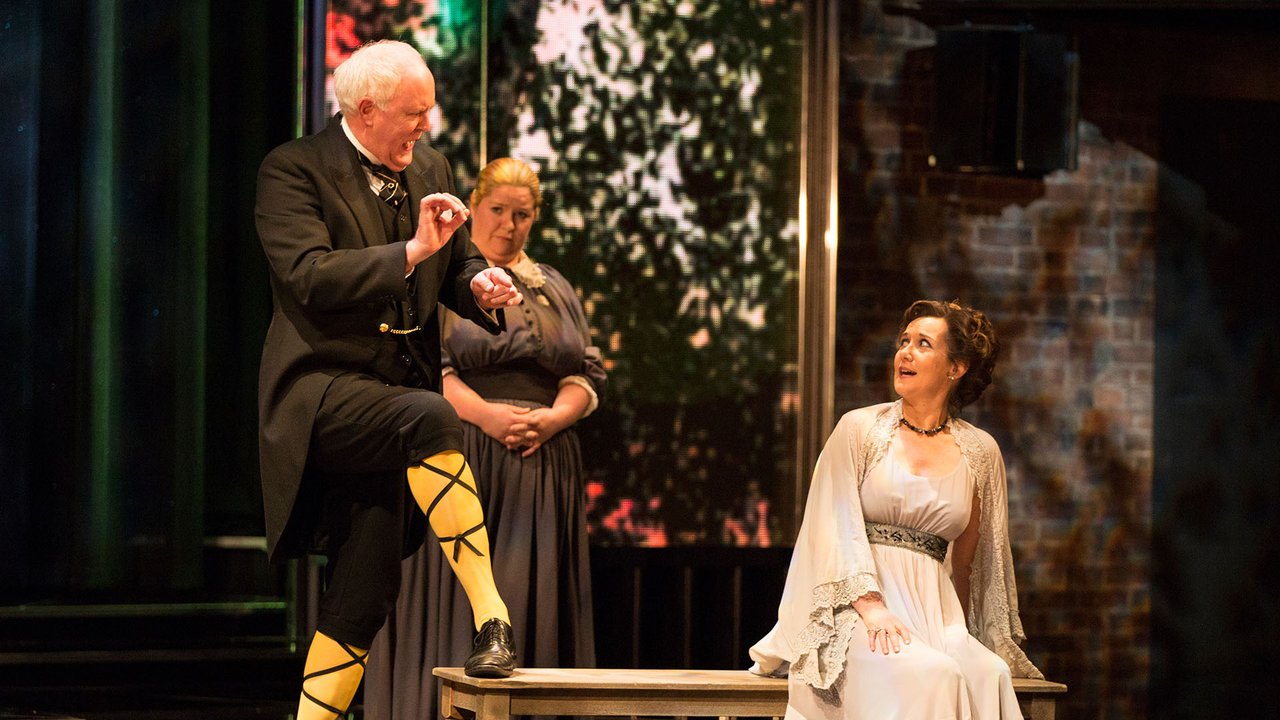 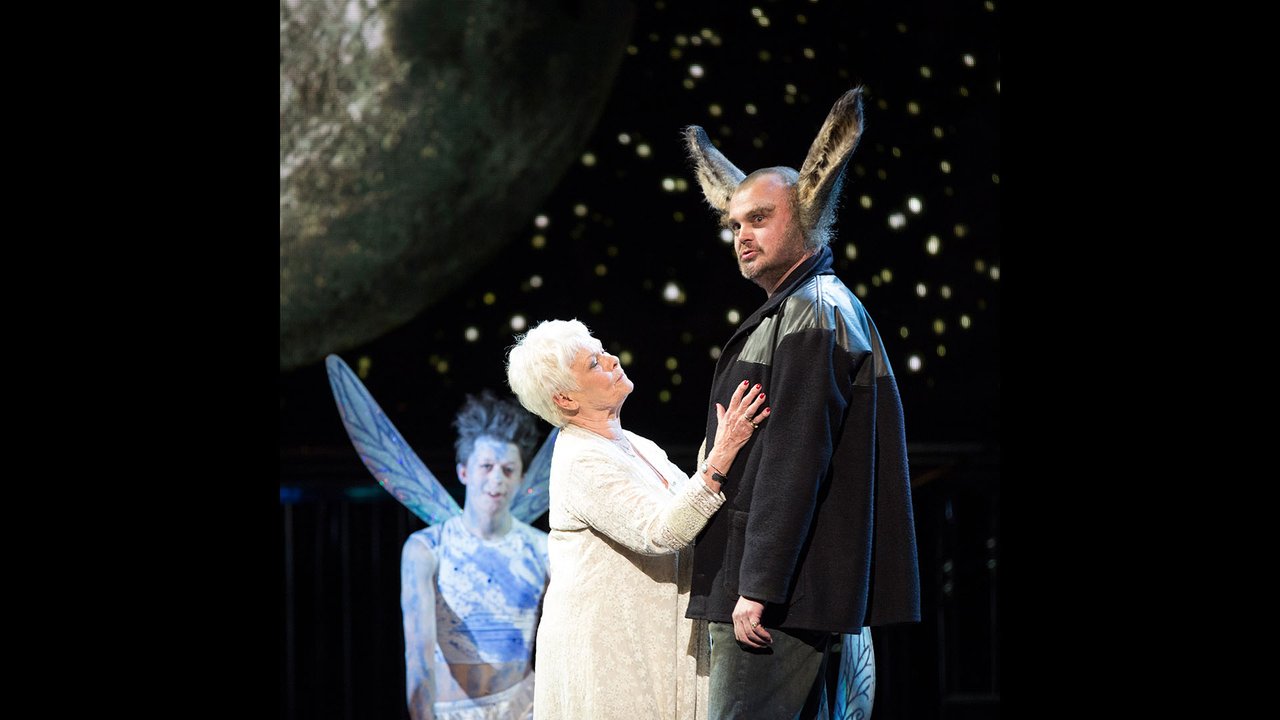 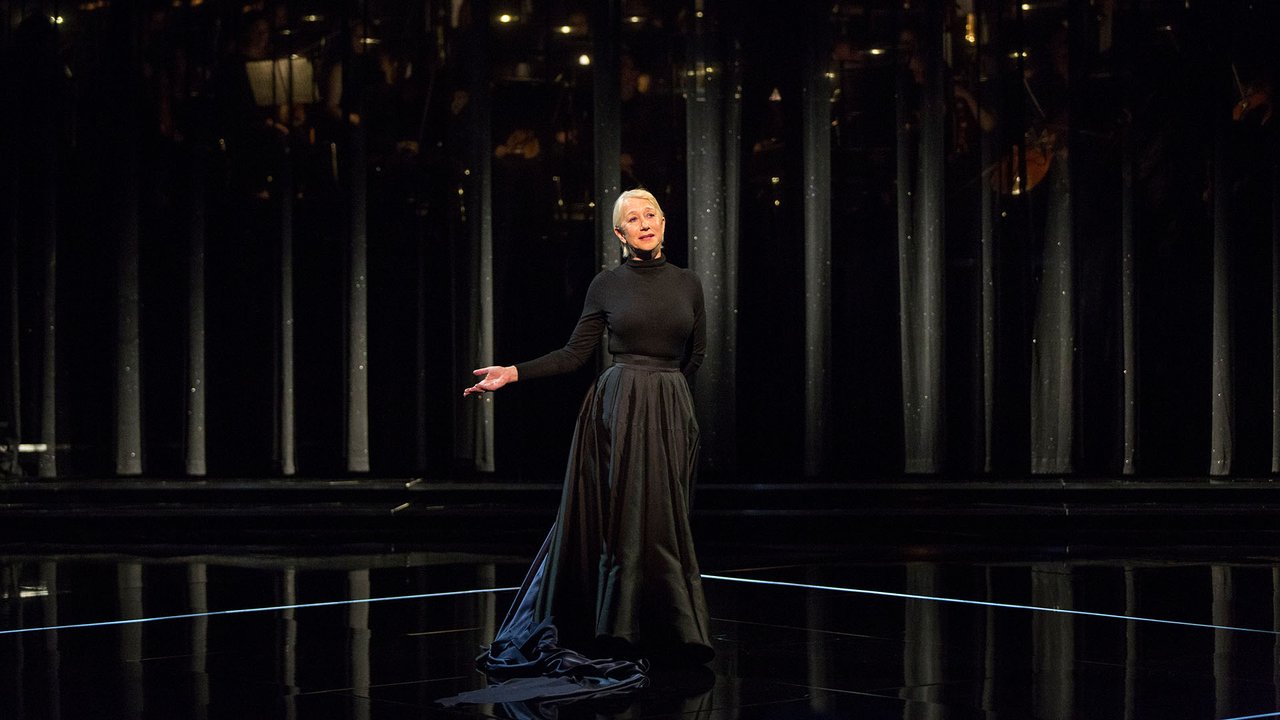 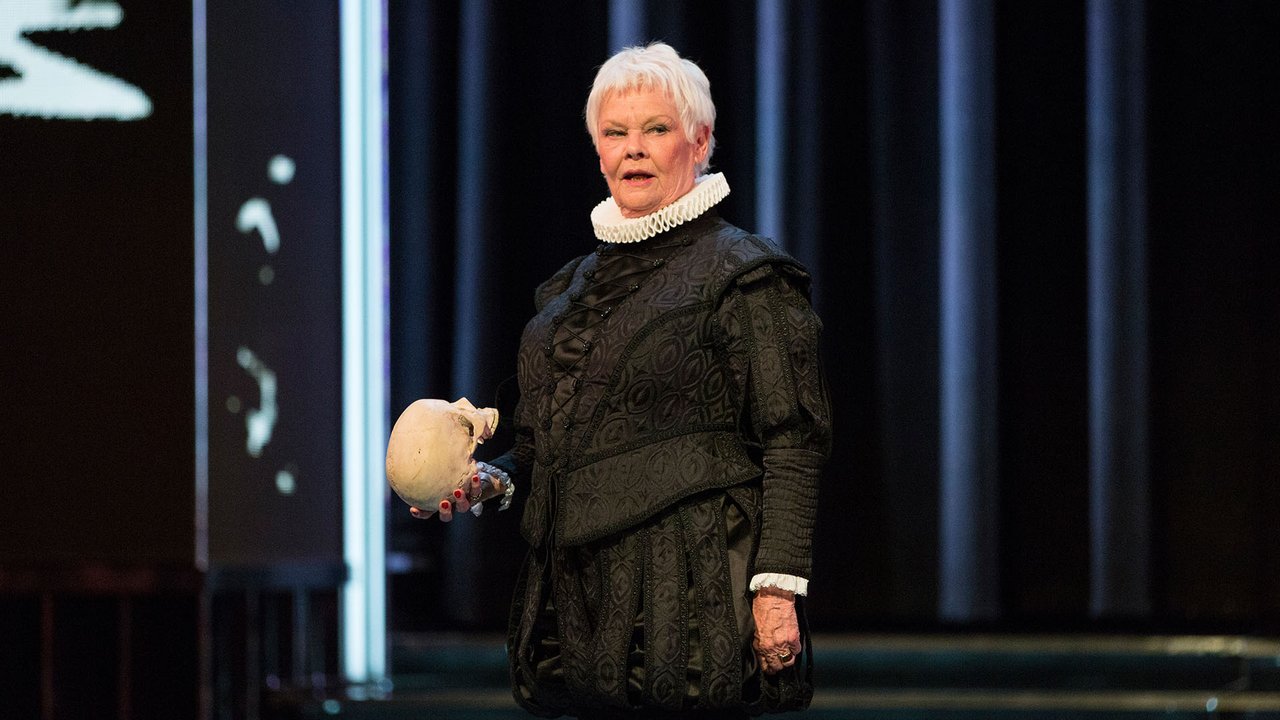 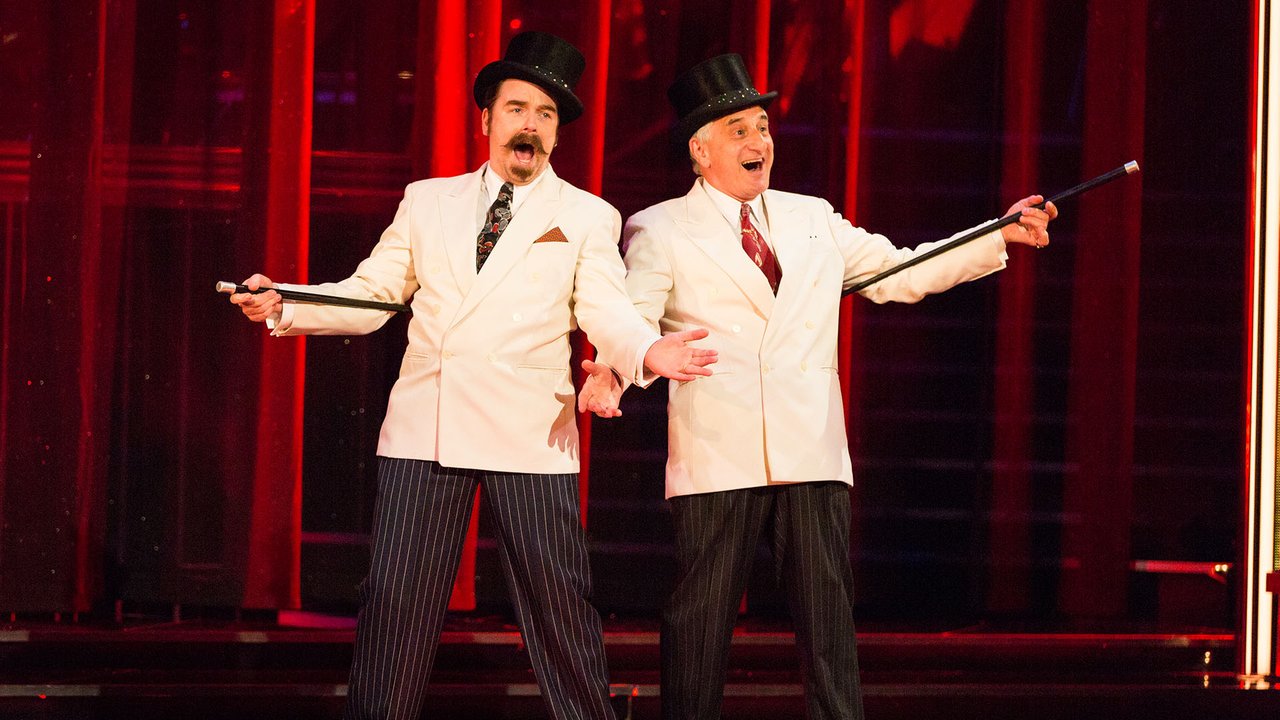 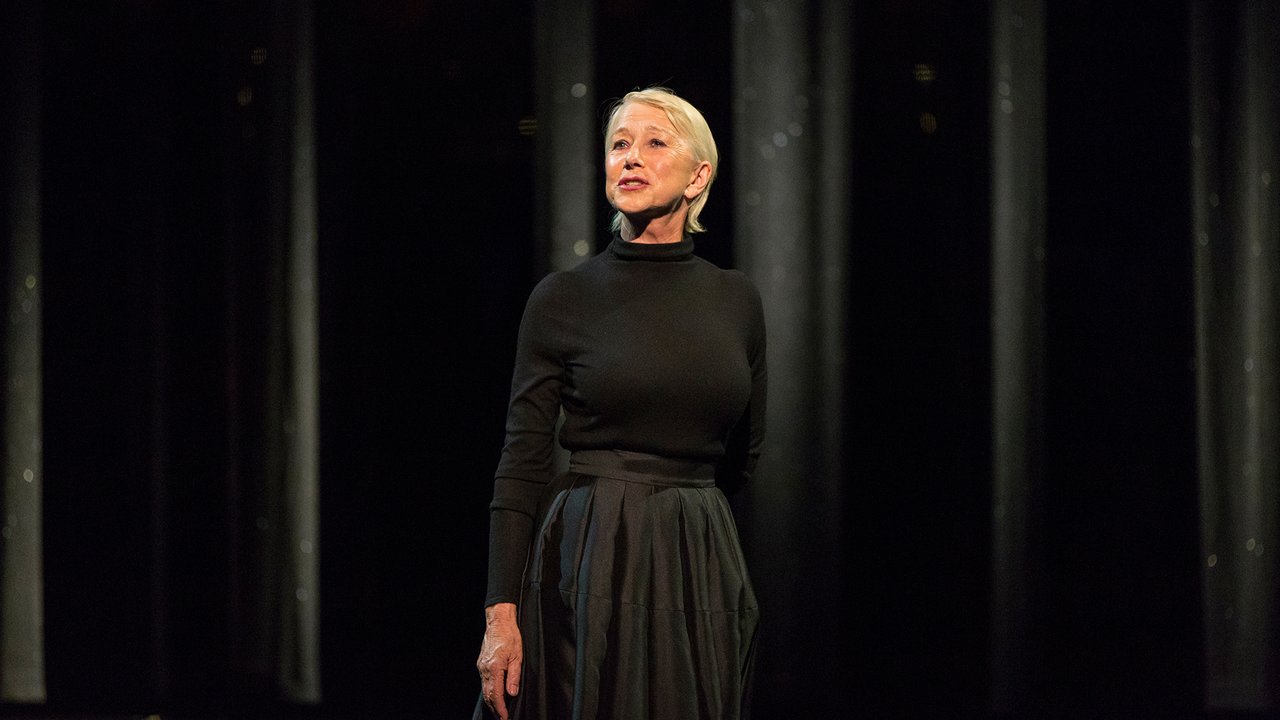 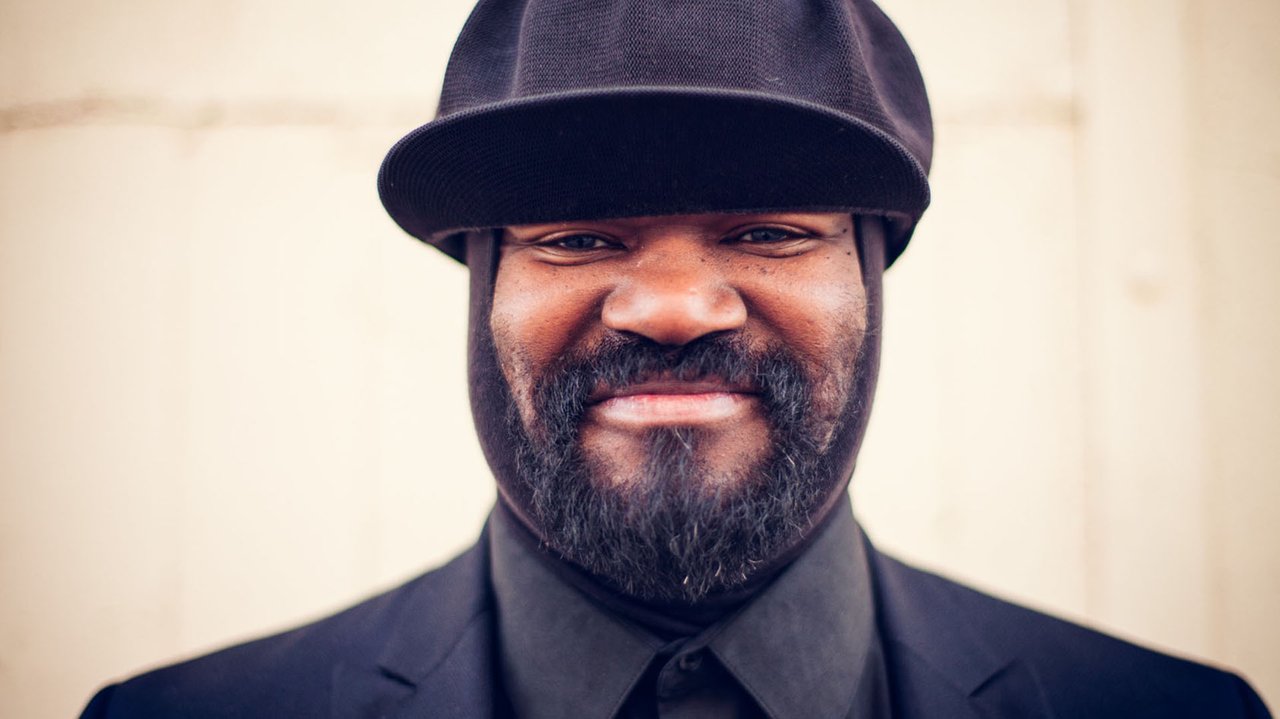