The documentary film that shows how Lin-Manuel Miranda brought Hamilton to life.

Great Performances' Hamilton’s America gives viewers a look at Lin-Manuel Miranda and his colleagues’ creative process during the three years leading up to the Broadway opening of the record-breaking musical winner of 11 Tony Awards and the Pulitzer Prize.

Hamilton’s America shows just how timeless the hot-button issues of today’s America are: immigration, states’ rights, debt, income inequality and race relations. These were the same fights that defined Hamilton’s time, and they are the driving force of Miranda’s historic work. The film endeavors to brush the dust off American history, much as the musical does, and provide a unique new way for us to view our national heritage and current political landscape.

A unique window into the artistry and research involved in making the show, viewers will witness Miranda at the White House in 2009 performing an early version of what would become “Alexander Hamilton,” the first number in the musical and they will also be given an inside view of Miranda as he composes songs in Aaron Burr’s Manhattan bedroom. Witness interviews with Presidents Barack Obama and George W. Bush, Nas, Questlove, Stephen Sondheim and more. | Official Website

Great Performances is produced by THIRTEEN PRODUCTIONS LLC for WNET. 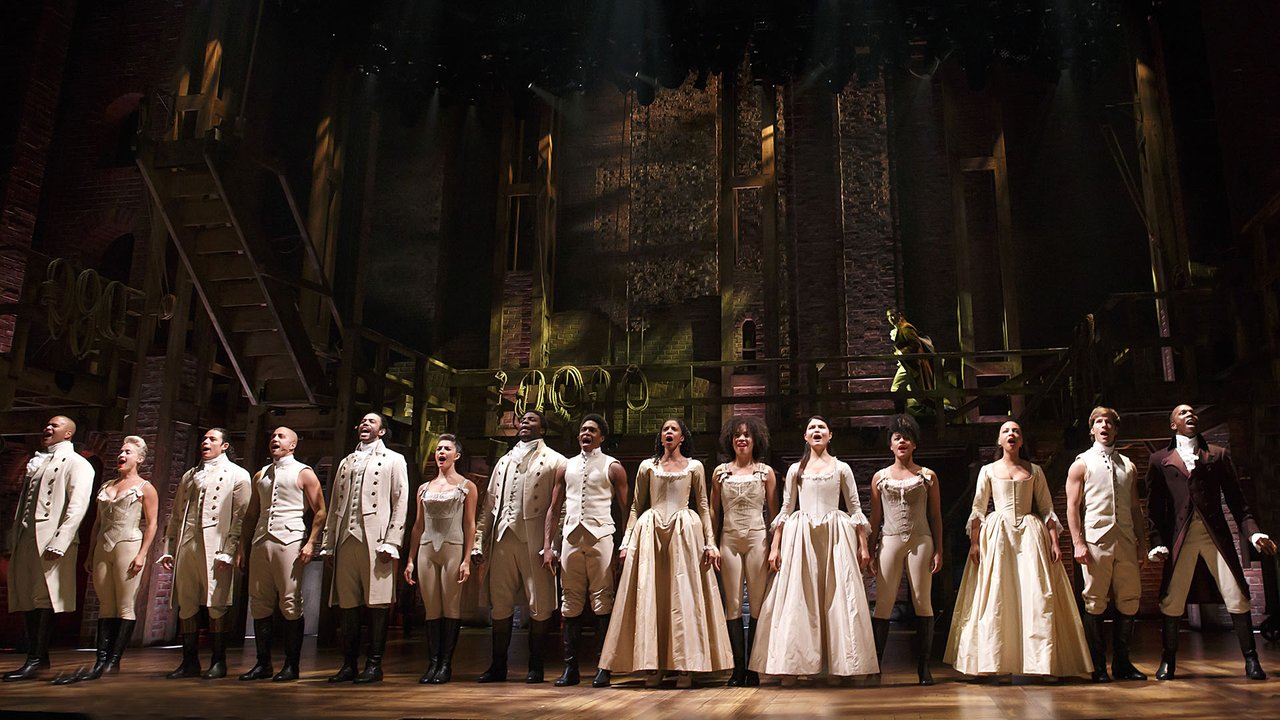 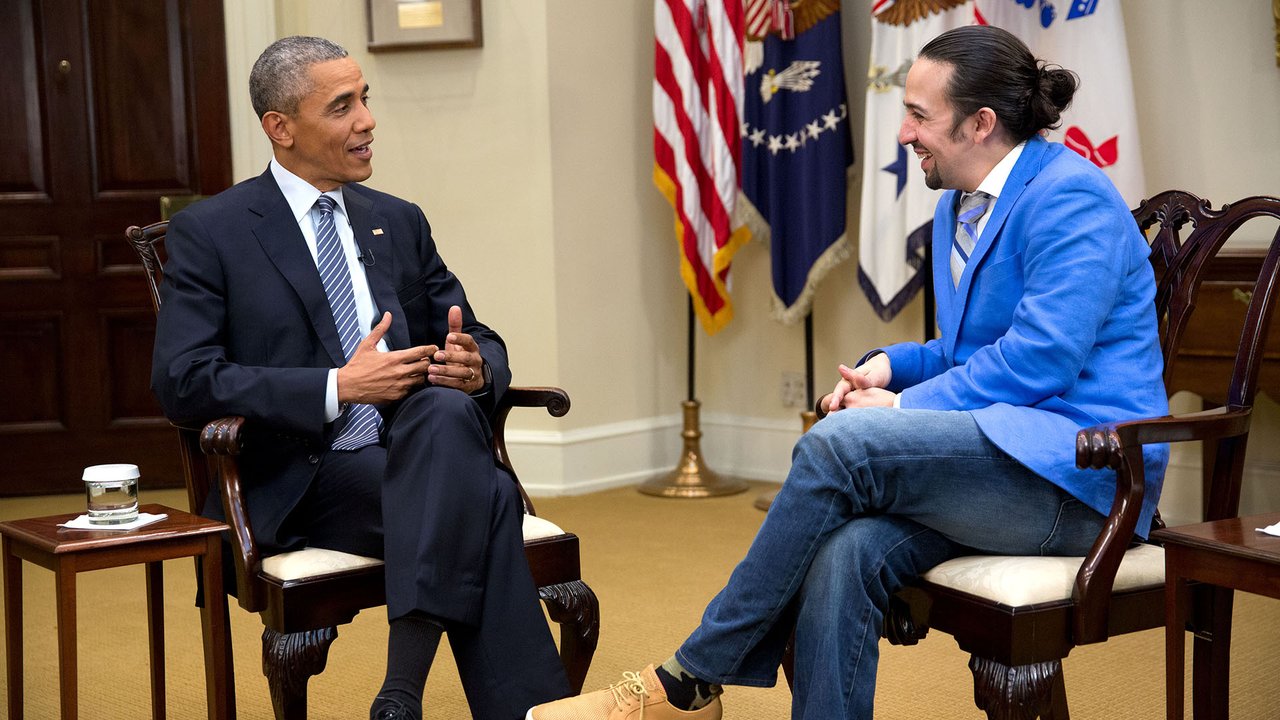 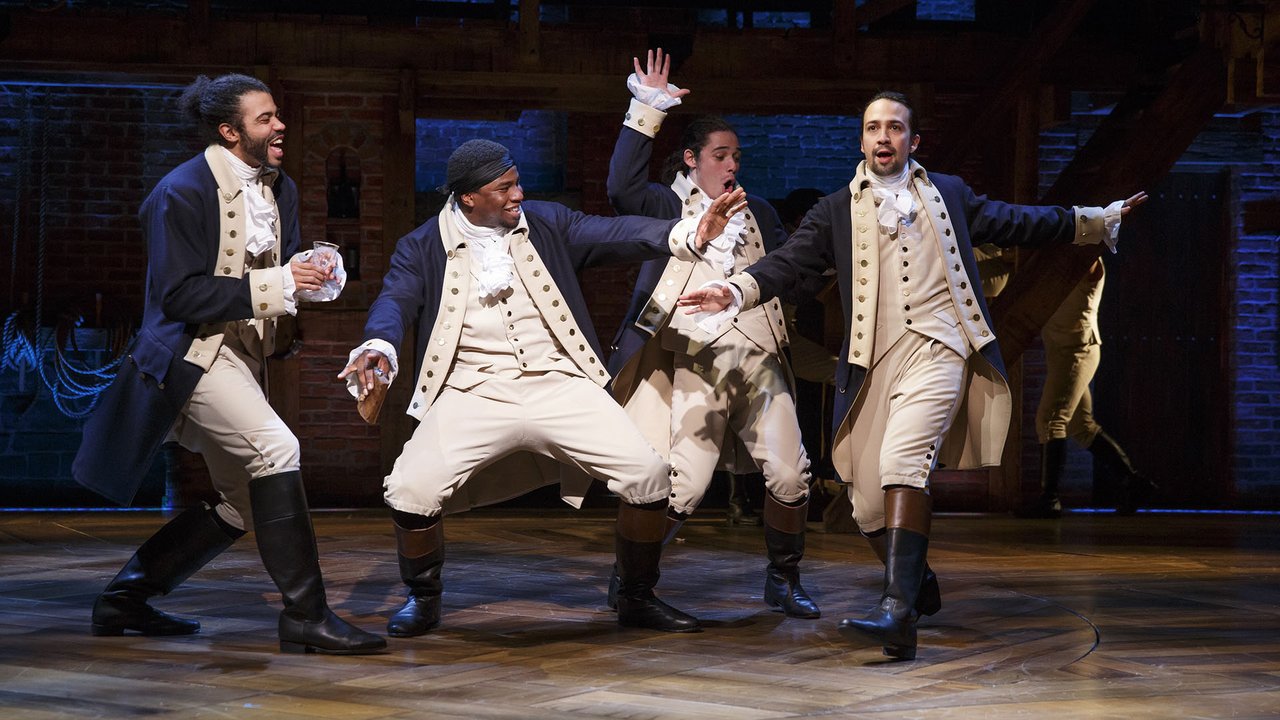 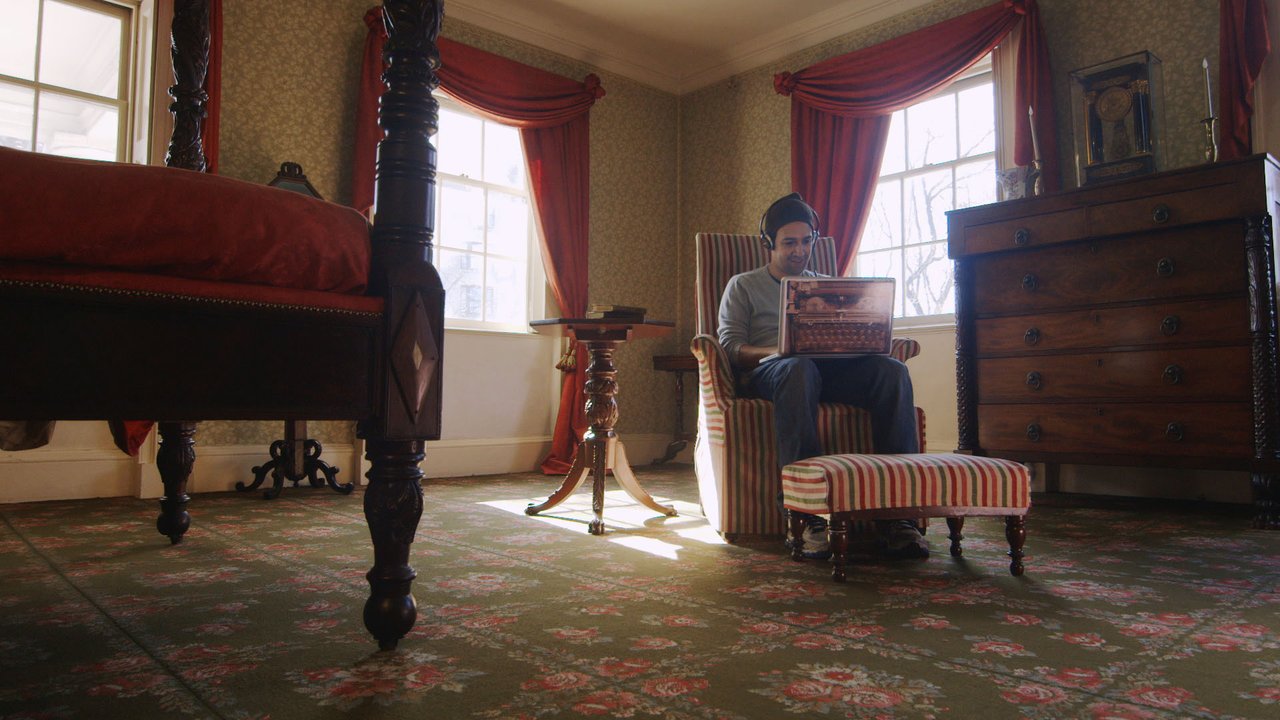 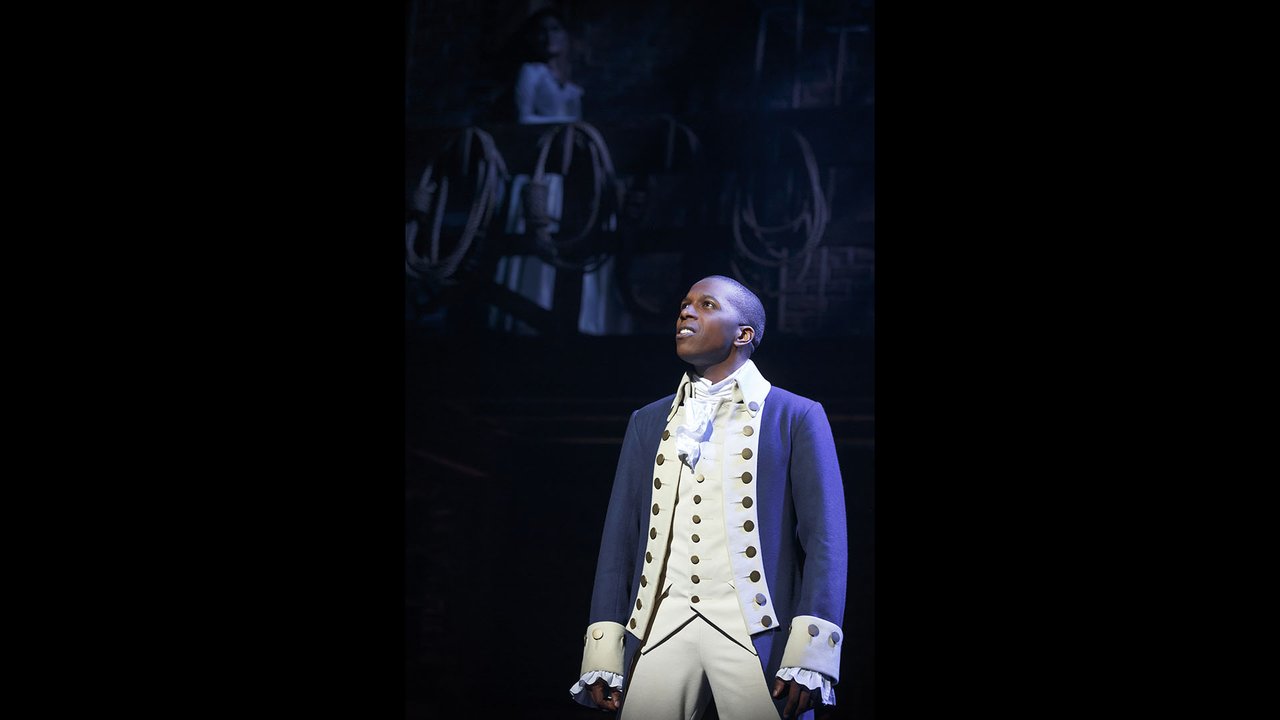 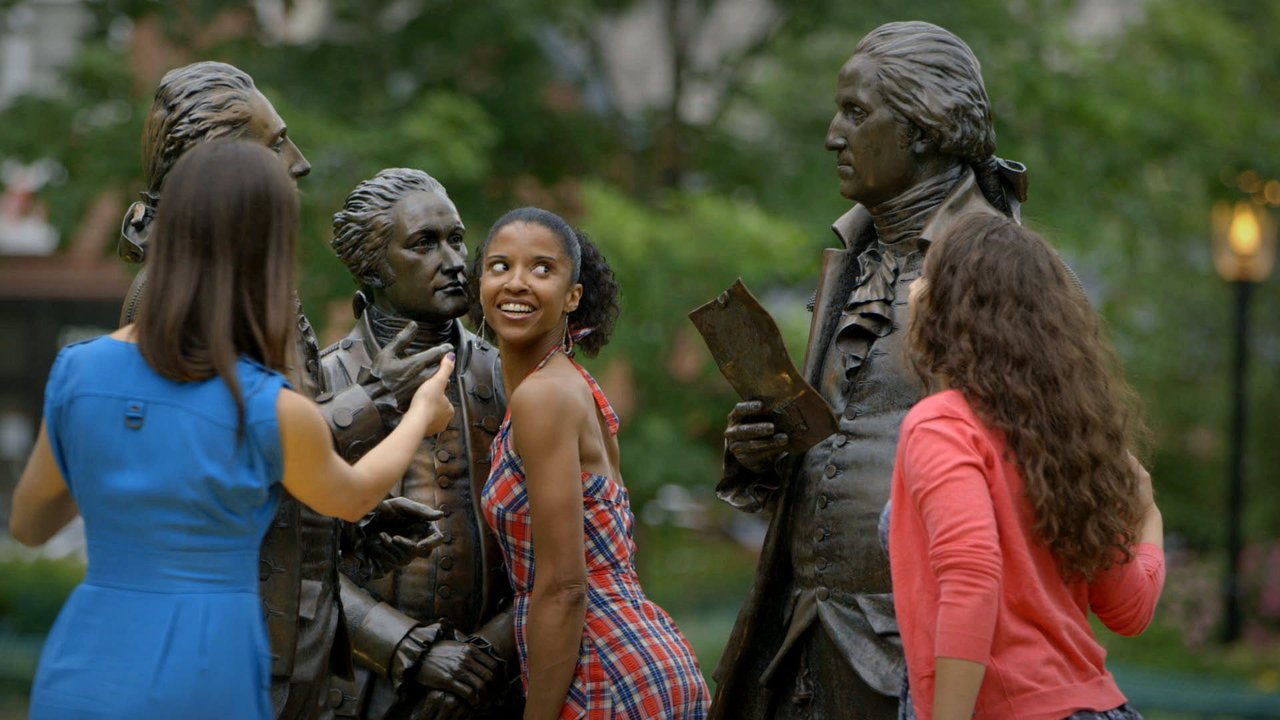 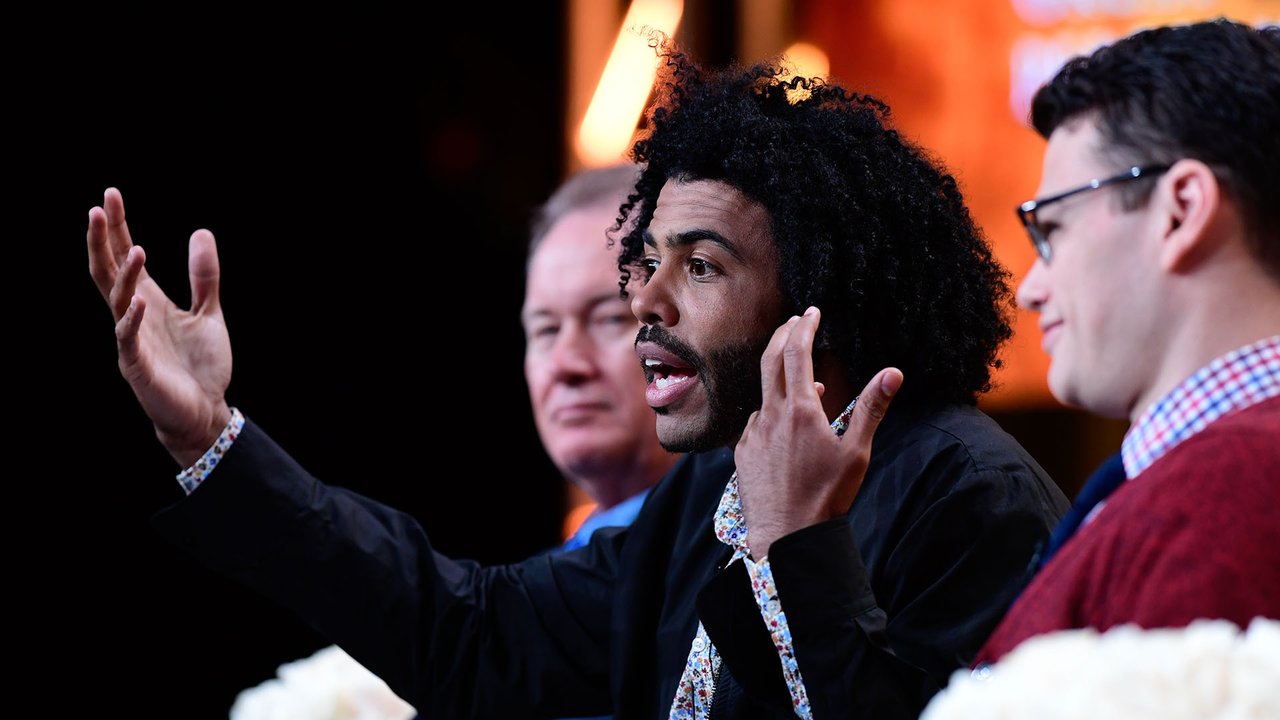 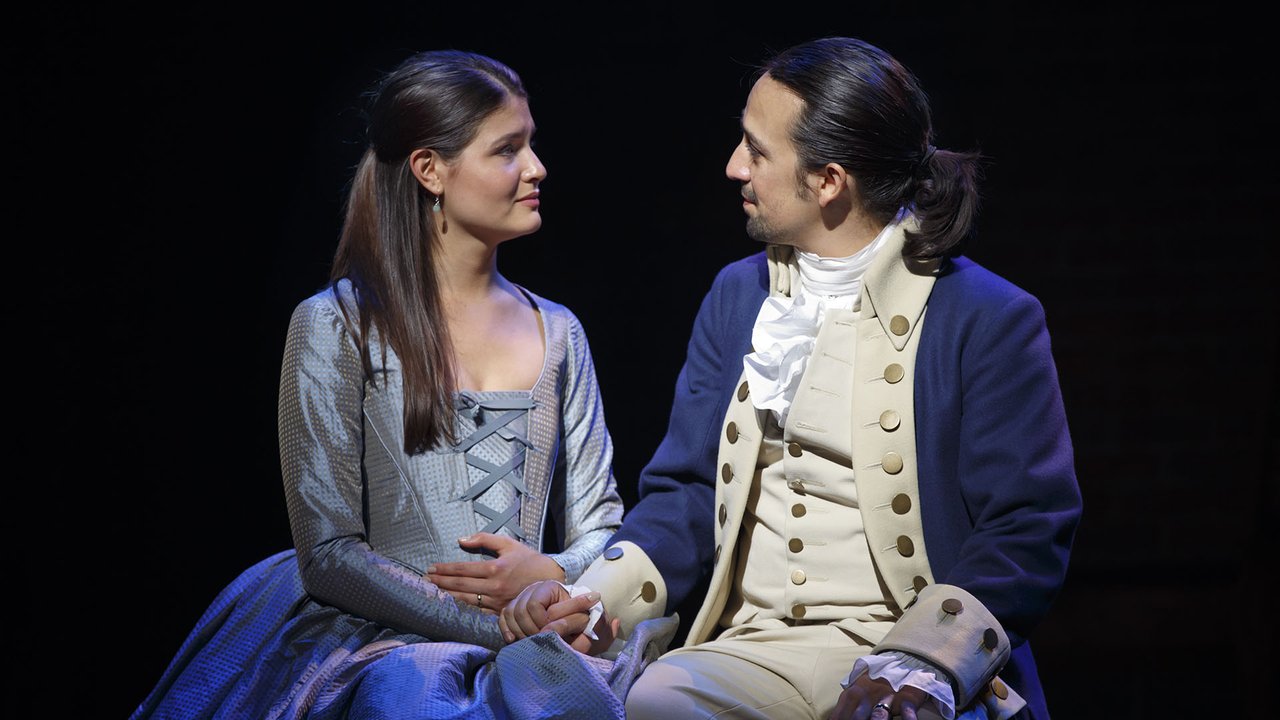 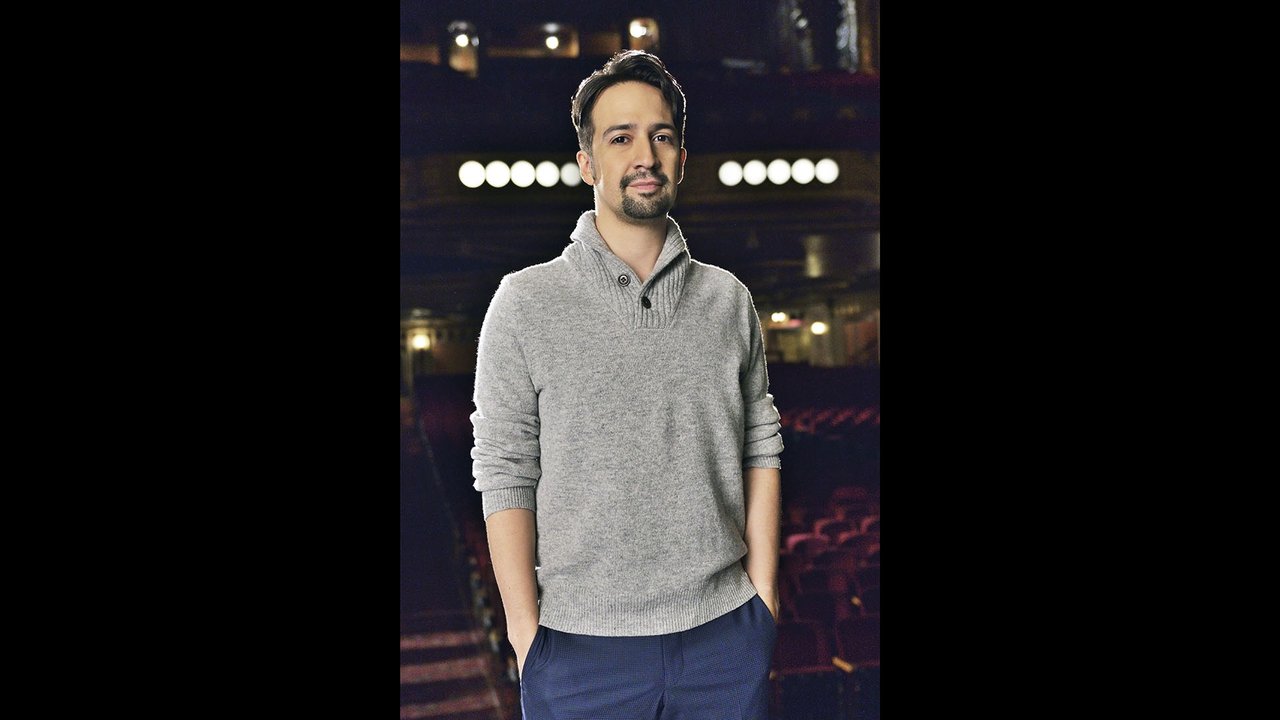