Jonathan Kent’s award-winning production of the classic musicalGypsy– a record-breaking sellout during its acclaimed London run – comes to THIRTEEN’s Great Performances. The first London production to be seen for 40 years, the musical opened at England’s Chichester Festival Theatre before moving to the West End’s Savoy Theatre. This critically acclaimed West End production features Imelda Staunton as Rose, as well as acclaimed turns byLara Pulver as Louise and Peter Davison as Herbie.

Gypsy is considered by many to be one of Broadway’s all-time triumphs. It tells the story of ambitious showbiz mother Rose, who treks across the country with her daughters Baby June and Louise in search of success with their homespun vaudeville act. As times change, Rose is forced to accept the demise of vaudeville and the rise of burlesque, as well as her daughters’ quest for autonomy. | Official Website

The production was filmed by Emmy Award-winner Lonny Price for Ellen M. Krass Productions with Serpent Productions and Shout! Factory, in association with the BBC. Great Performances is produced by THIRTEEN PRODUCTIONS LLC for WNET. 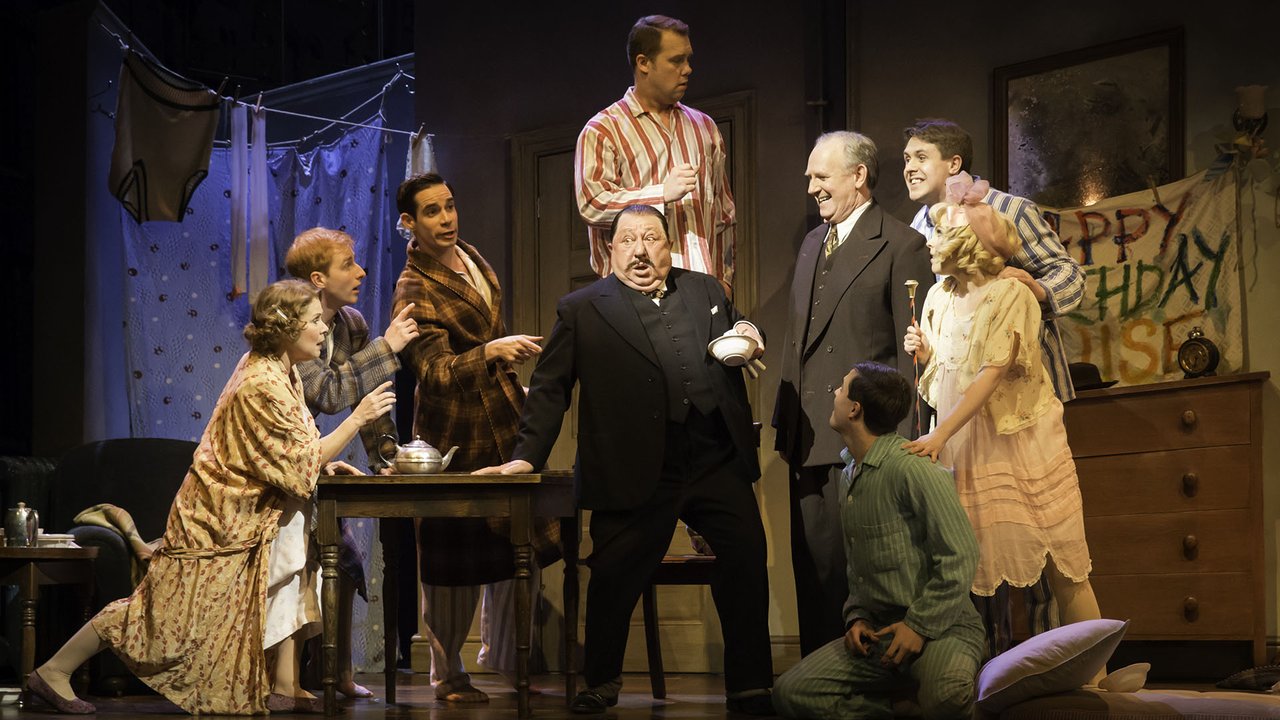 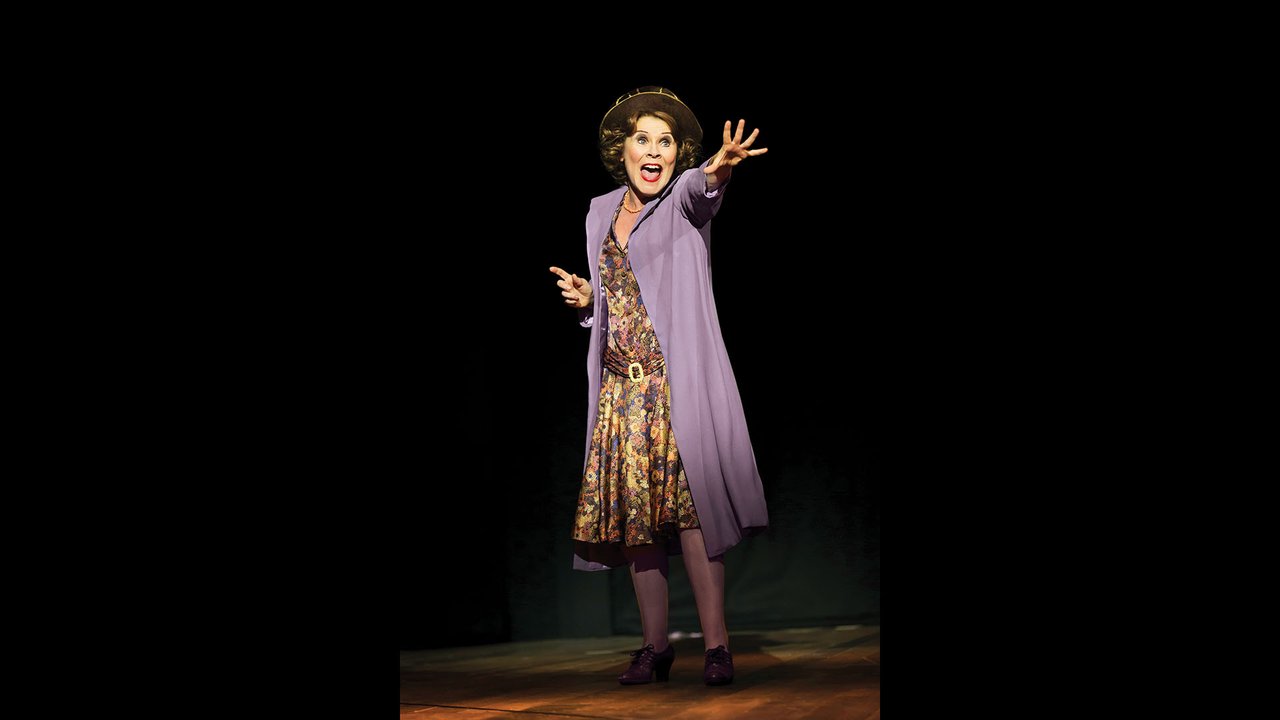 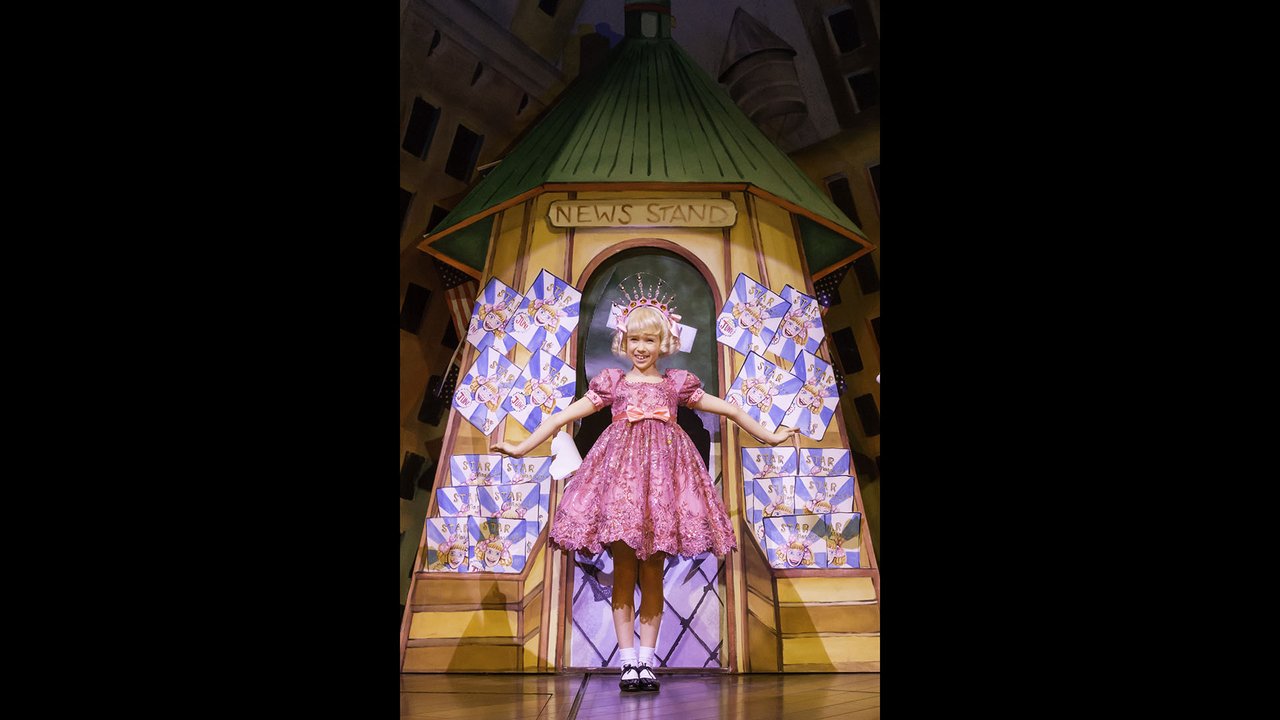 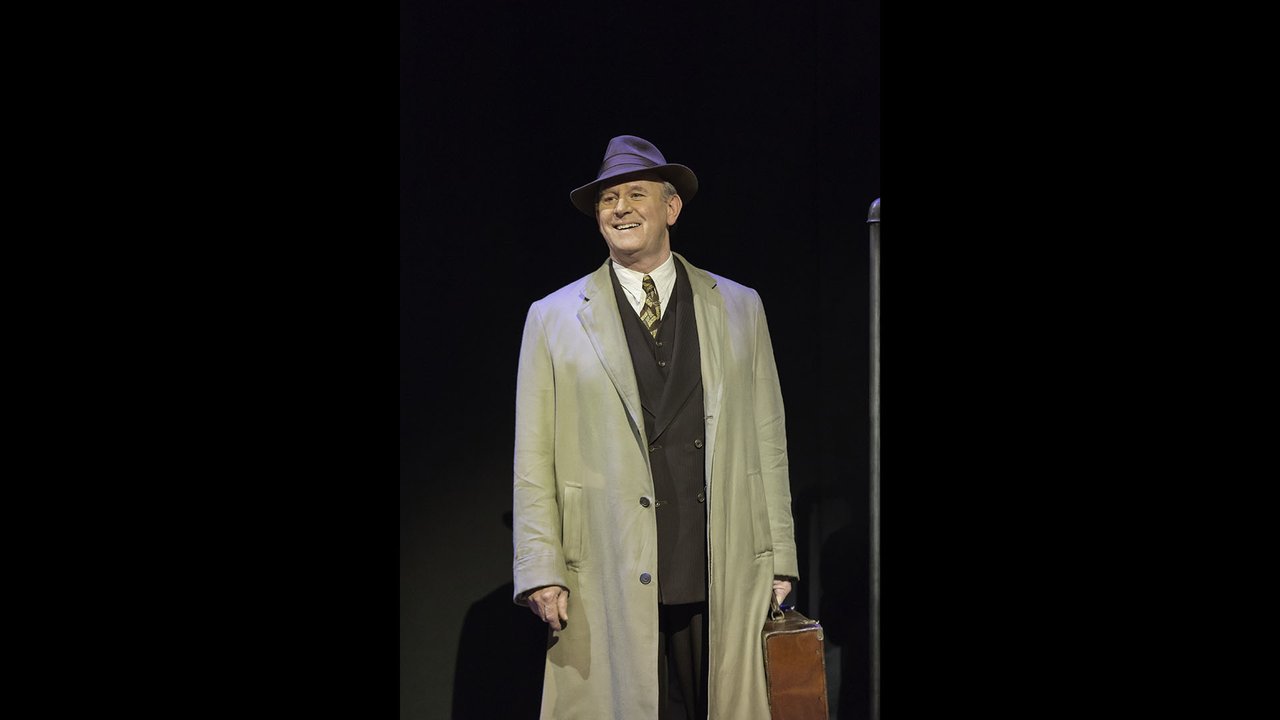 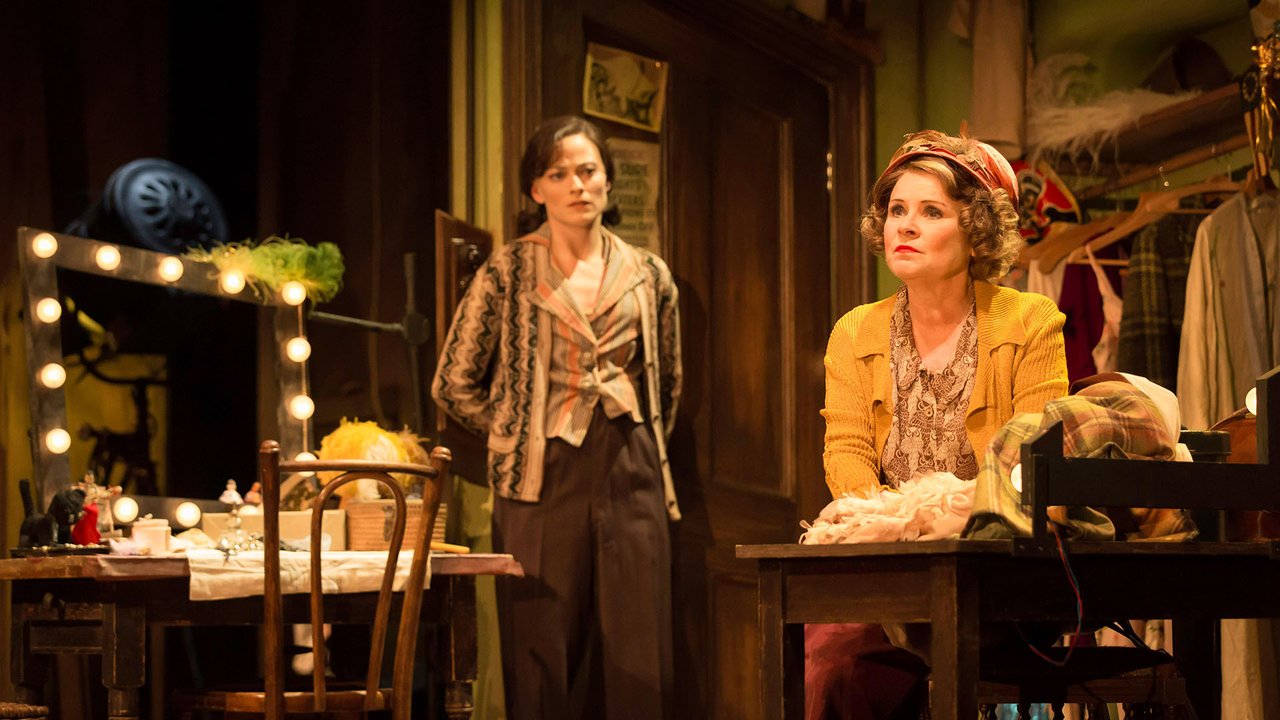 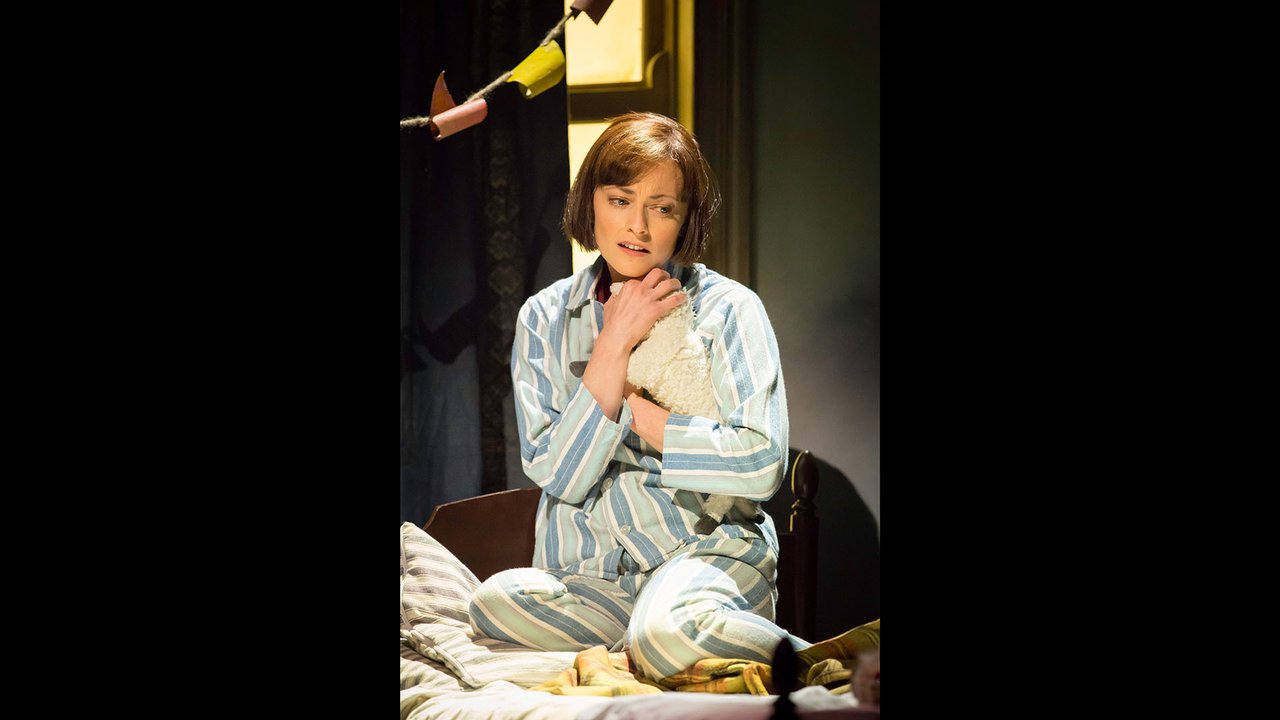 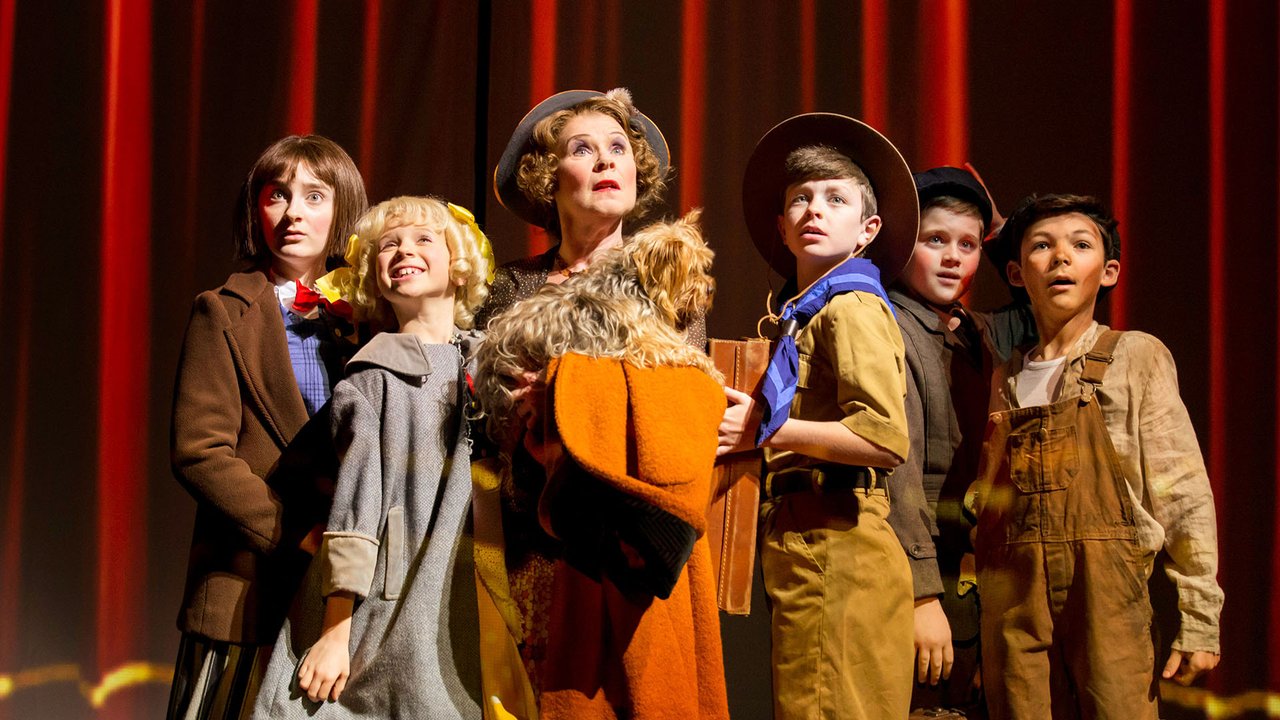 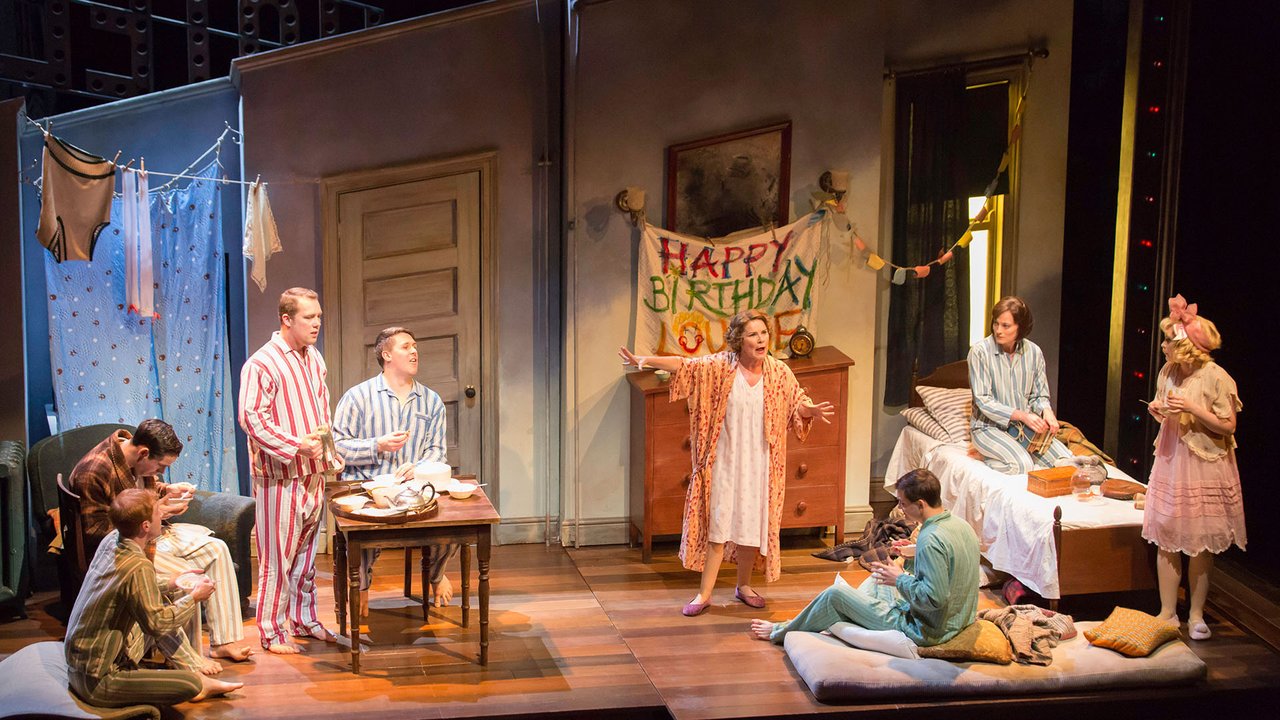 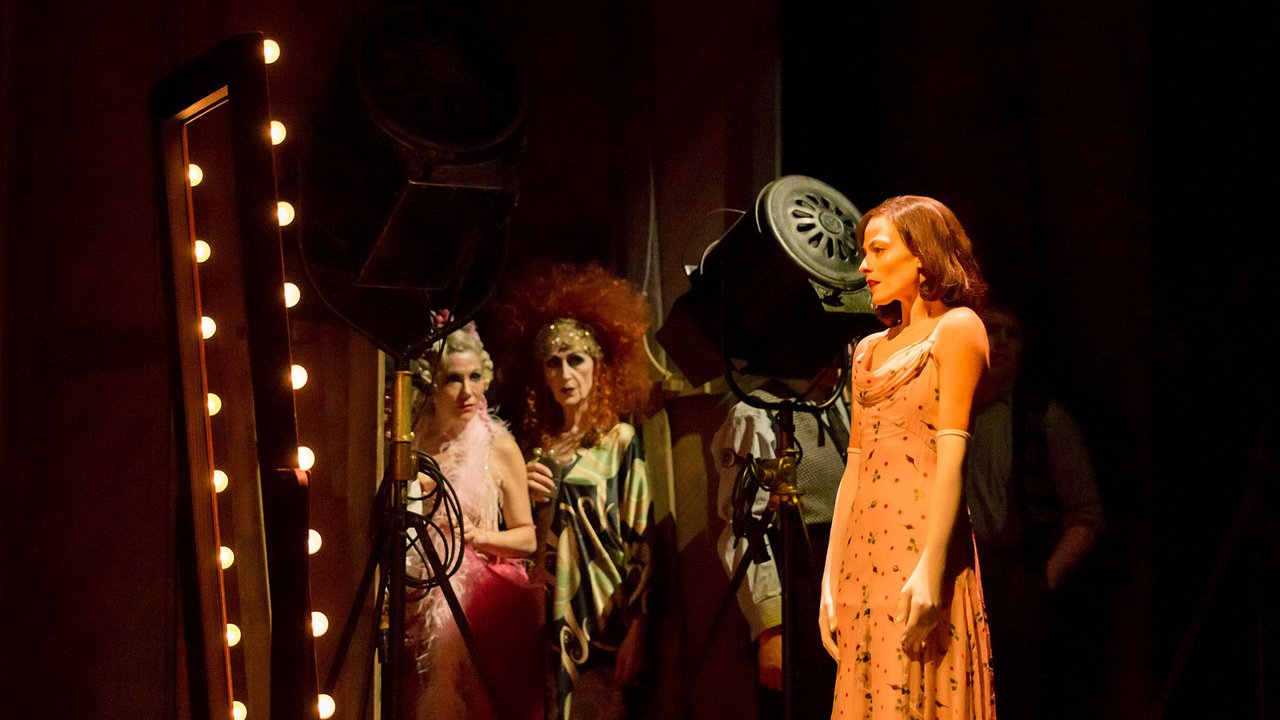 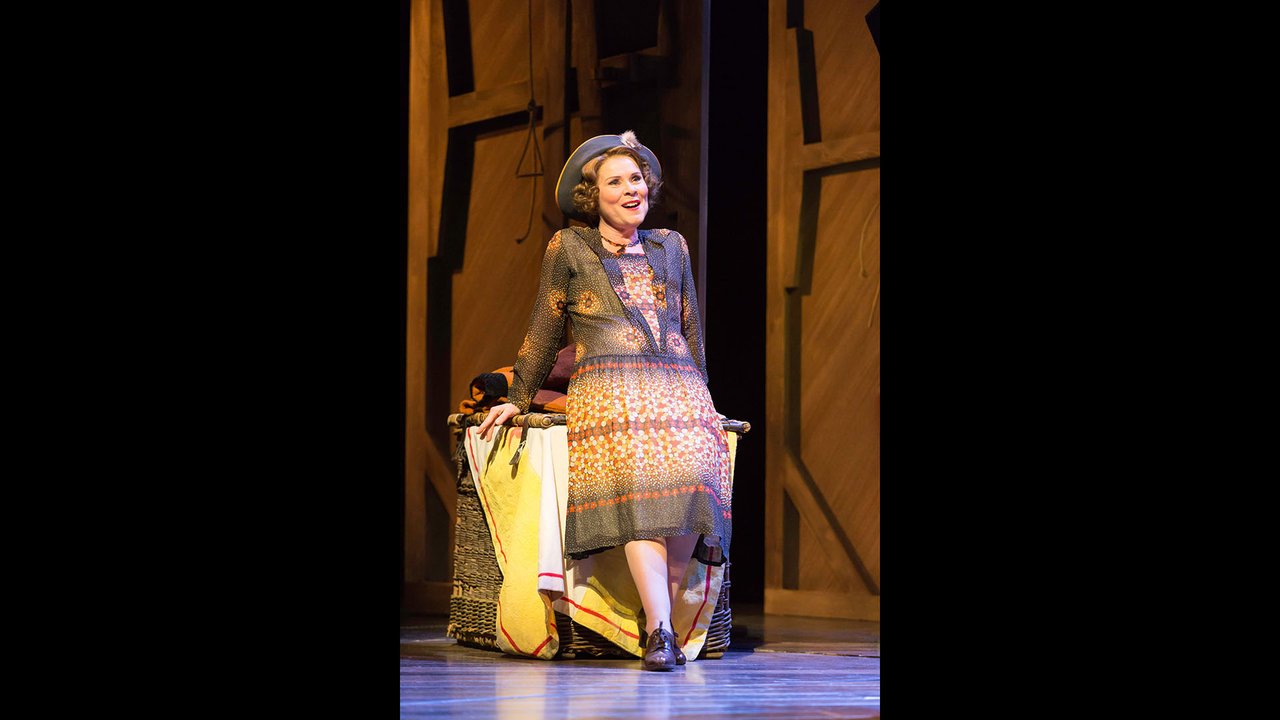 Your purchase supports PBS and helps make our programming possible.