Experience the "emotional firestorm" of the television. 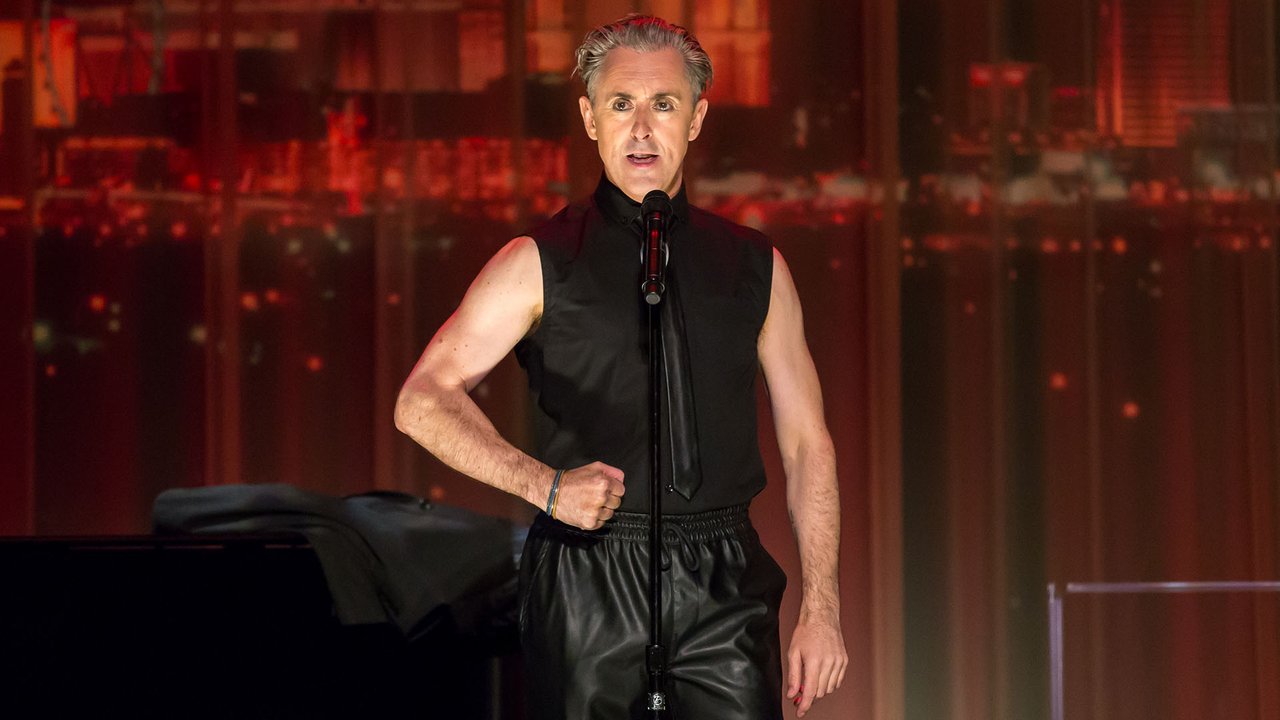 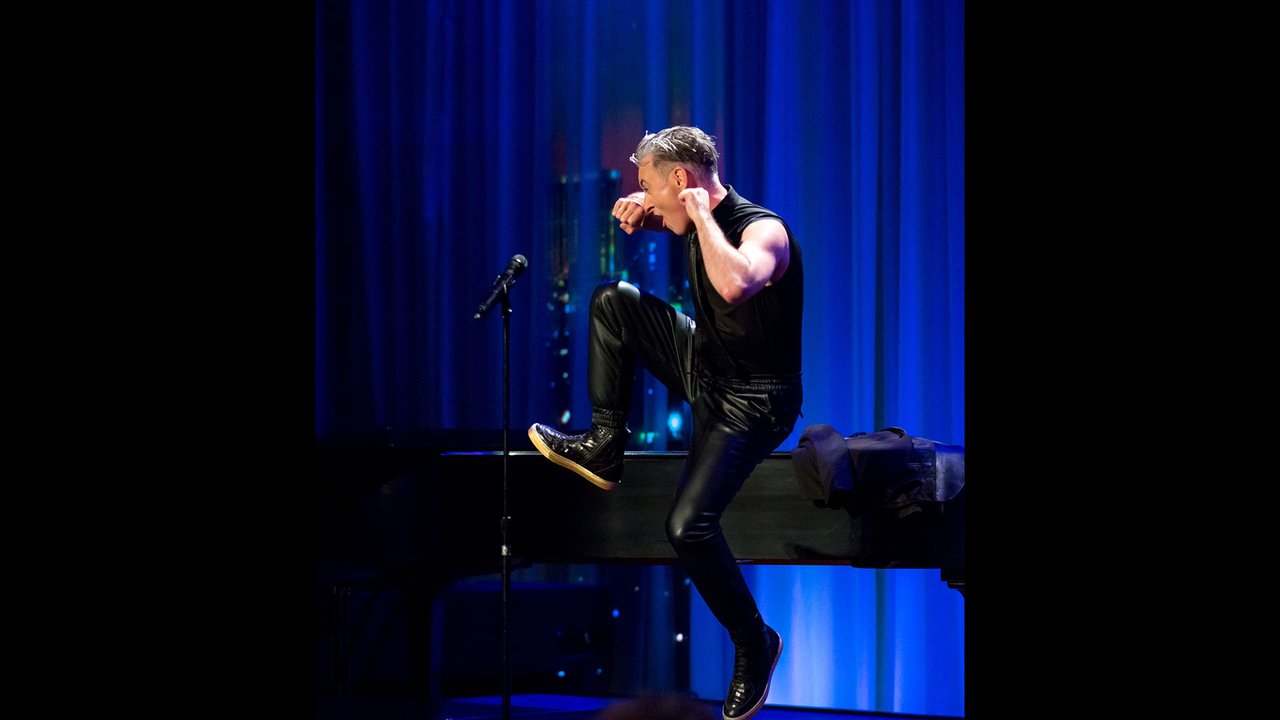 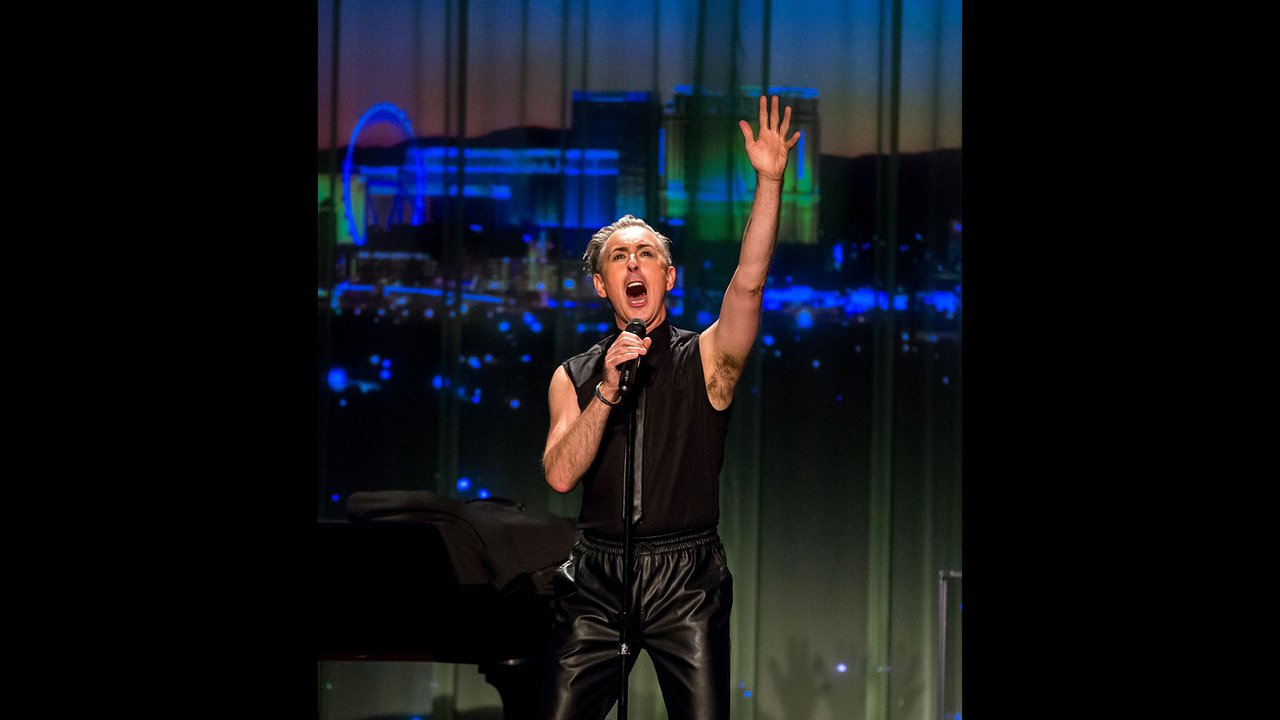 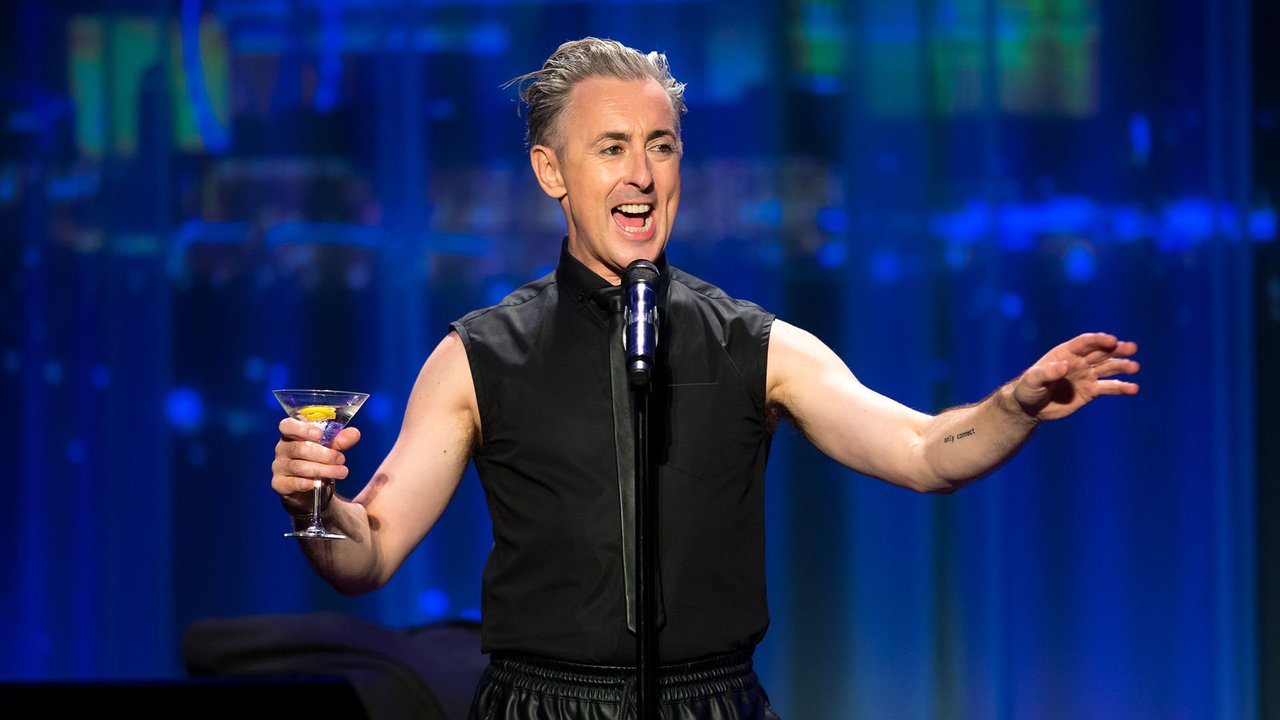 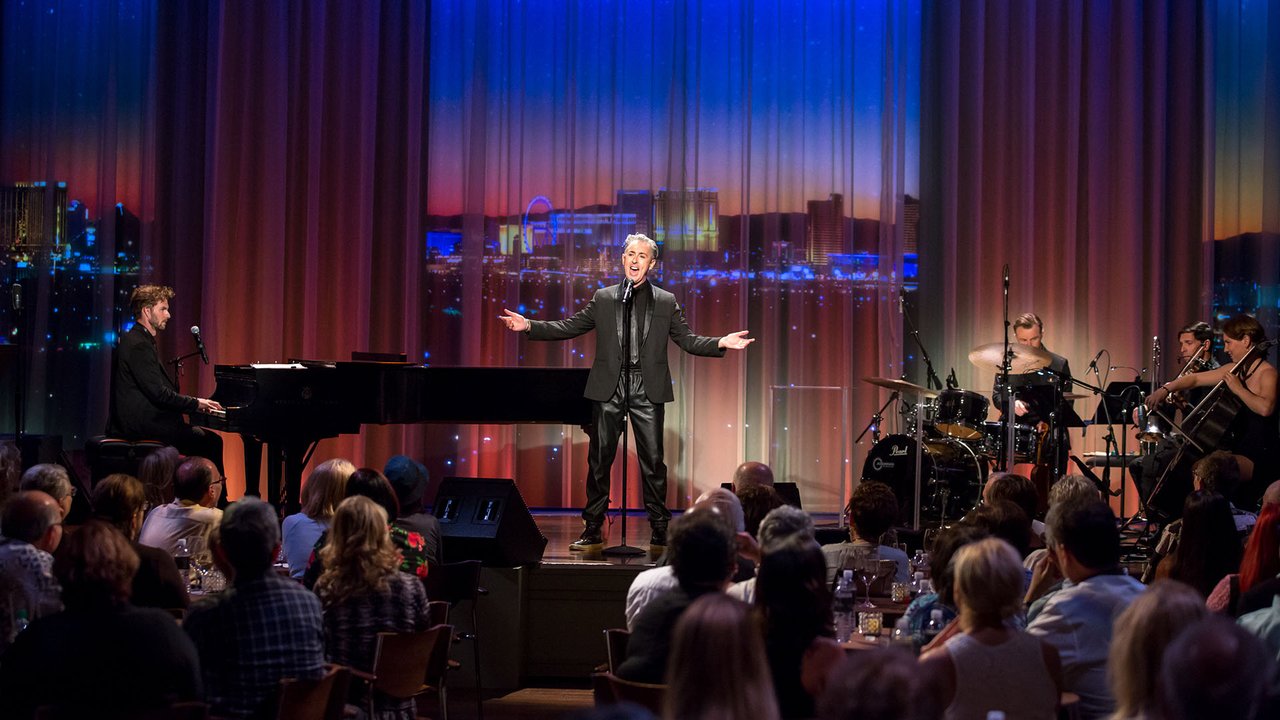 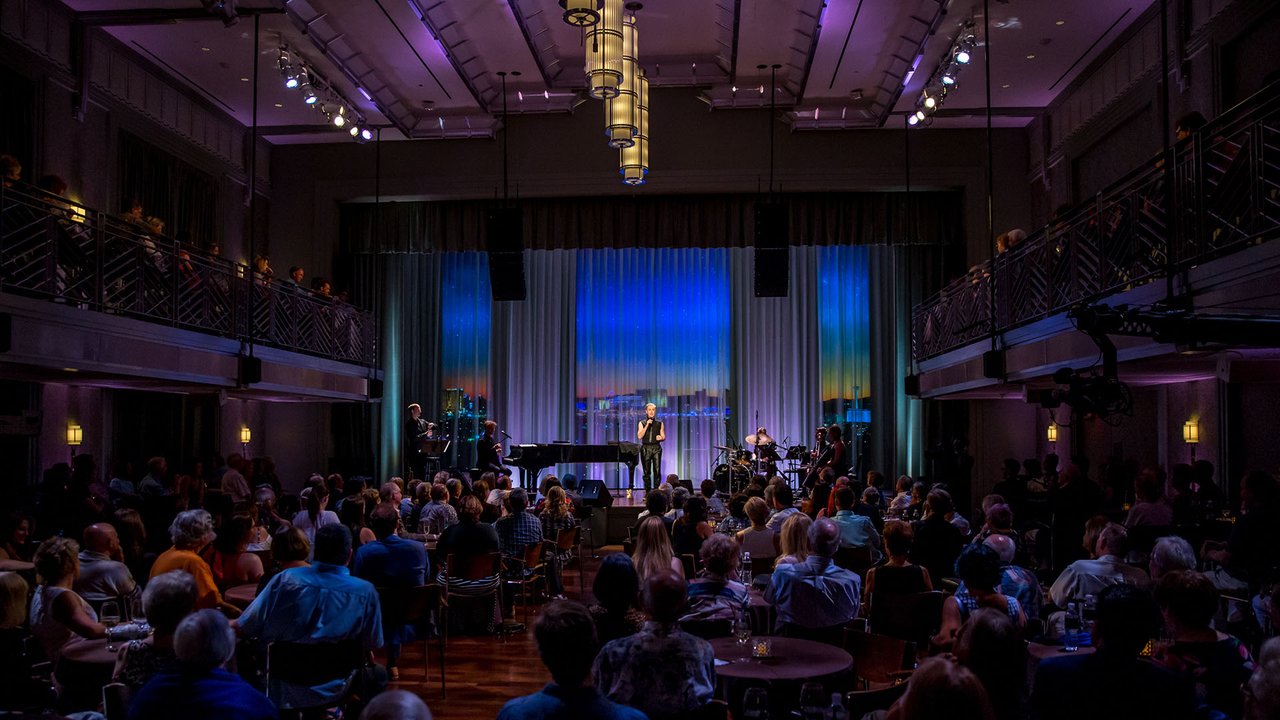 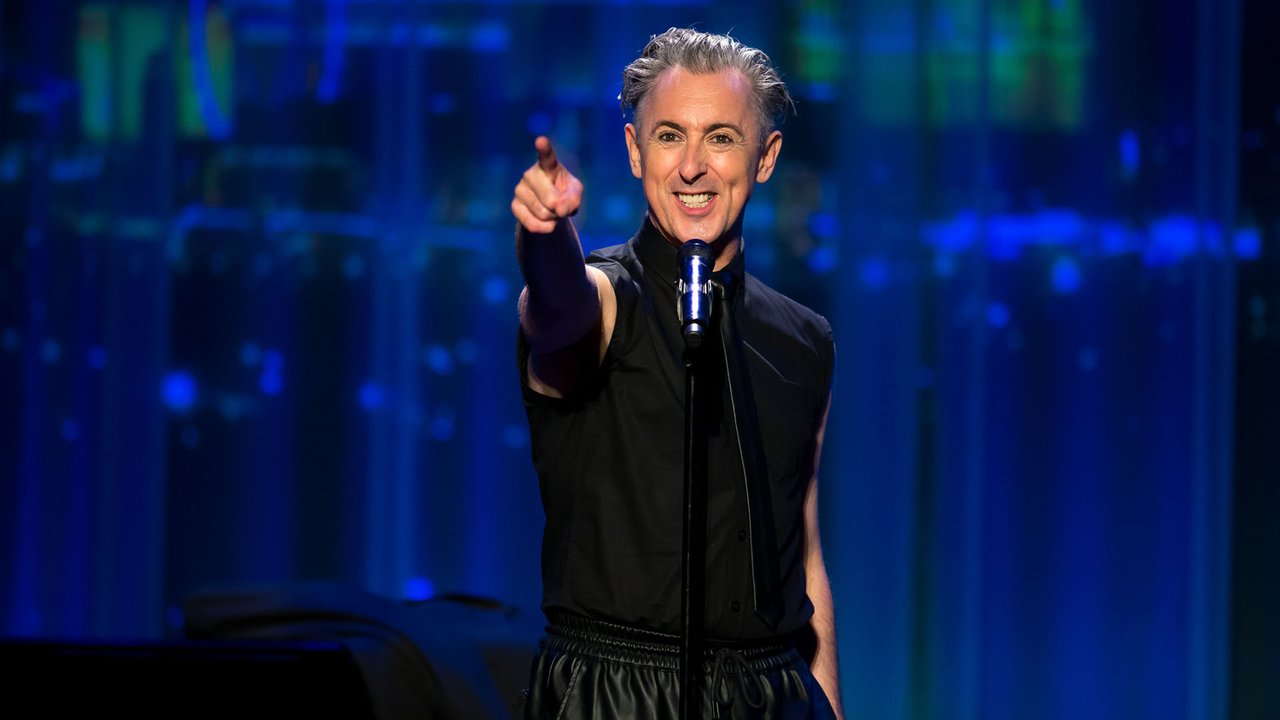 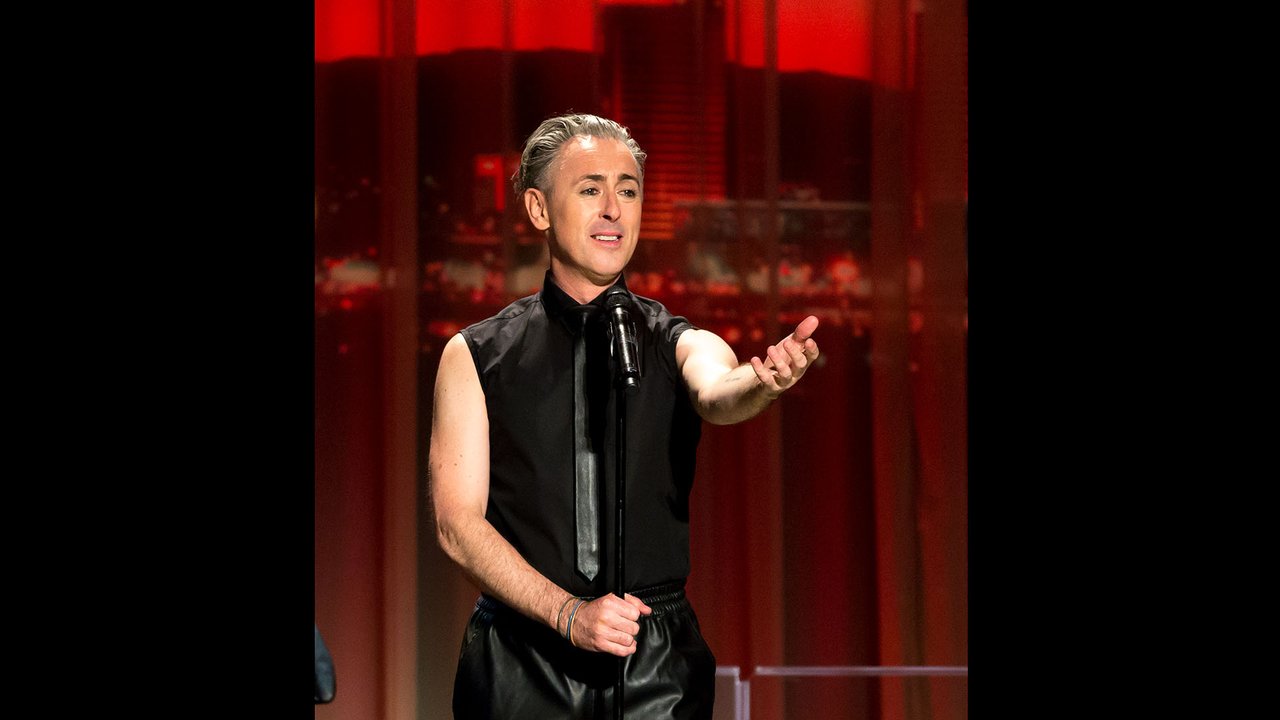 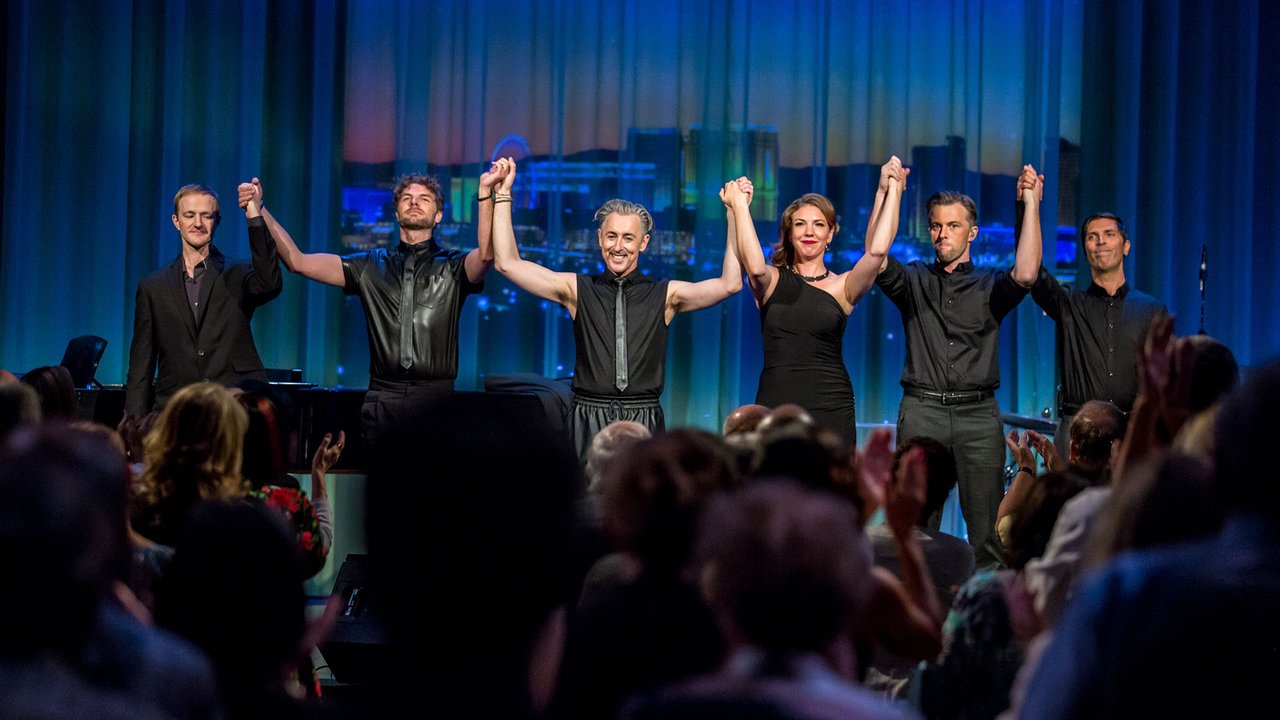