Live from Lincoln Center: Danny Elfman's Music from the Films of Tim Burton

The weirdness and wonder of Danny Elfman's music and Tim Burton's visions.

Live from Lincoln Center: Danny Elfman's Music
from the Films of Tim Burton​
is featured in the 2015 PBS Arts Fall Festival.

Composer and performer Danny Elfman, Tim Burton’s prolific musical collaborator, descends on Lincoln Center with an 88-piece orchestra, 44-voice choir and a colorful assortment of fans and fanatics. Live from Lincoln Center will capture all the excitement of this cultural invasion, climaxing in performances of Elfman’s most beloved Burton scores from films like Batman, Beetlejuice, Alice in Wonderland, Big Fish, Edward Scissorhands and The Nightmare Before Christmas, which features Elfman singing his iconic songs.

Accompanying the music are film clips from select movies as well as original sketches and storyboards created by Tim Burton. We’ll also delve into the surreal spectacle behind the performance, offering a whimsical look at Elfman and friends as they arrive on campus and prepare for the show. It’s a stylish musical journey filled with nods to the extraordinary vision of Tim Burton and Danny Elfman. 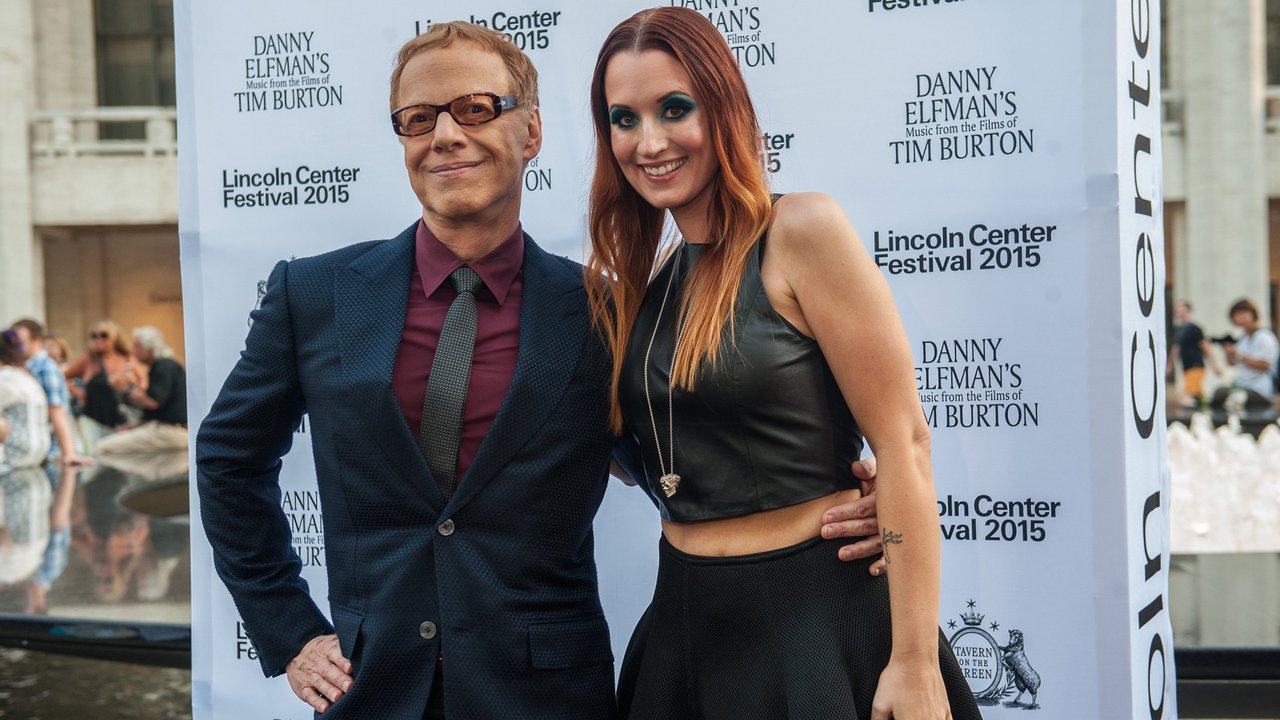 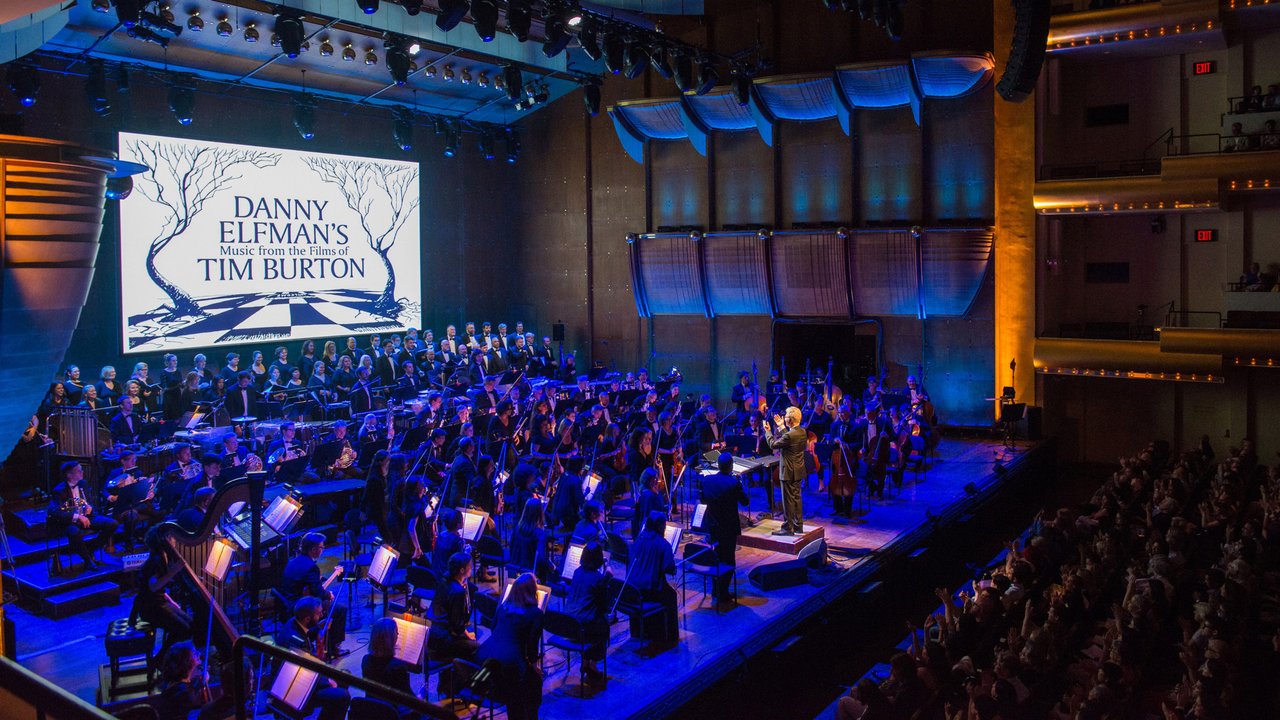 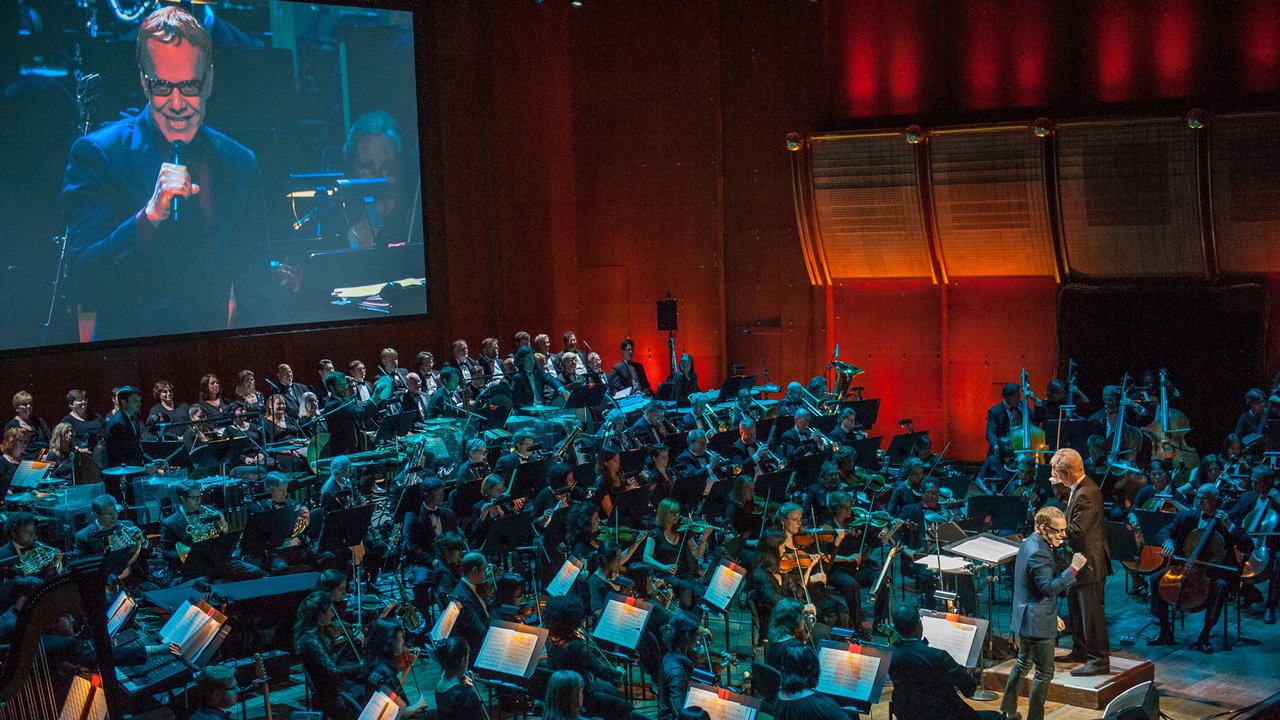 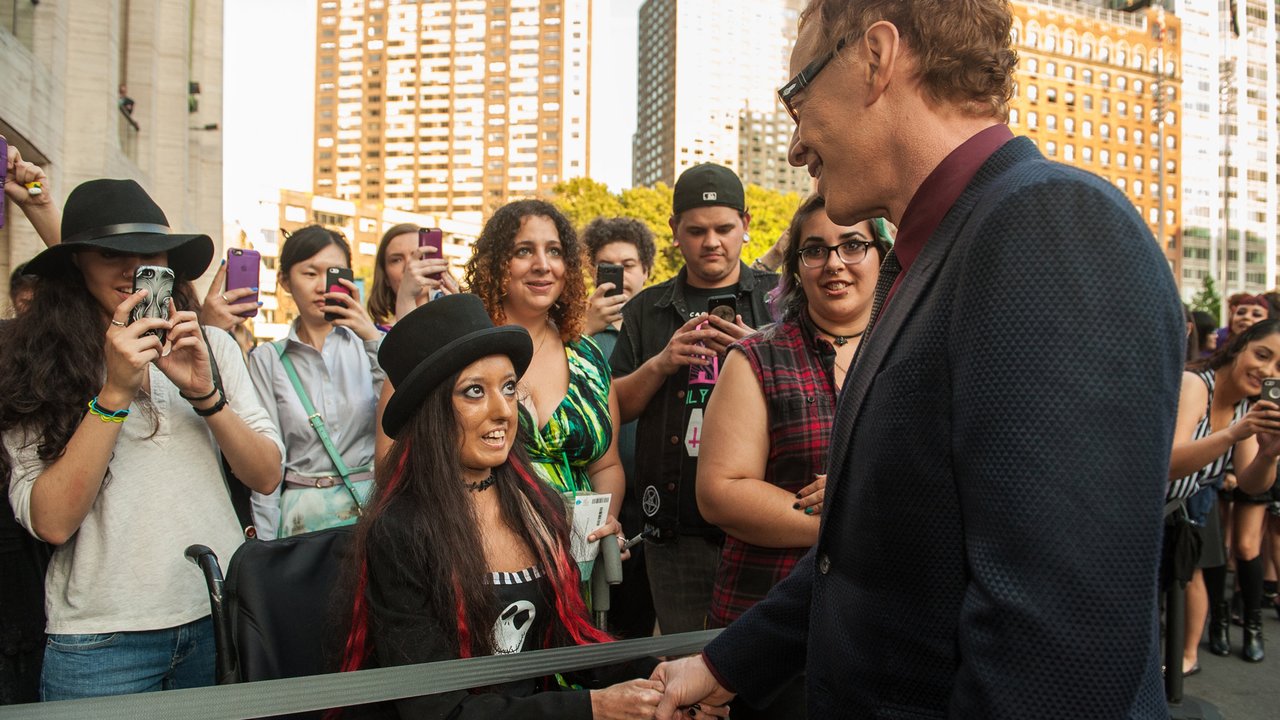 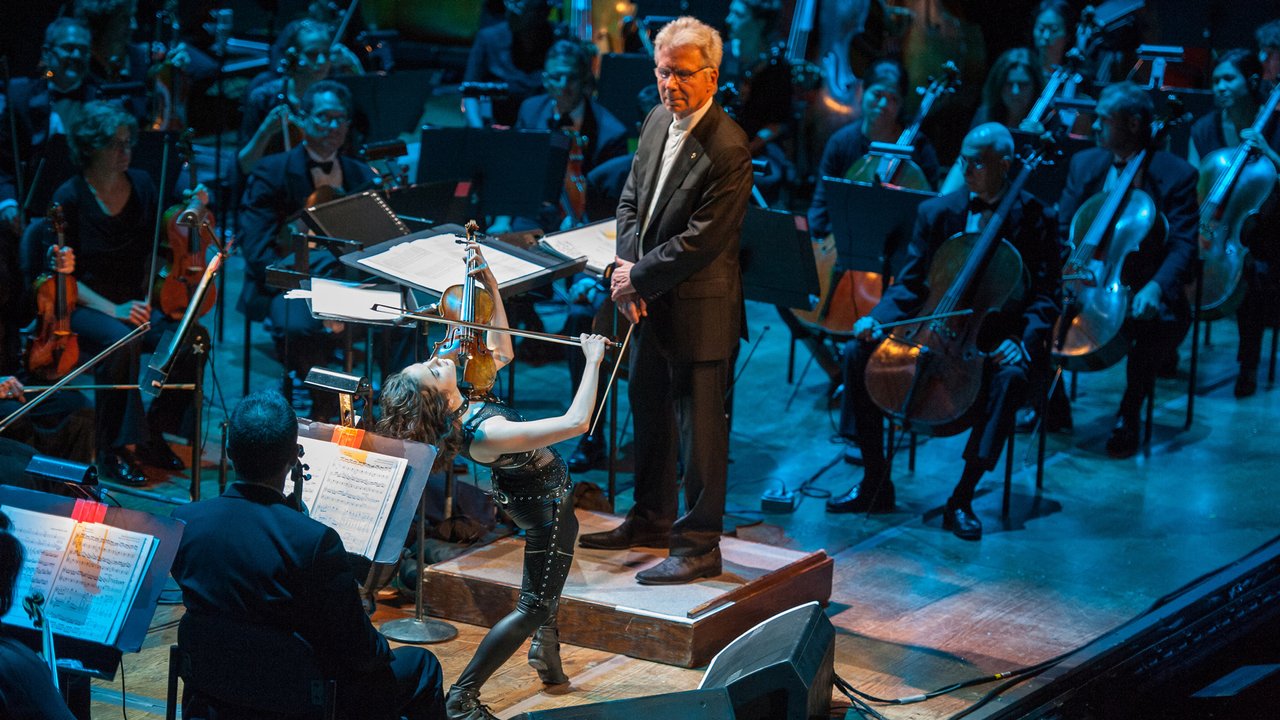 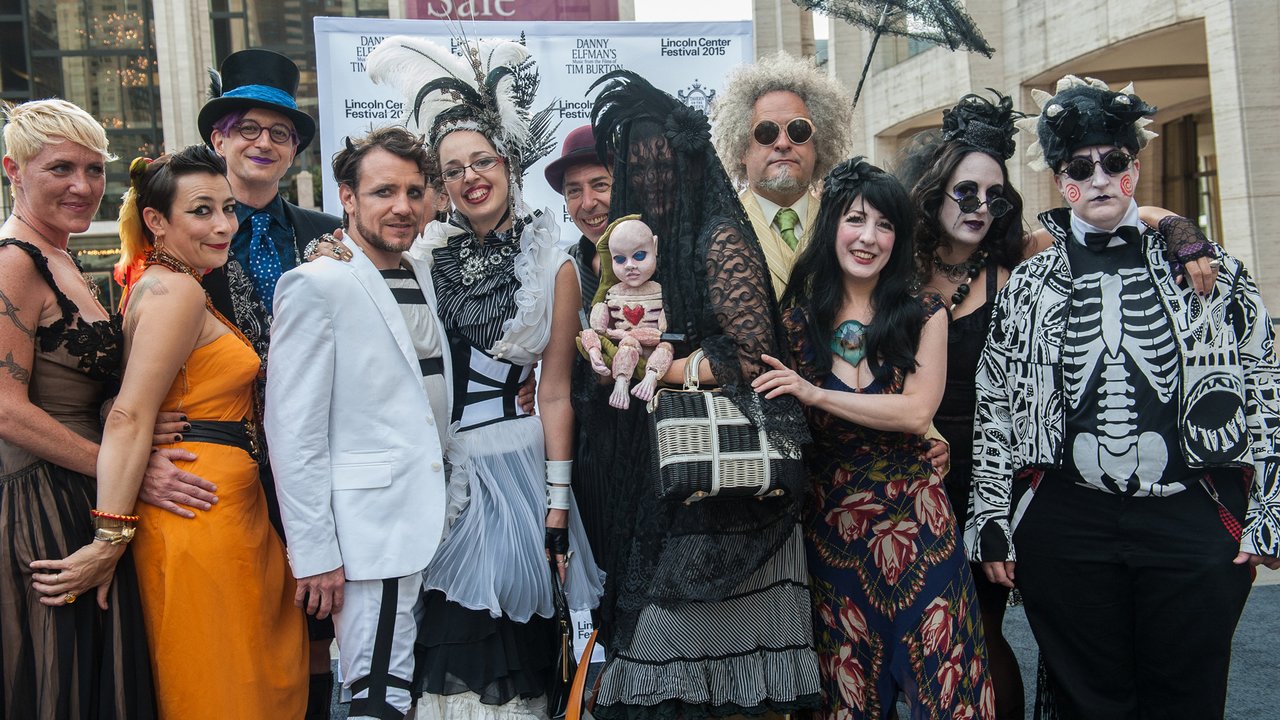