Live from Lincoln Center: Act One

James Lapine's tribute to a life in the theater, starring Tony Shalhoub and Andrea Martin.

Live from Lincoln Center: Act One
is featured in the 2015 PBS Arts Fall Festival.

Few have captured the magic of the theatre better than Moss Hart, a poor kid from the Bronx who went on to become a lion of Broadway. Moss Hart, the writer of classic comedies with George S. Kaufman and the director of the original production of My Fair Lady, has captivated theater lovers for over 50 years with his memoir, Act One. Now another lion of the theater, James Lapine, has fittingly reimagined this memoir for the stage. Lincoln Center Theater's gorgeous production pulls out all the stops, creating a world as vivid and transformative as the stage itself. But it's the strong performances from its first-rate cast, led by Tony Shalhoub, Andrea Martin and Santino Fontana, that anchor the play in real human emotion.

A Closer Look at Act One 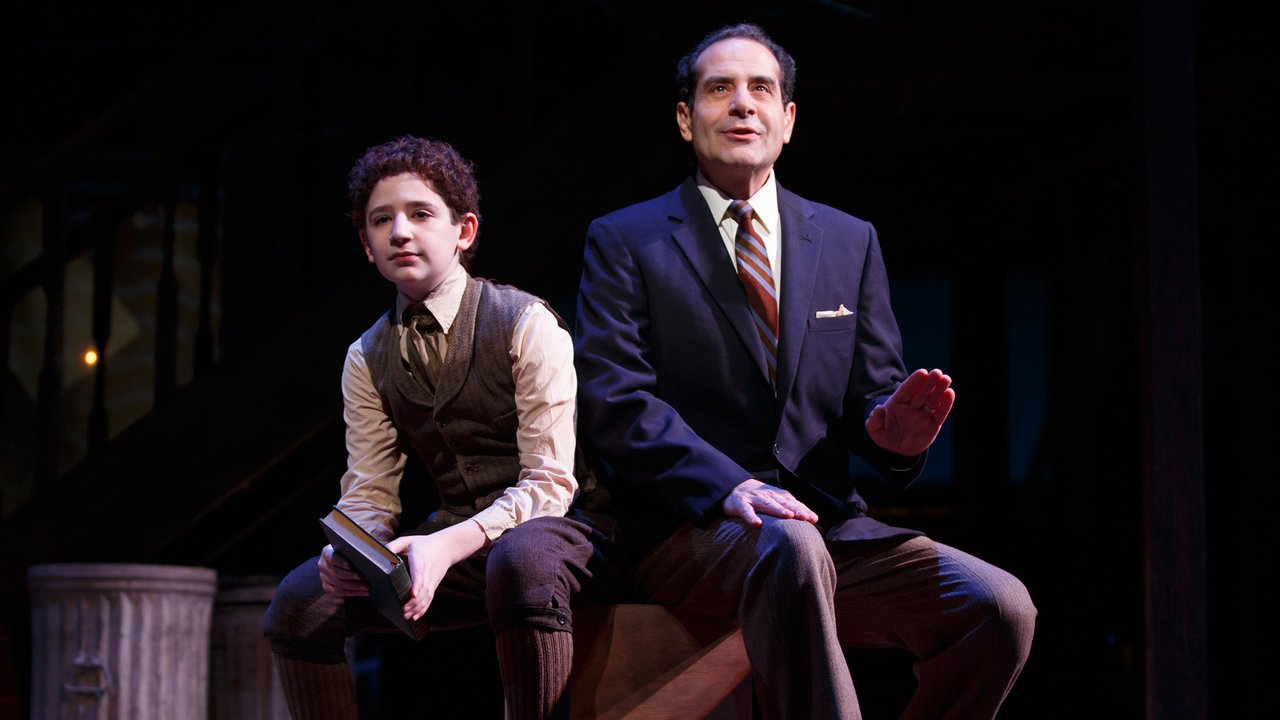 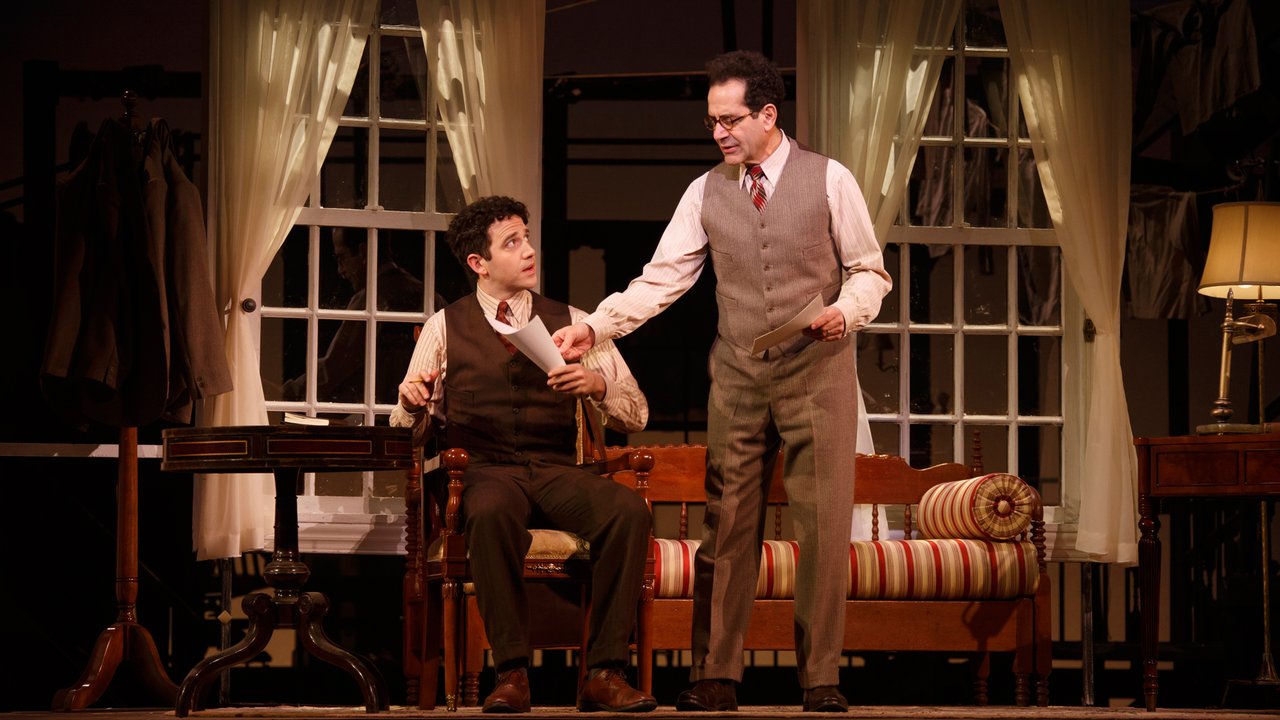 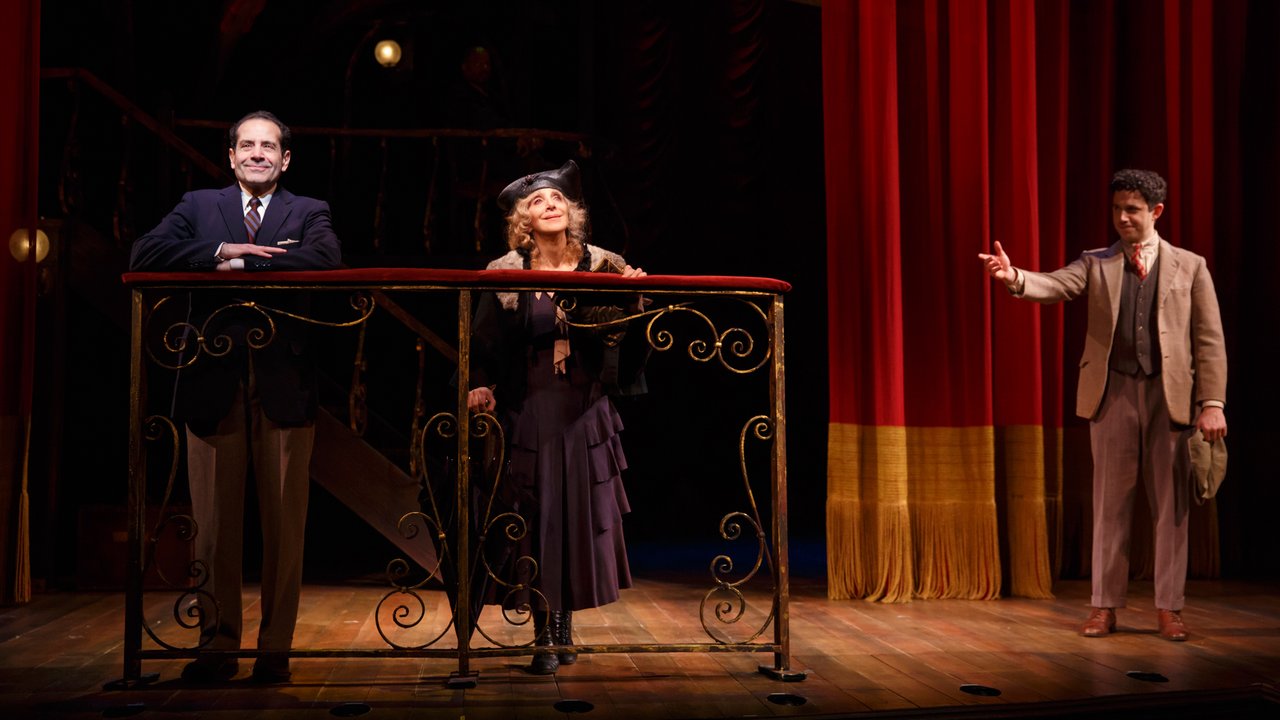 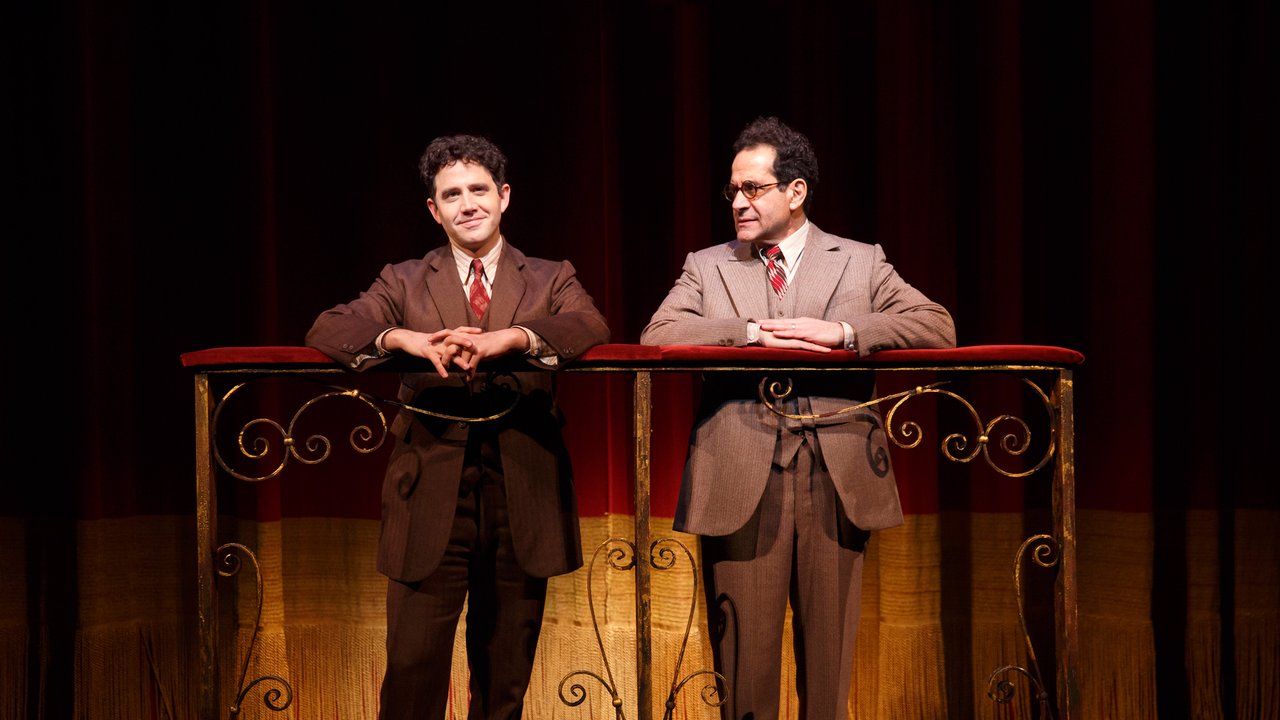