Legendary composer and lyricist Stephen Sondheim’s groundbreaking musical Company — which premiered in 1970 with a book by George Furth and a cast including Broadway luminaries Dean Jones, Elaine Stritch and Donna McKechnie — has continually acquired generations of new fans through various regional productions and its 1995 and 2006 Broadway revivals. Centering on Bobby, a bachelor celebrating his 35th birthday with his ten closest friends (who happen to be five couples), Company culminates in Bobby’s transformation from unattached swinger to tentative monogamist. 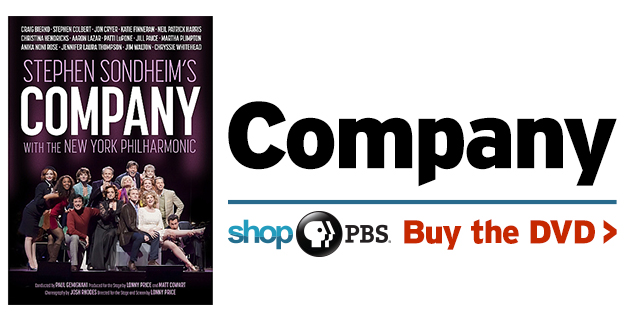