Located in the beautiful Berkshire Mountains of western Massachusetts, Tanglewood is one of the world’s most beloved music festivals and serves as the summer home for the famed Boston Symphony Orchestra (BSO). 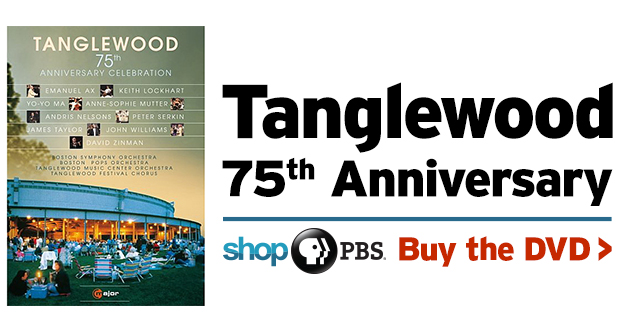