PBS Arts from Cleveland: Women Who Rock
was featured in the 2011 PBS Arts Fall Festival. 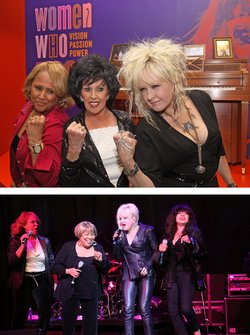 Rock and Roll Hall of Fame What does it mean to rock? It may seem obvious that everyone knows what rock and roll is. But when rock stars, pop music critics and curators of rock exhibitions are asked to define rock and roll, they respond in a rather complex way. No one has a clear cut, simple definition and some find it a downright struggle to answer the question.

The reason for this is fascinating. Rock and roll is a river with many tributaries. Disparate musical genres, from blues to gospel, country to soul, have all flowed into the musical form known as rock and roll. Rock and roll is also a kind of music that means diferent things to different people. This collection reveals thoughtful answers from people who are steeped in the culture of rock and roll.

PBS Arts from Cleveland: Women Who Rock was produced by Ace Pictures, Inc. and is presented by WVIZ ideastream. 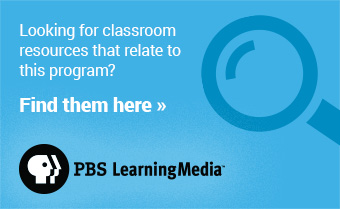