This program spotlights one of America's finest regional ballet companies, Edward Villella's Miami City Ballet. The program — a trio of signature works by George Balanchine and Twyla Tharp — showcases the company's critically acclaimed performances of Balanchine's "Square Dance" and "Western Symphony," as well as Tharp's "The Golden Section." From their home base in Miami Beach (and utilizing four performing venues in south Florida), Miami City Ballet is now approaching 26 years of accomplished dancing with more than 88 ballets in its repertoire. Villella is one of America's most celebrated male dancers; the artistry and versatility he exhibited during his long career with the New York City Ballet (1957 to 1975), and in concert appearances across the United States and Europe and on television, did much to popularize the role of the male in dance. In 1985, Villella became the founding artistic director of the Miami City Ballet, which has won worldwide acclaim under his direction.

Edward Villella has enjoyed a long, illustrious career, beginning his dance education as a child, dancing for Balanchine at New York City Ballet in early adulthood, and finally becoming Artistic Director for Miami City Ballet. This exhibit explores his career and the artistic philosophies that led him to create the dance company in Great Performances: Miami City Ballet Dances Balanchine and Tharp. 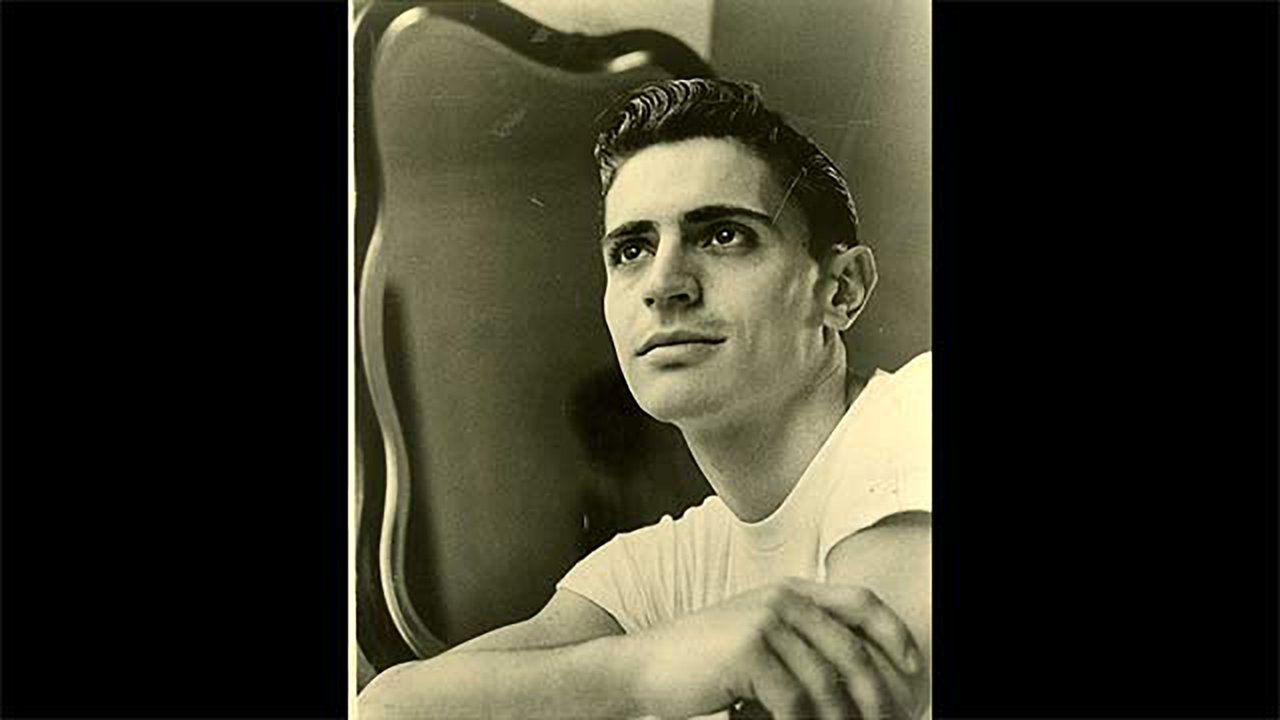 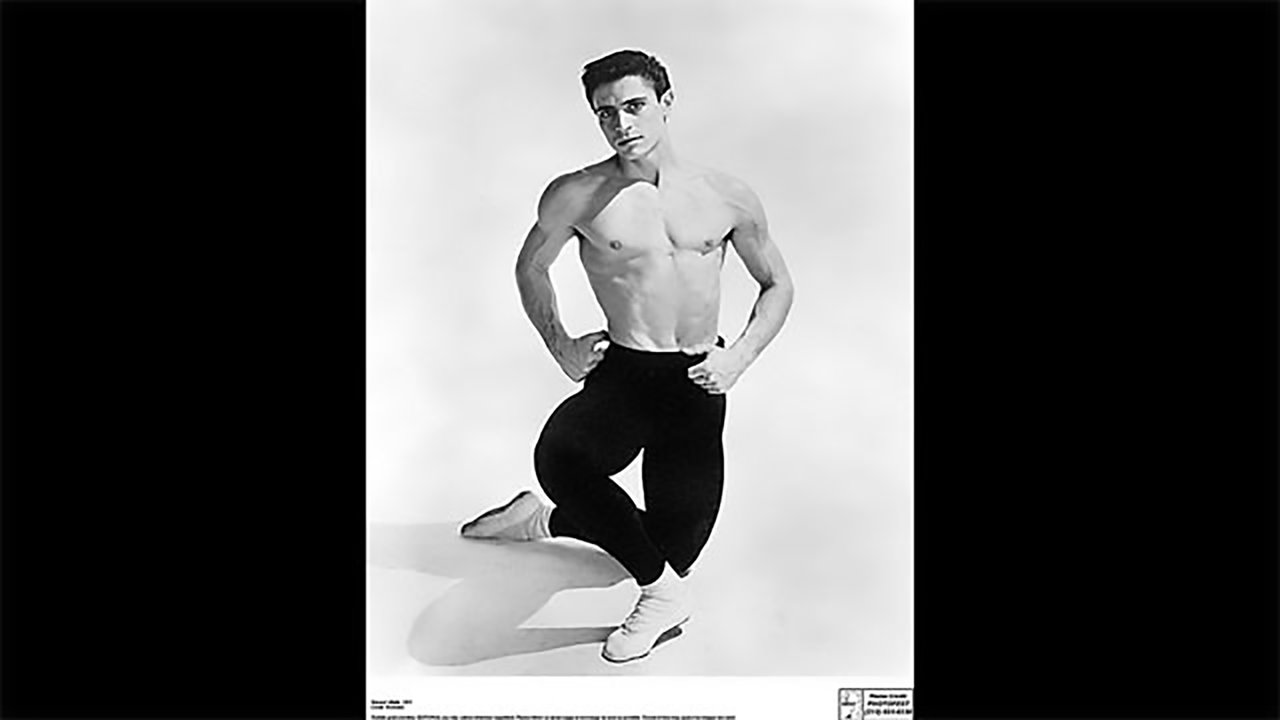 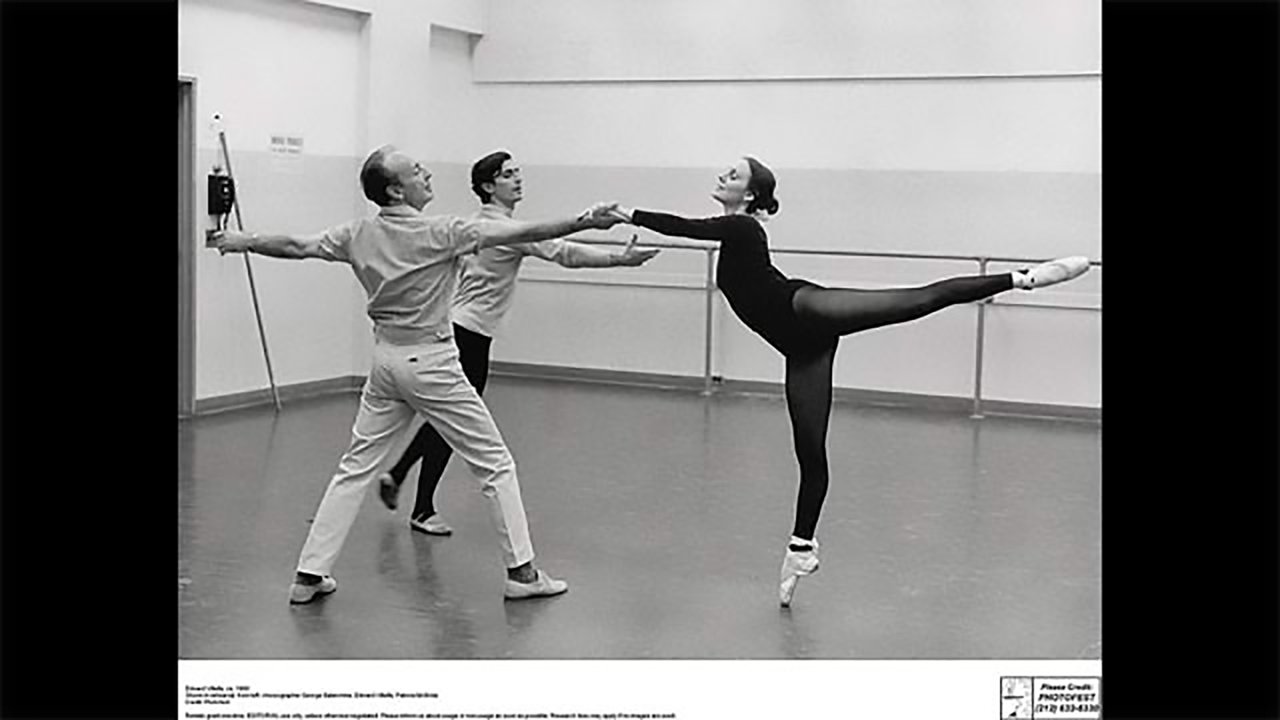 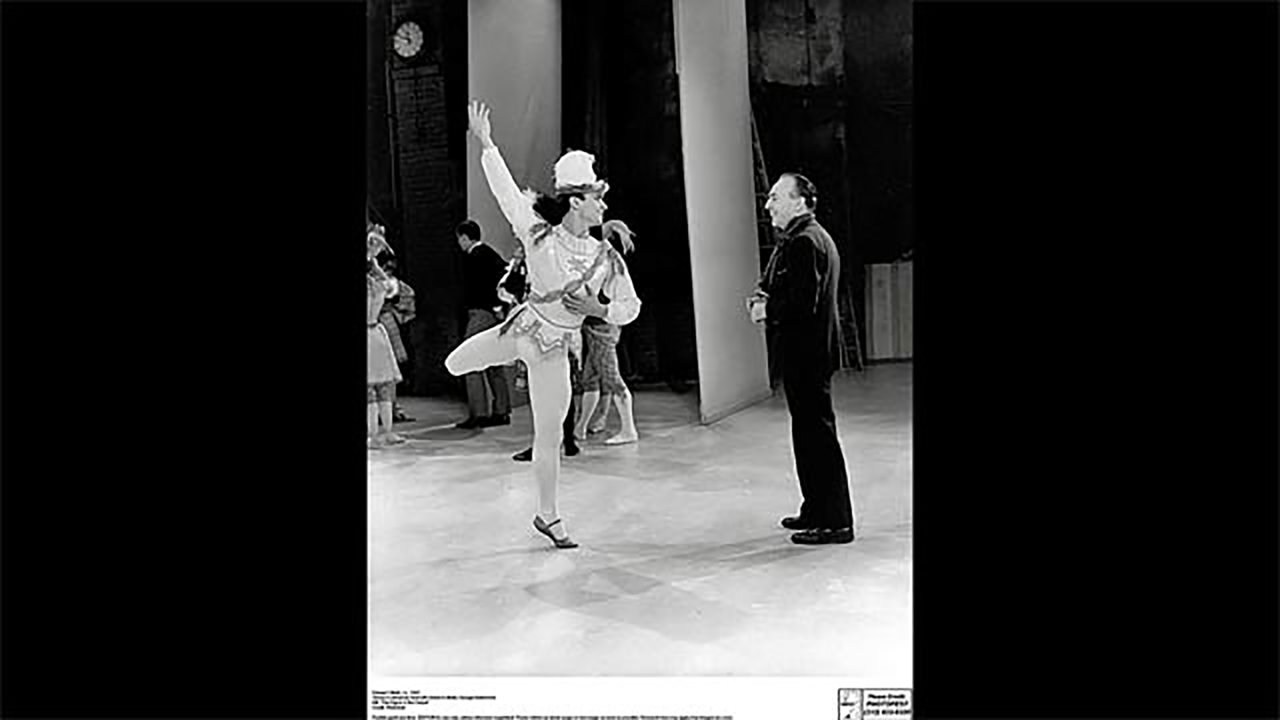 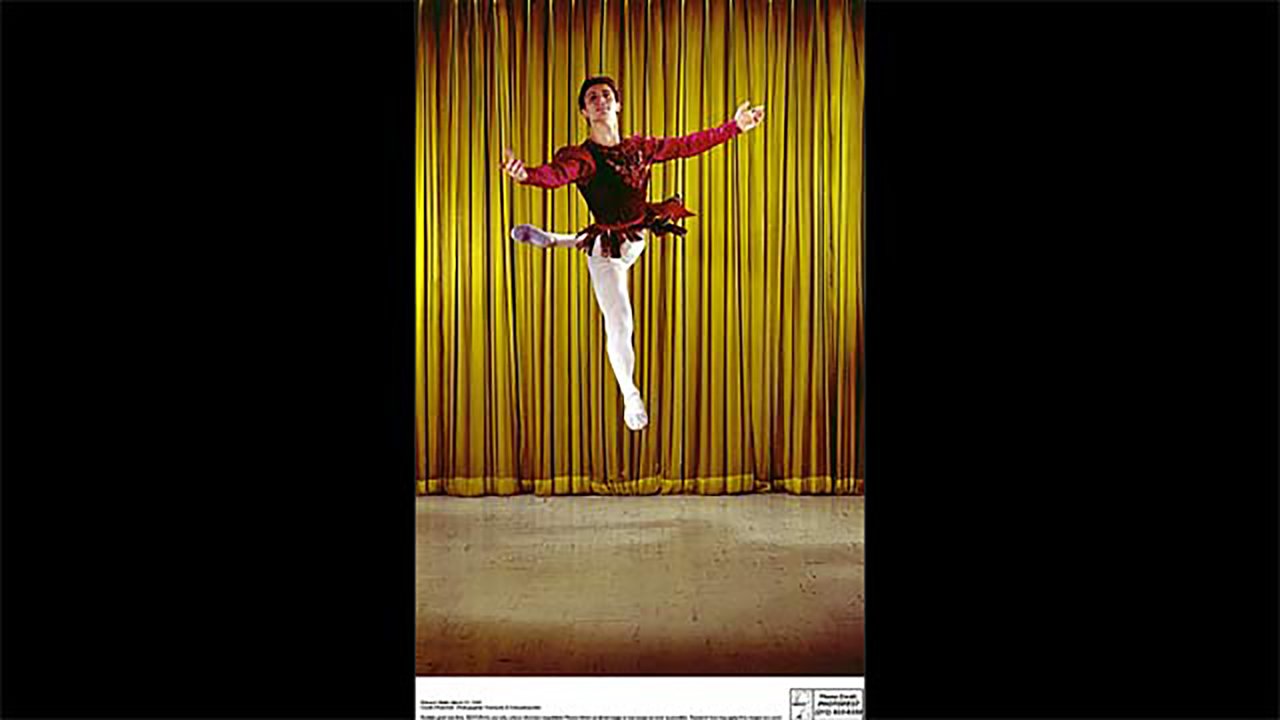 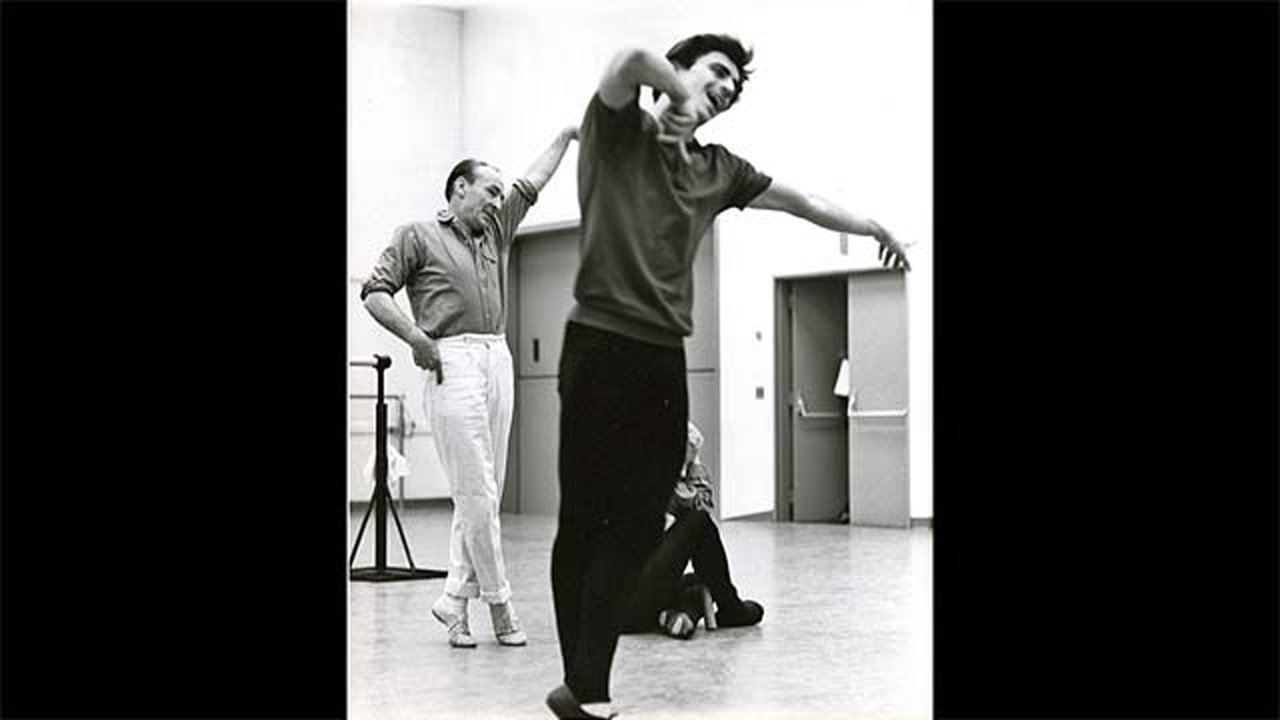 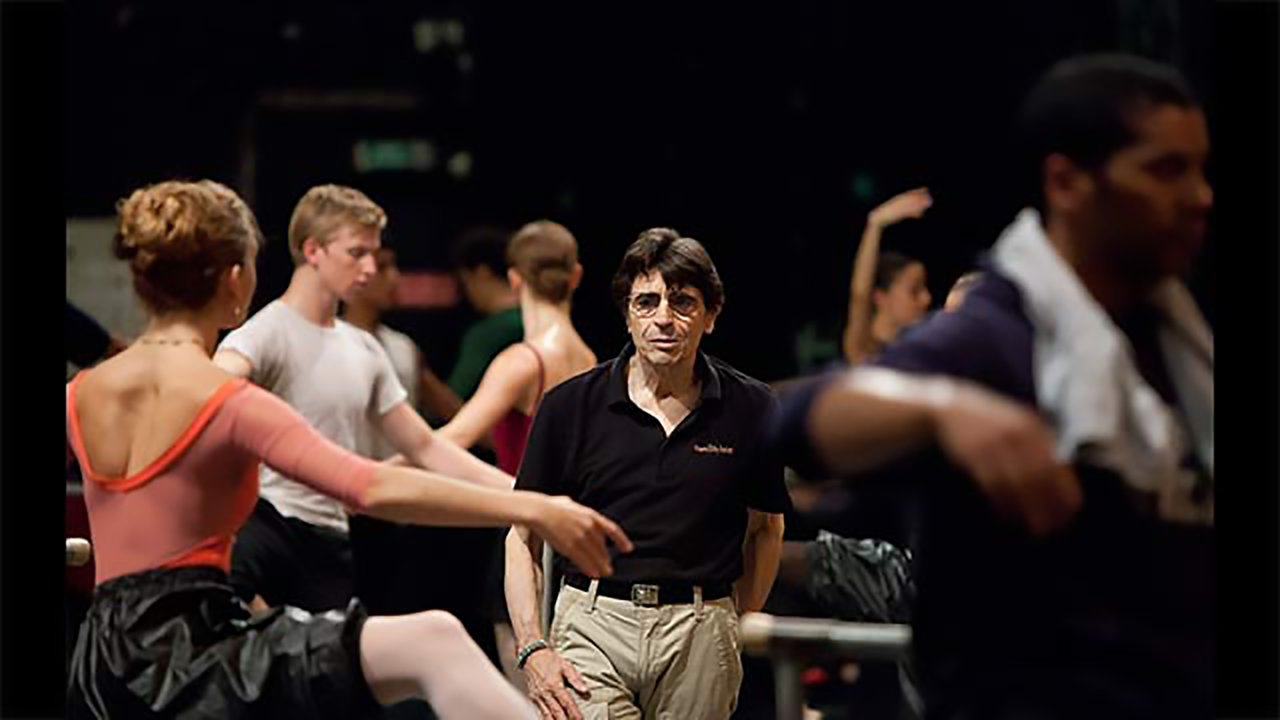 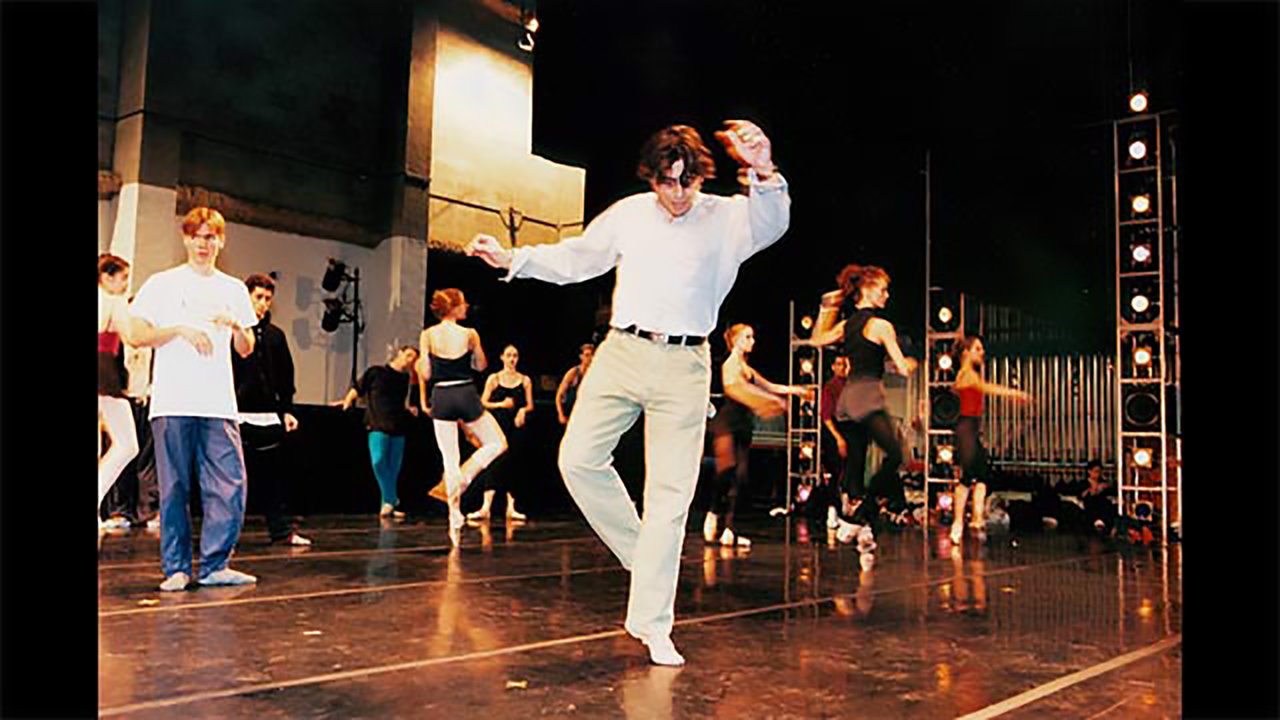 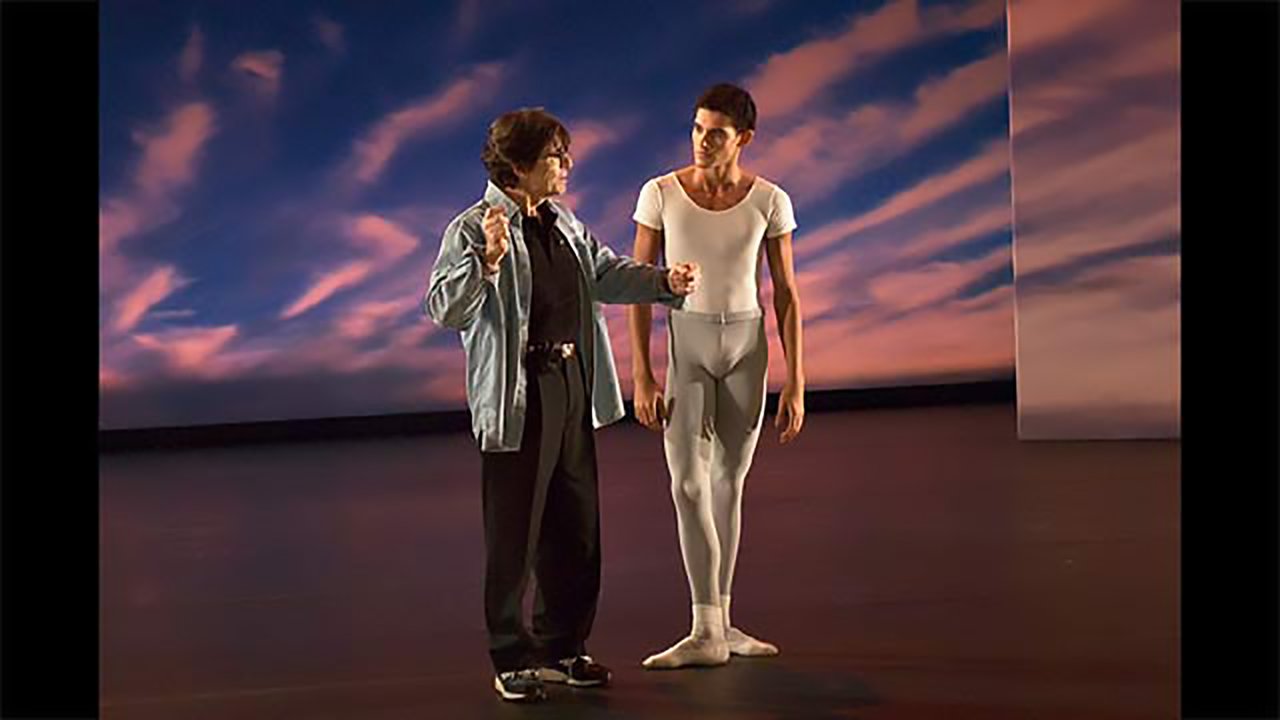 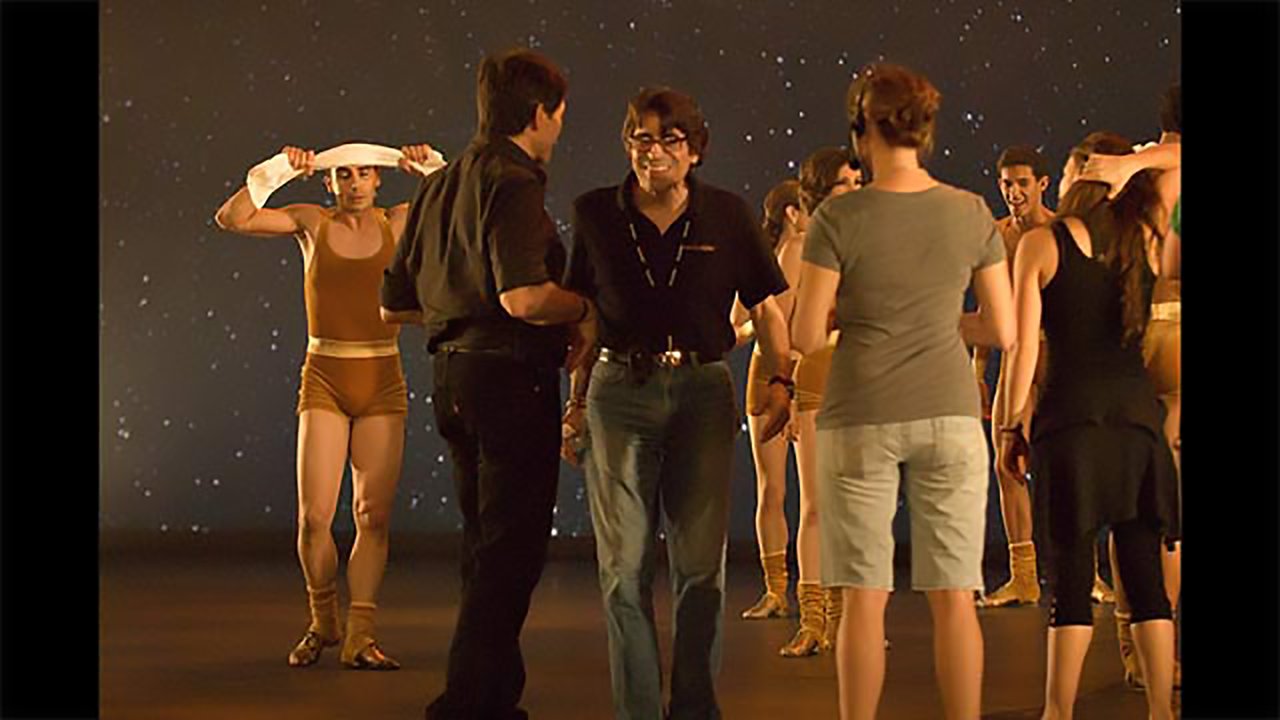 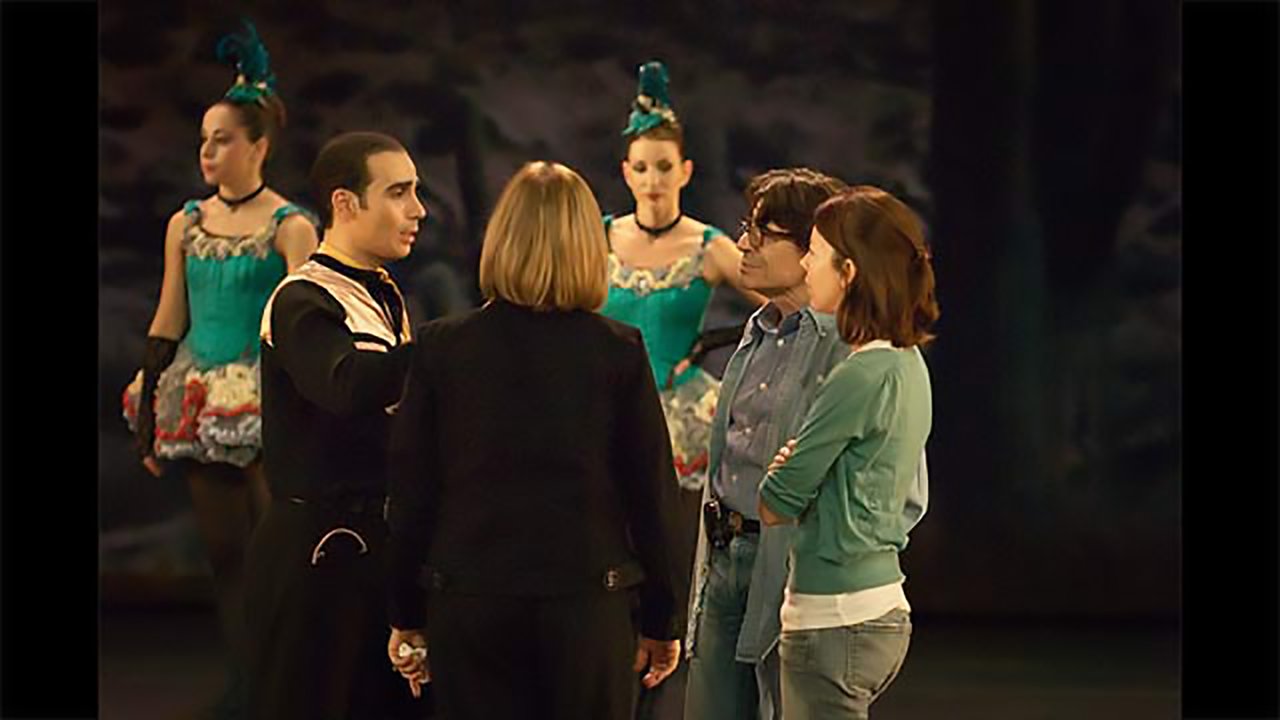 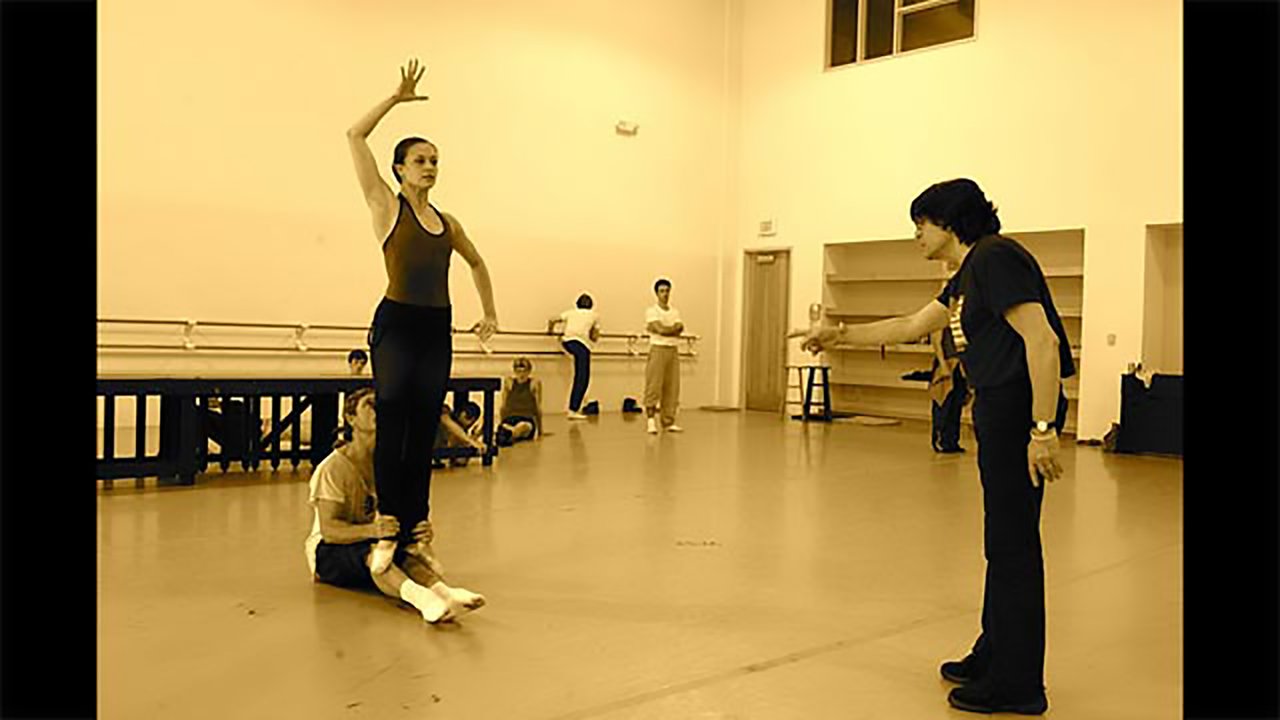 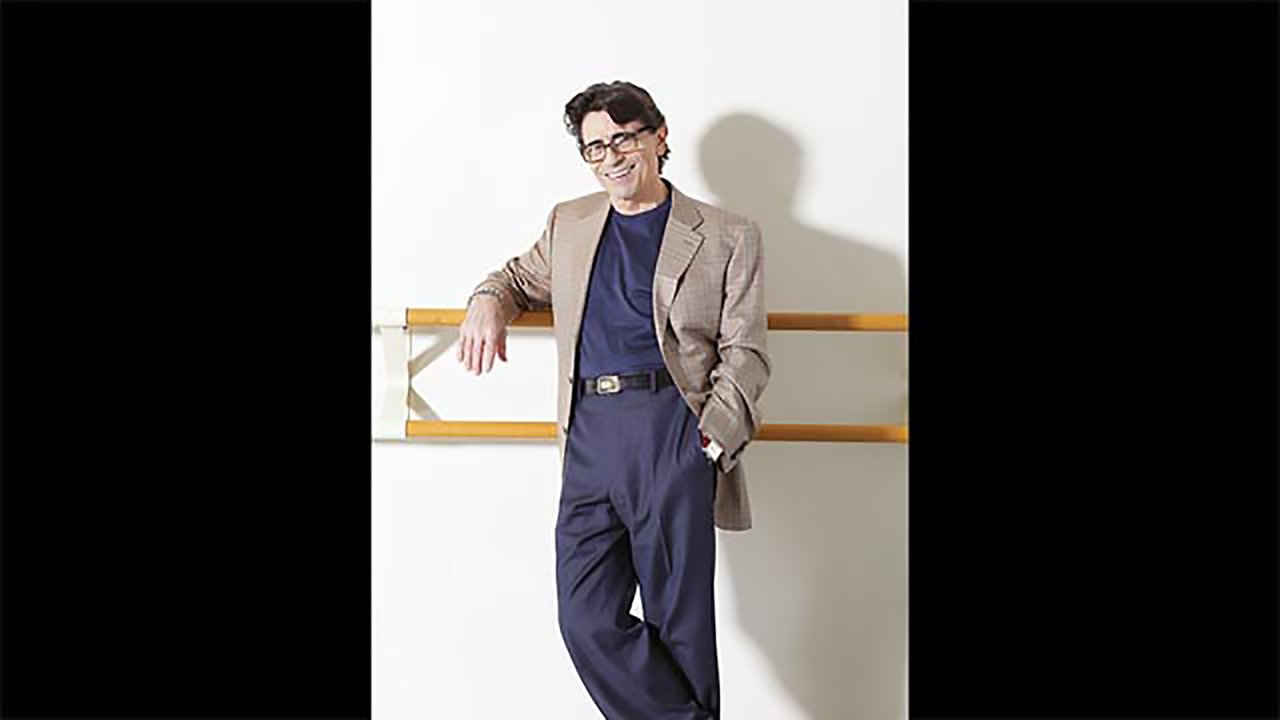 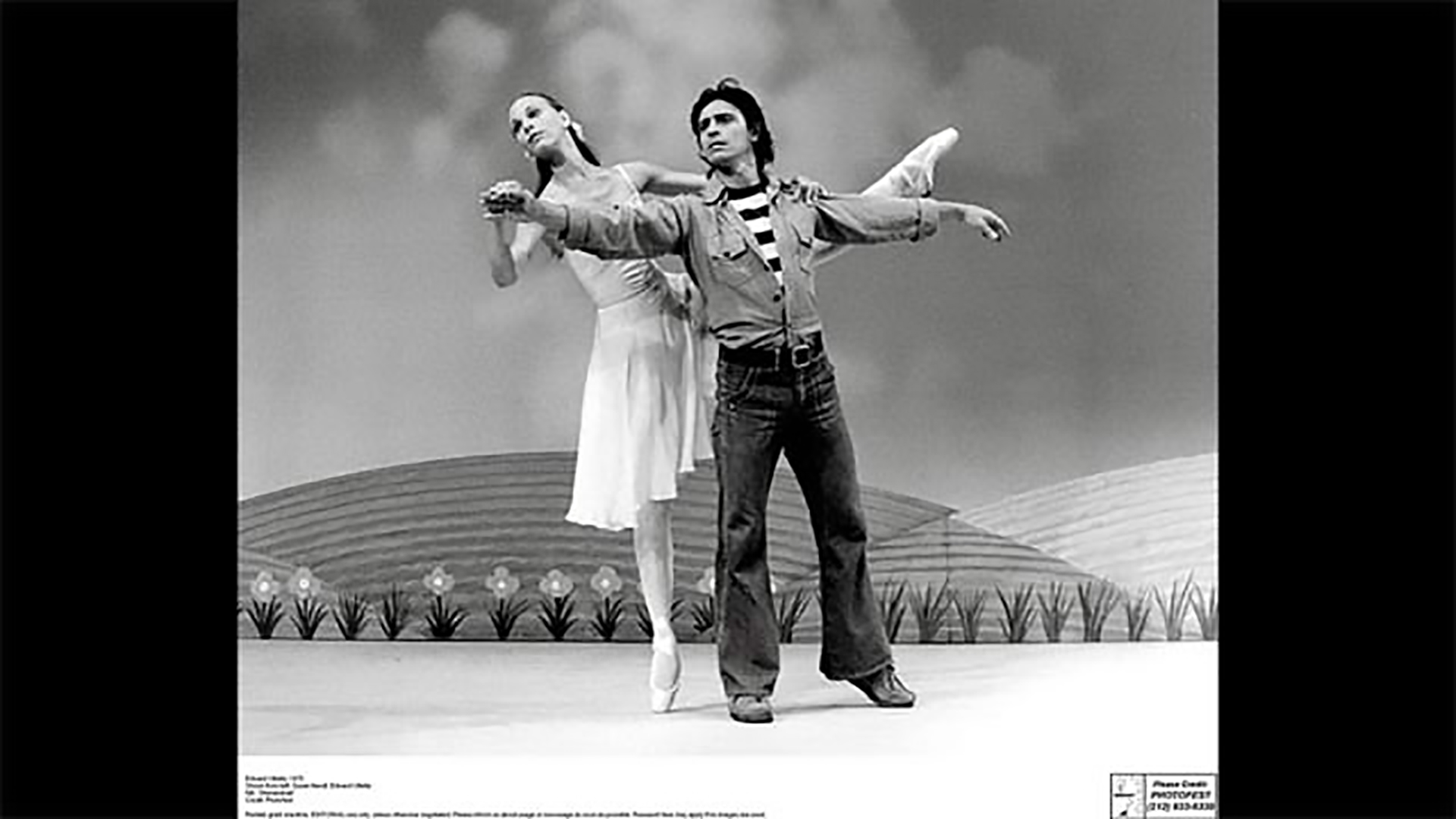 Read an excerpt from Villella's autobiography and view photos of his time dancing for Balanchine.