Bocelli presents a varied repertoire that includes his best-known and best-loved songs, which have become fan favorites. He is widely regarded as the most popular Italian tenor in the world, with more than 70 million albums sold. 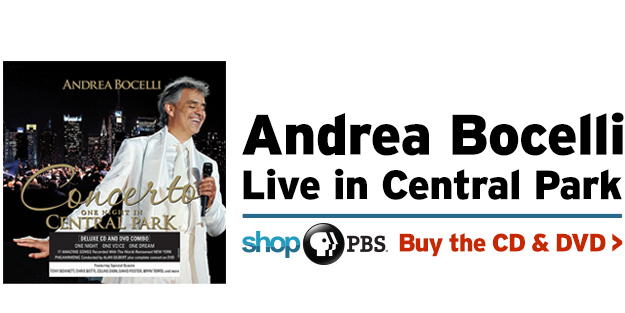